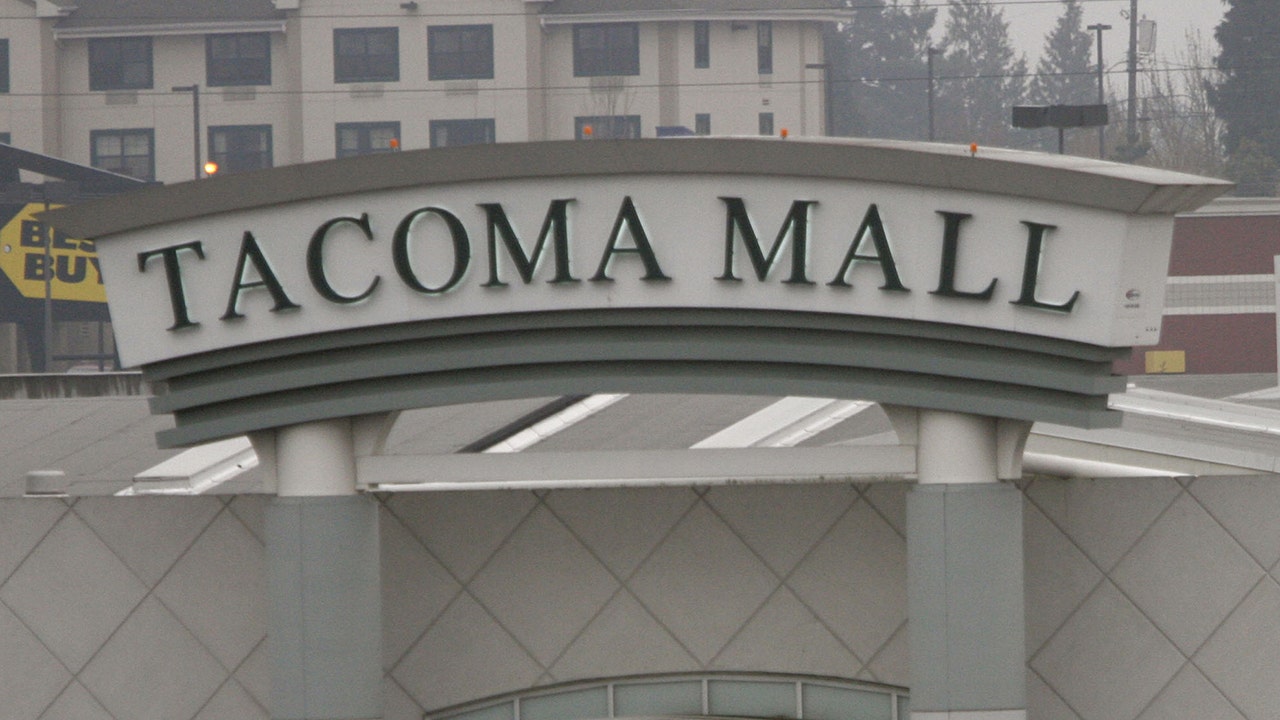 A manhunt was underway in western Washington state late Friday after gunfire in a crowded Tacoma mall on Black Friday left at least one person wounded.

No active shooter remained at the Tacoma Mall, about 30 miles south of Seattle, FOX 13 of Seattle reported.

The shooting sent shoppers running, with some sheltering in place and stores forced to lock down.

At least one person was wounded Friday evening in a shooting at the Tacoma Mall. Tacoma is about 30 miles south of Seattle.
(Getty Images)

No arrests were immediately reported.

There was no word on the victim’s condition. Officials were also searching for additional victims.