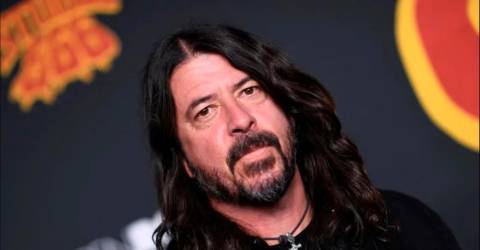 ROCKER Dave Grohl has performed some of the biggest hits of all time, both when he was a drummer for legendary grunge band Nirvana and later as the frontman of the iconic Foo Fighters. However, all of this has come at a cost. Grohl recently went on The Howard Stern Show to detail the issues … Read more 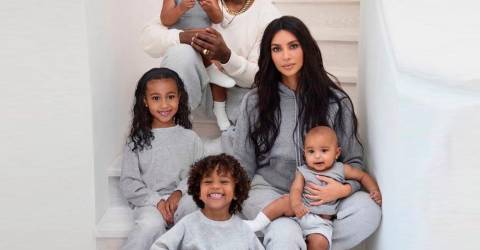 KANYE WEST does not want estranged ex Kim Kardashian to be declared legally single. The troubled rapper filed a motion late last week opposing Kardashian’s request to finalise their split until custody and property issues are resolved, citing several requests of his own should her motion go through. While this comes as no surprise to … Read more 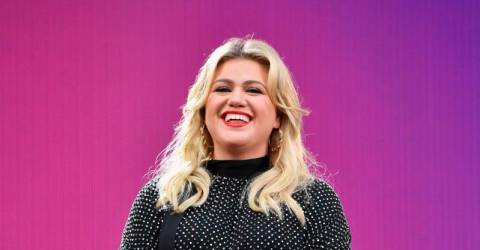 FOLLOWING her recent divorce, singer Kelly Clarkson has filed papers to legally change her name to Kelly Brianne. In court filings uncovered by US Weekly, the singer stated her desire to go by her first and middle name because “my new name more fully reflects who I am.” The move comes five months after she … Read more 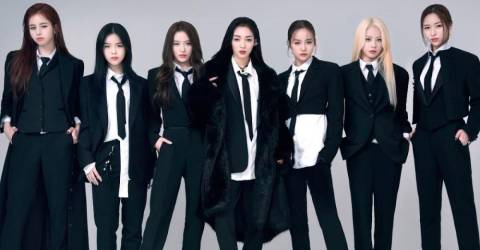 ANTICIPATION has been building up over YG Entertainment’s first Japanese girl group. In collaboration with the Japanese company AVEX Group, YG Entertainment (under the combined label XGALX) has been preparing for the group’s debut since 2017. The group’s name has been revealed as XG, and currently has a seven-member line-up. Kep1er‘s Hikaru was originally part … Read more 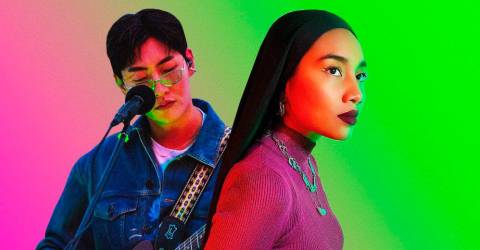 KOREAN singer-songwriter Shaun has partnered up with Malaysian singer Yuna for a new collaboration project. According to Unbound Entertainment Group, Shaun and Yuna will be releasing a collaboration single called So Right. Shaun, who first began gaining recognition for his 2018 hit single Way Back Home featuring Conor Maynard, plans on returning with his first … Read more 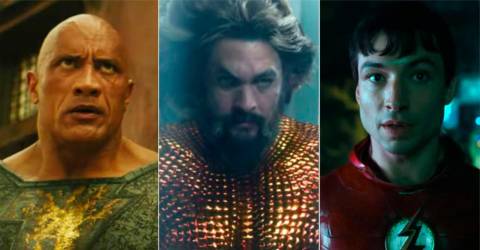 NEW footage of DC’s The Batman, Aquaman and the Lost Kingdom, Black Adam and The Flash has been revealed in a new clip posted to social media on Saturday. The clip carries the tagline “The world needs heroes”, and showcases the iconic DC Comics superheroes in all their glory. In particular, Aquaman and The Flash … Read more 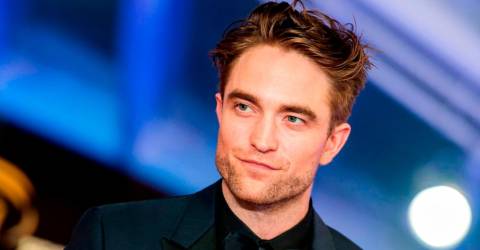 ACTOR Robert Pattinson recently revealed that he took valium before auditioning for his famous Twilight role. The Batman star, 35, broke down his most famous characters in an interview with GQ, including of course, Edward Cullen. He said he was so nervous the day of the audition for the landmark YA vampire romance film that … Read more 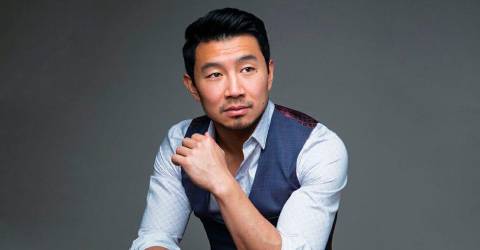 LAST year, Simu Liu proudly showed off an action figure of his character from the Marvel blockbuster Shang-Chi and the Ten Rings, and now it looks like he will get a brand new action figure for his next role – in the upcoming Barbie movie. The Hollywood Reporter recently revealed that Liu had signed on … Read more 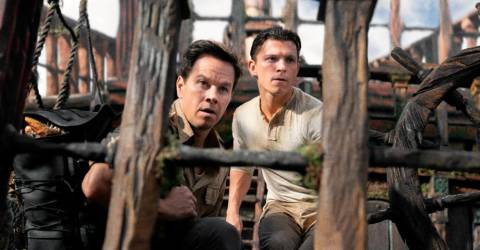 FOR Spider-Man star Tom Holland, taking on the role of Uncharted hero Nathan Drake was an unusually challenging because it meant playing against his traditional movie type. “One of the most difficult things about this character was playing ‘the cool guy,‘” Holland explained in an interview with The Hollywood Reporter. “Historically, I’ve always sort of … Read more 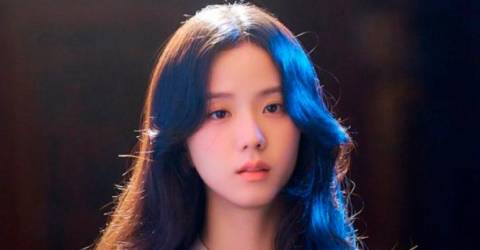 WHEN it comes to style icons in K-Pop, one of the hottest celebrity influencers right now is none other than BLACKPINK’s Jisoo. Case in point: the star has recently shown that even her choice of hairstyle can cause a flood of fans to want to imitate her. The hairstyle in question is the one she … Read more 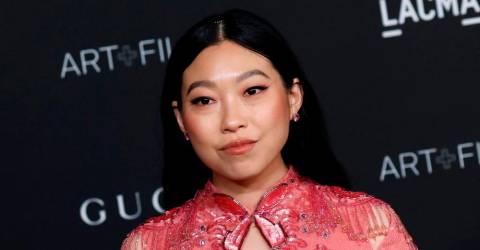 AWKWAFINA is leaving Twitter following continued accusations that she is appropriating Black culture. The Shang-Chi star, whose real name is Nora Lum, took to the social media platform on Saturday to issue a statement about her use of African American Vernacular English (AAVE). Over the years, many people have accused the comedian of appropriating Black … Read more 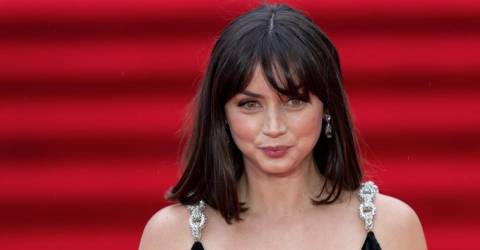 TWO movie fans in the US filed a federal class action lawsuit last Friday alleging they were duped into renting the 2019 film Yesterday because Ana de Armas appeared in the trailer. The suit accuses Universal of engaging in deceptive marketing, and seeks to recoup at least US$5 million (RM20.9 milllion) on behalf of affected … Read more 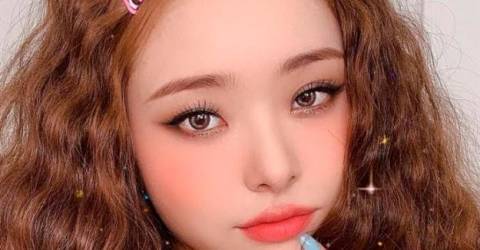 THERE has been a surprising twist to the recent scandal involving Single’s Inferno participant Song Ji A. Just to recap, the social media influencer came under fire last week after being discovered to have been wearing fake designer goods during her appearance on the hit Netflix reality show. Among the fake items spotted by eagle-eyed … Read more