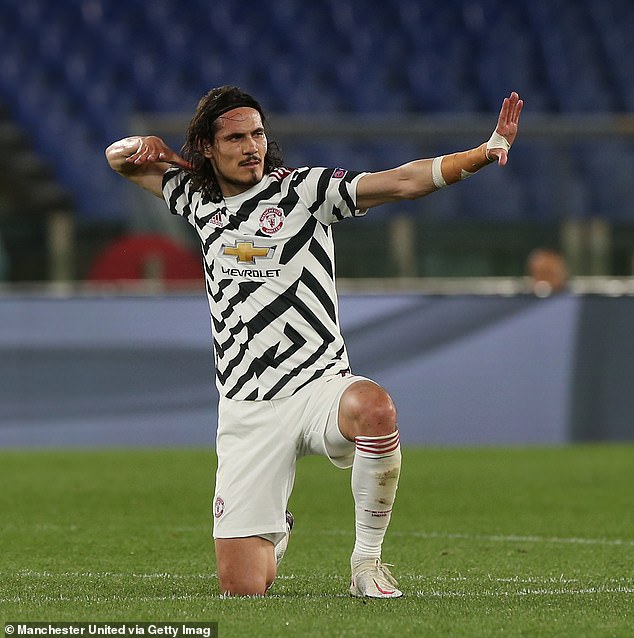 Of the eight goals Manchester United scored in their Europa League semi-final against Roma, Edinson Cavani scored four of them and set up a further three. The Uruguayan striker is enjoying a rich vein of form and it looks like the 34-year-old is tempted to extend his stay at Old Trafford. But will a strike … Read more 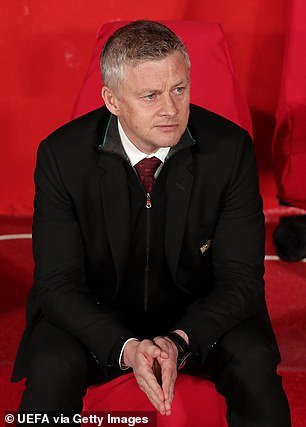 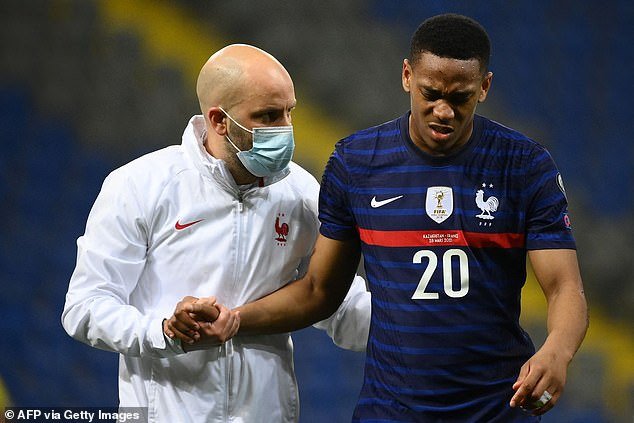 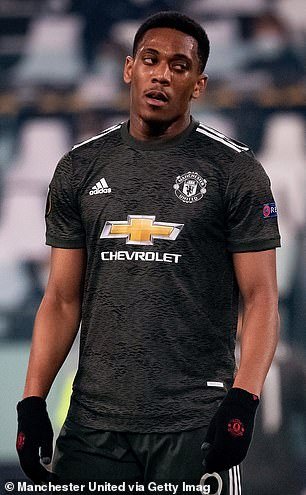 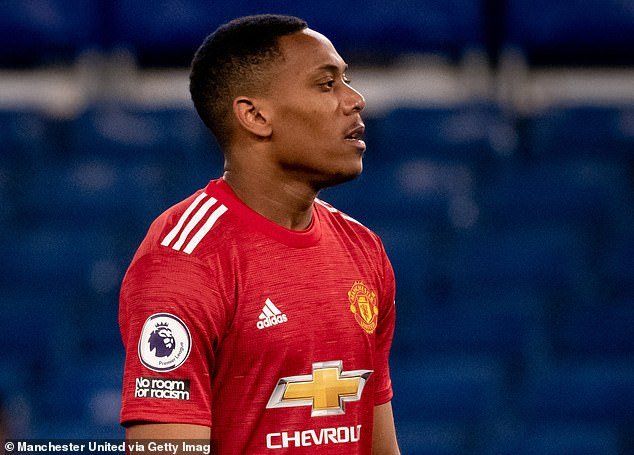 ‘He doesn’t look in love with the game’: Roy Keane and Graeme Souness cast doubts over Anthony Martial’s commitment after French forward didn’t start in Manchester United’s 0-0 draw with Chelsea Roy Keane and Graeme Souness has called out Anthony Martial’s commitmentSouness questioned whether Martial, 25, had any ‘real passion’ for the gameThe Frenchman was … Read more 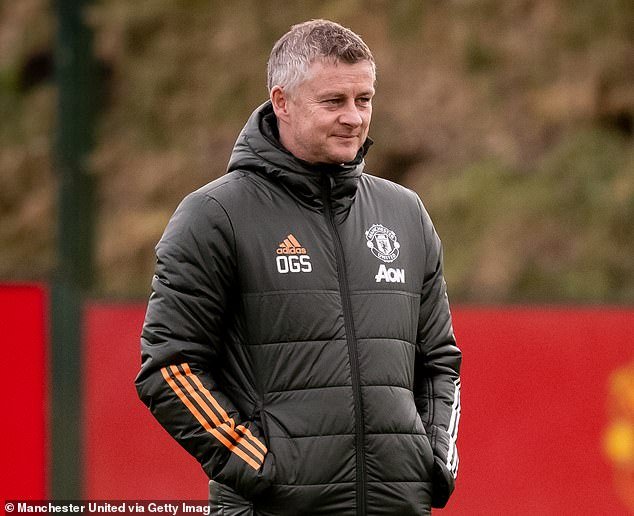 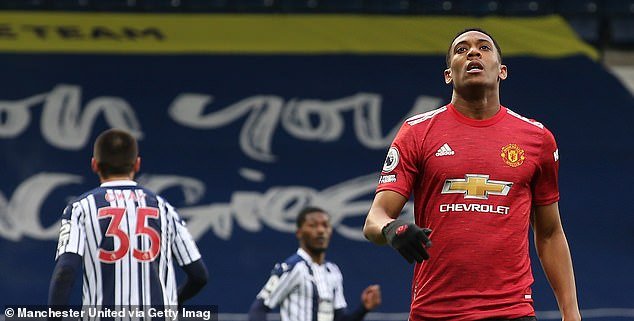 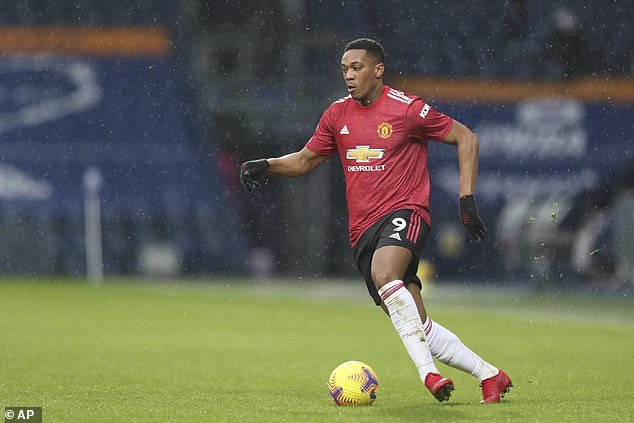 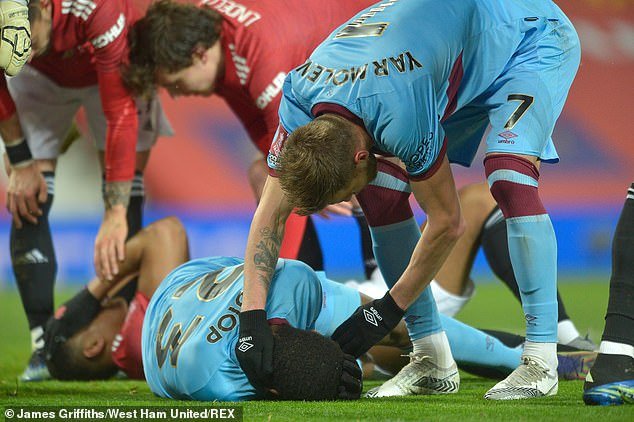 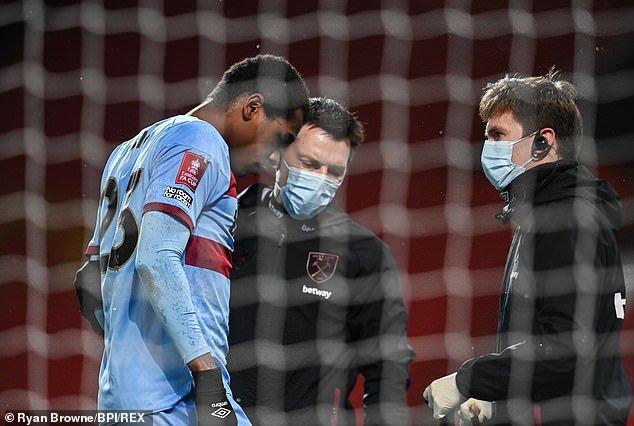 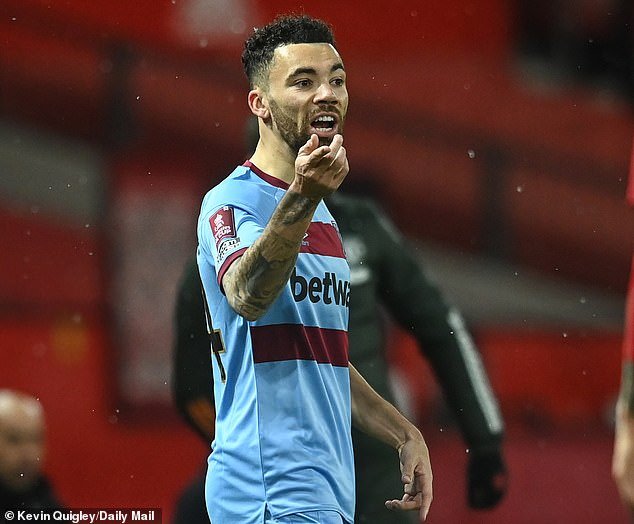 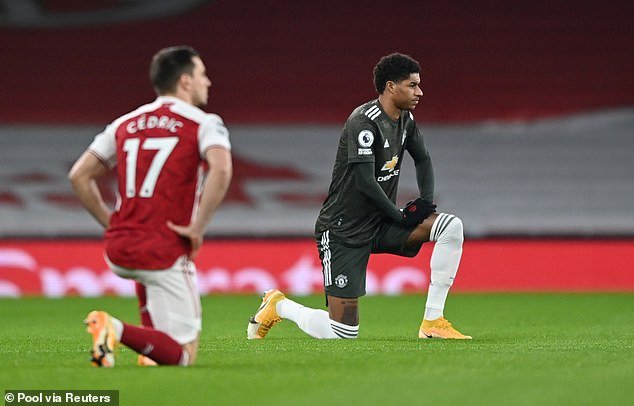 MICAH RICHARDS: If a black player makes a mistake in a game, then goes on social media, it’s there waiting. A banana emoji, a monkey picture or words that make you sick to your stomach – it NEEDS to stop! Black players being racially abused online is so depressing but also predictableIt’s become normal for … Read more