Too scared to offend China: Royal Navy’s new aircraft carrier ‘will avoid the Taiwan Strait on maiden voyage through South China Sea to avoid provoking Beijing’ HMS Queen Elizabeth will take the South China Sea after sailing east from the UK Politicians have criticised the passage schedule, saying it is too soft on Beijing The … Read more 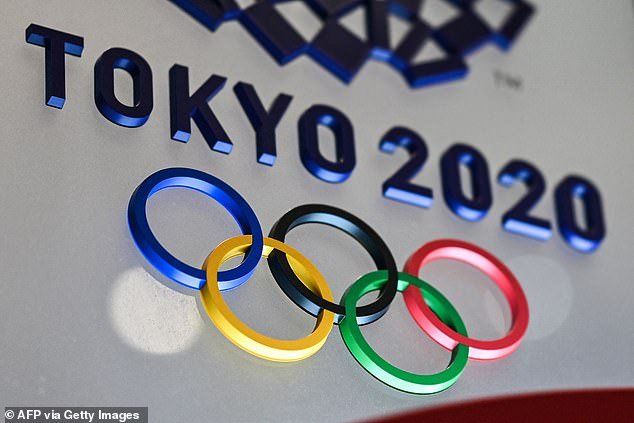 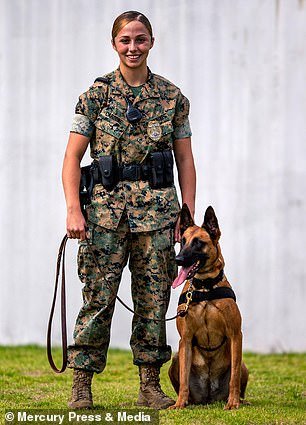 A military dog has been reunited with her former handler for retirement after being separated for 18-months. Angela Cardone, 22, a US Marine Corps Sergeant, was paired with five-year-old hound Bogi during their service in Iwakuni, Japan, from July 2018 to October 2019, having already trained together for two years. The pair quickly formed an … Read more 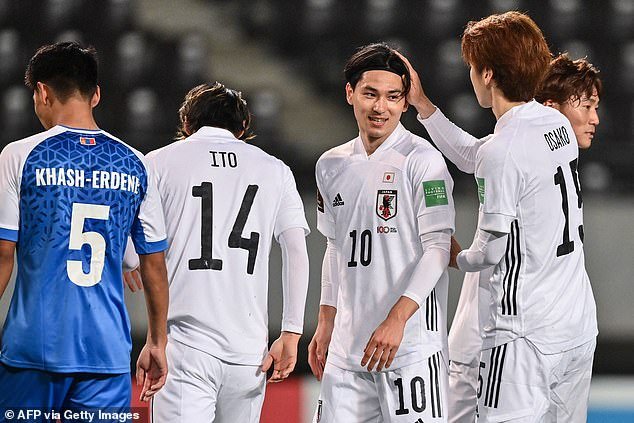 Japan record second-biggest win in their history as Takumi Minamino and Co smash FOURTEEN past Mongolia to extend perfect record in World Cup qualifying Japan recorded the second biggest win ever as they hammered Mongolia 14-0   Liverpool star Takumi Minamino was on the scoresheet, bagging the opener  Japan’s victory is their biggest since a 15-0 … Read more 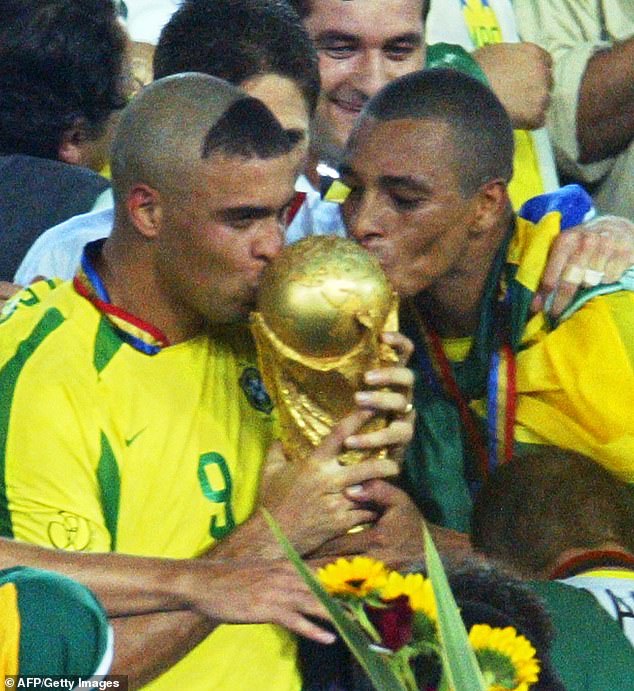 Ronaldo apologises for THAT awful haircut before his 2002 World Cup final heroics for Brazil… but claims he did it to divert attention away from his fitness after an injury in the semis Ronaldo was Brazil’s hero in 2002 as they won the World Cup for the fifth time But before the final against Germany, … Read more 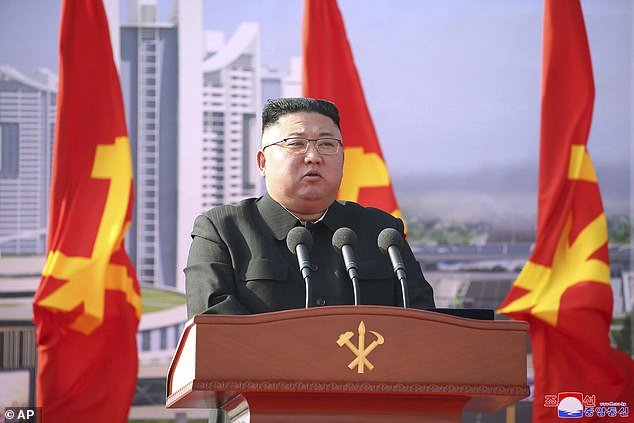 North Korea has fired a ballistic missile, Japan‘s Coast Guard believes – its first under the Biden administration, and a move likely to increase tensions after it fired its first cruise missile at the weekend. The NHK news service reported the Japanese findings on Wednesday. They come after Pyongyang fired short-range missiles on Sunday, just … Read more 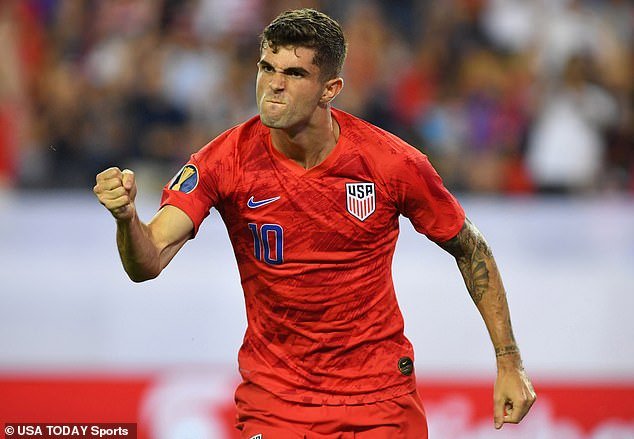 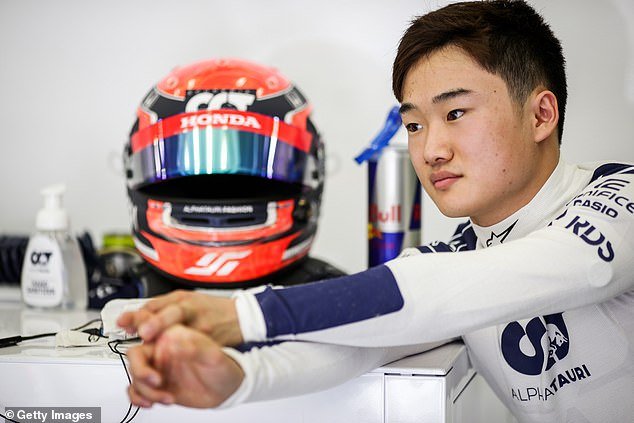 It comes as no surprise that Mick Schumacher, son of legendary seven-time Formula One champion Michael, is grabbing all the headlines ahead of the new season.  But while all the talk surrounds how he will fare with Haas during his debut campaign in F1, fellow rookie Yuki Tsunoda from Japan is happily going about his … Read more 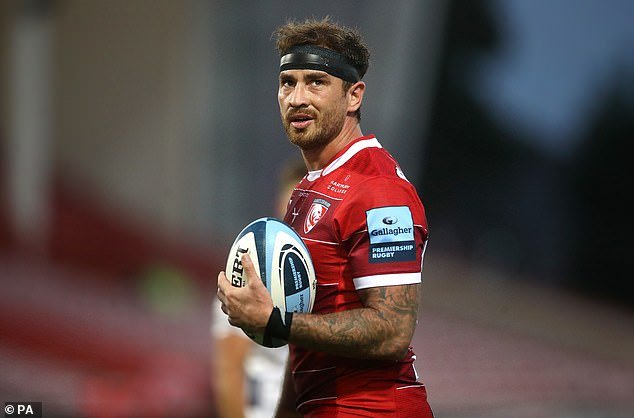 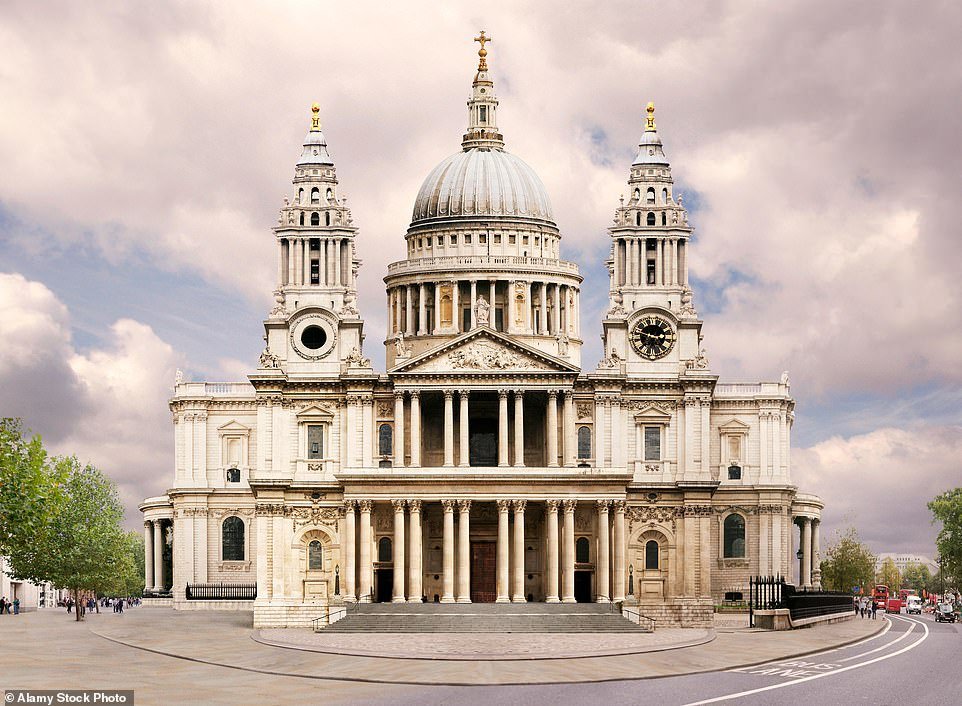 They say beauty is in the eye of the beholder. But science has another take on this, that what’s pleasing on the eye follows the ‘golden ratio’ – and researchers say that according to this theory, Sir Christopher Wren’s St Paul’s Cathedral in London is the most beautiful building in the world, because it adheres most closely … Read more 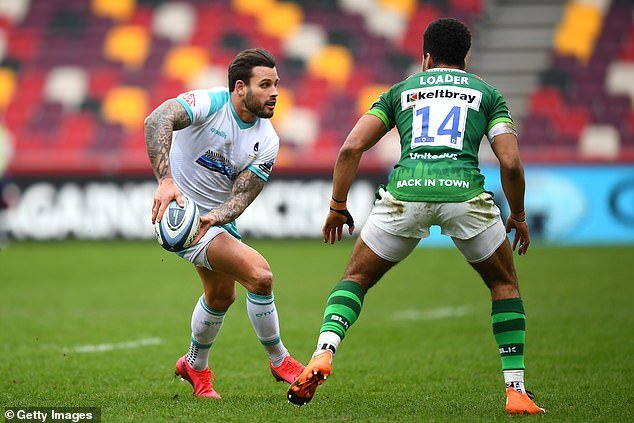