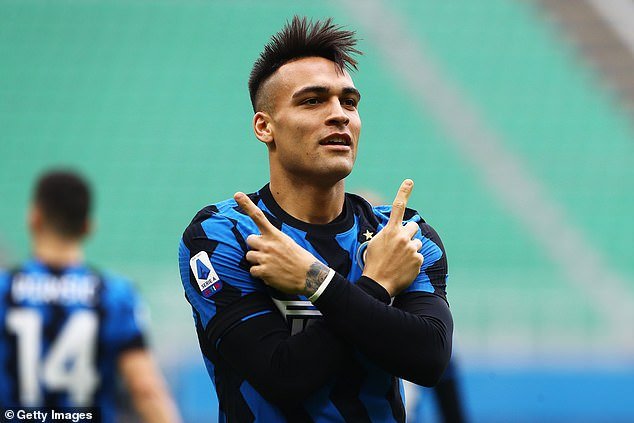 ‘I see myself here a long time’: Lautaro Martinez reveals he will STAY at Inter Milan this summer and extend his deal at the San Siro… insisting Barcelona links are ‘only the past’ Lautaro Martinez has been persistently linked to a big move since his breakout The prolific Inter Milan striker has bagged 13 goals … Read more 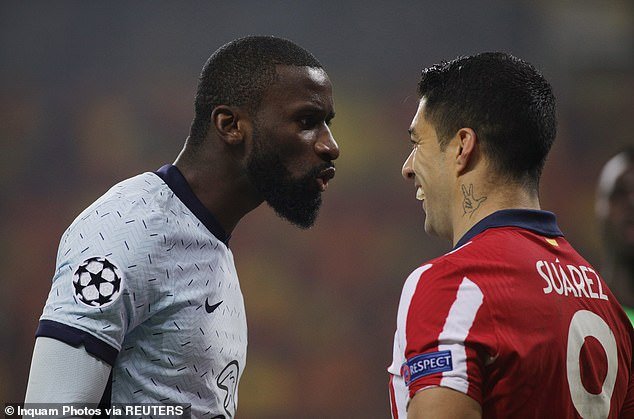 ‘If your kids go from biting to pinching, you’re doing alright!’: Luis Suarez gets away with pinching Antonio Rudiger, as Joe Cole and Rio Ferdinand joke about the ‘cute’ striker’s history of chomping down on his opponents Luis Suarez gave Antonio Rudiger a pinch out of sight of the referee on Tuesday The two had … Read more 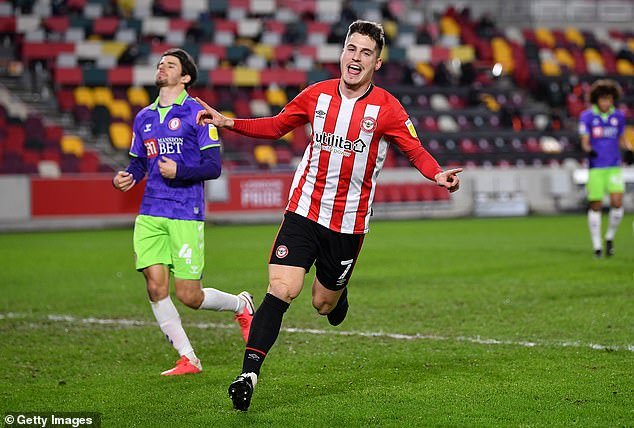 ‘This guy loves football!’: Sergio Canos reveals Luis Suarez would REFUSE to sit out Liverpool training through injury as former Anfield starlet praises striker for setting the tone he has tried to follow through his own career Sergi Canos came through the Liverpool academy and trained with the first team He has spoken about playing … Read more 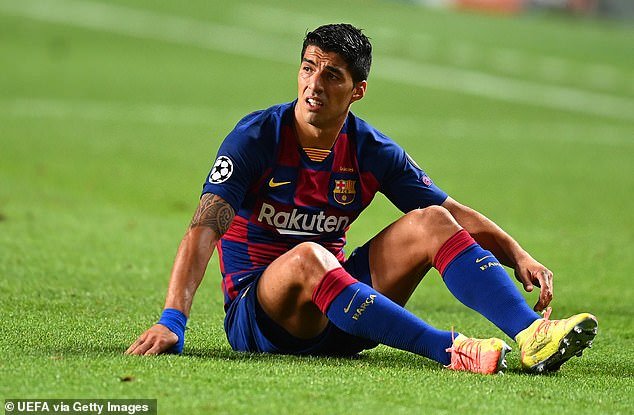 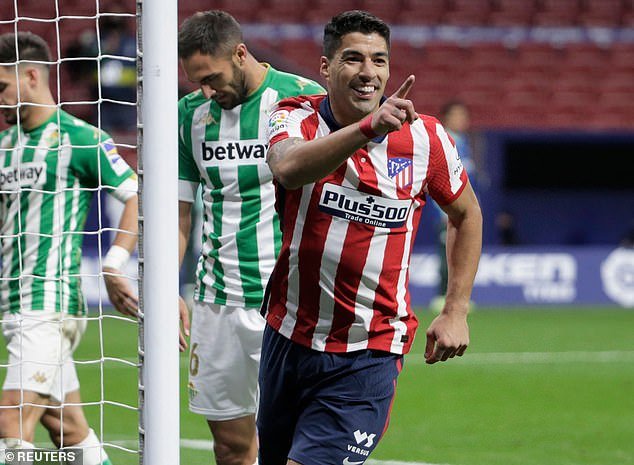 ‘No one will get rid of me!’: Luis Suarez insists he has no plans on retiring soon and hints he has ‘years’ left as he tops LaLiga scoring charts with Atletico Madrid after being shunted out by Barcelona Luis Suarez has insisted he will decide when he wants to retire from football The 34-year-old is … Read more 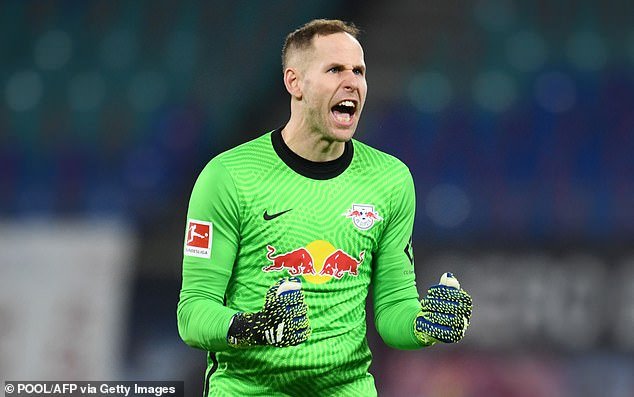 RB Leipzig No 1 Peter Gulacsi recalls facing Steven Gerrard penalties and Luis Suarez free kicks in Liverpool training and learning an ‘elite mindset’ from Pepe Reina ahead of showdown with former side (where he didn’t get a game in SIX YEARS!) Peter Gulacsi spent six years with Liverpool but didn’t play a single minute … Read more 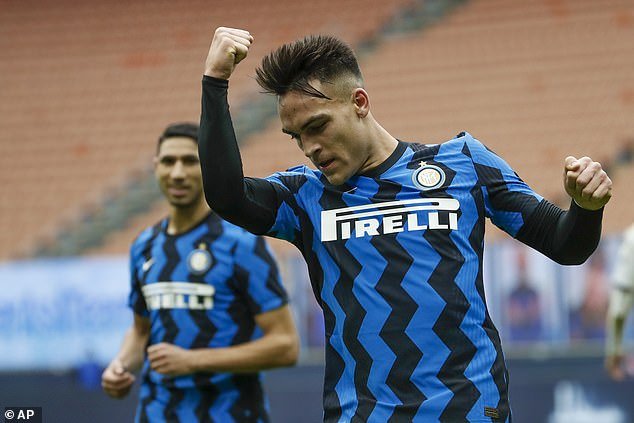 Lautaro Martinez ‘set to sign £86,000-a-week contract at Inter Milan which will remove his £98m release clause’ in a blow to Barcelona’s chances of signing the highly-rated forward Lautaro Martinez is set to sign a new contract at Inter Milan, according to reports The deal will reportedly see the existing £98million release clause removed The … Read more 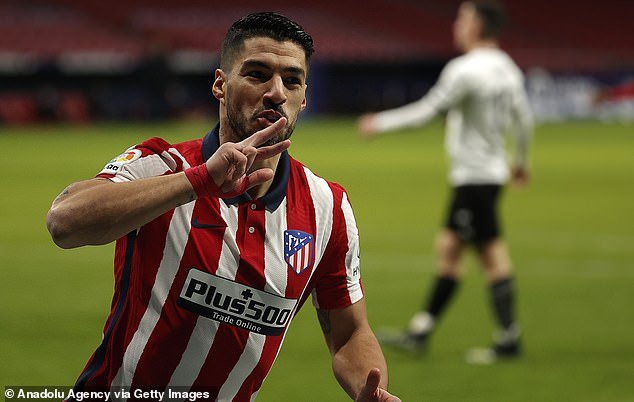 Atletico Madrid 3-1 Valencia: Joao Felix and Luis Suarez inspire comeback victory as LaLiga leaders move seven points clear Valencia went ahead with an unstoppable long-range strike from Uros Racic Felix stuck out a foot to prod home from a corner for the 23rd minute equaliser  Suarez fired in off the post from a tight … Read more 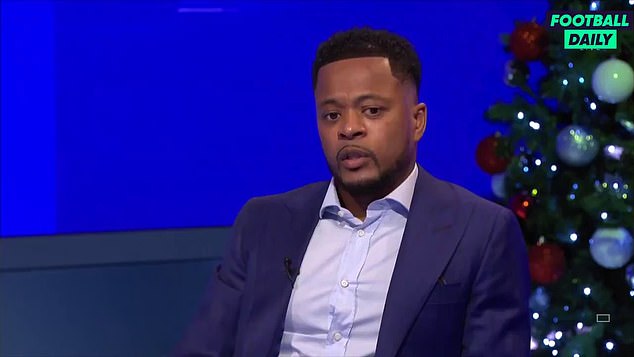 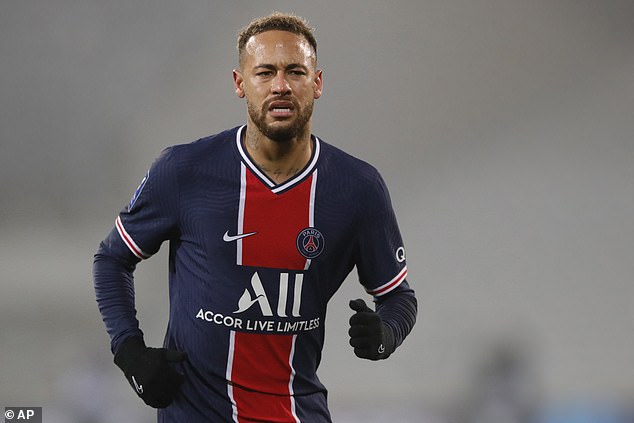 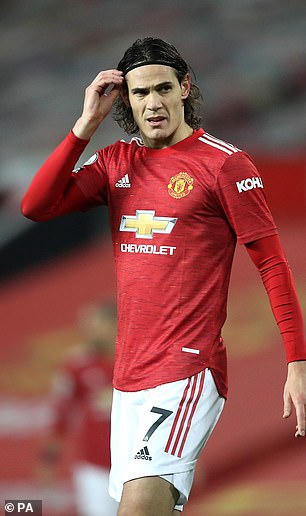 CONMEBOL, the South American Football Confederation, has publicly expressed their ‘solidarity’ with Edinson Cavani and said the Football Association’s decision to ban him for using a racial term ‘clearly does not take in account cultural characteristics’. Cavani was hit with the suspension after using the word ‘negrito’ in an Instagram post after the club’s victory over … Read more