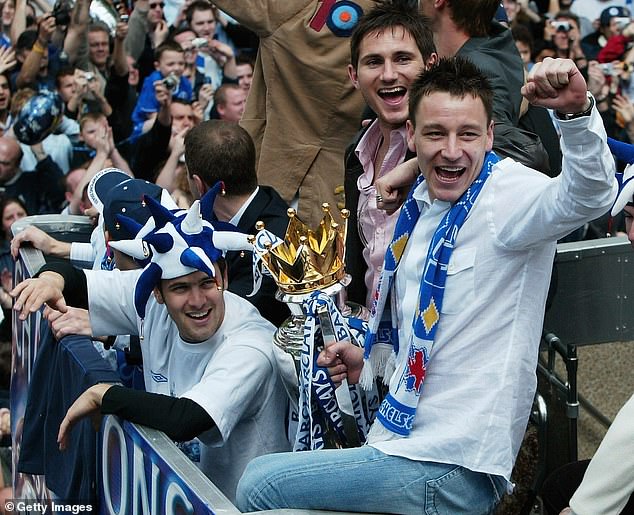 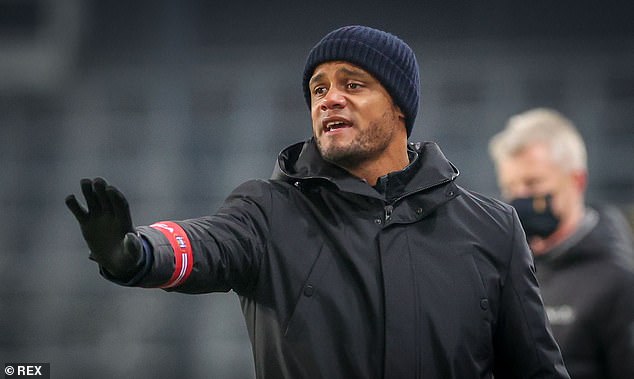 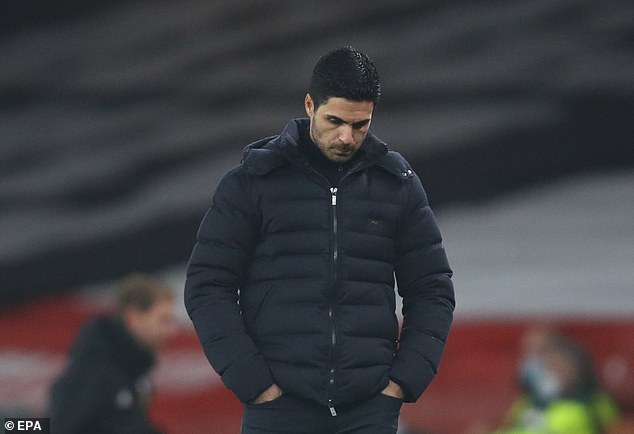 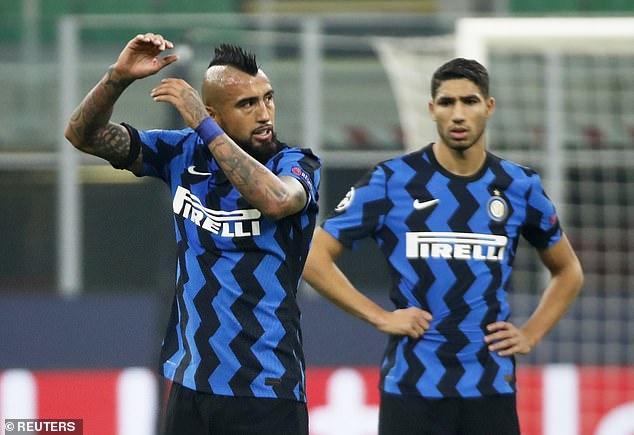 It’s decision time in the Champions League this week as Europe’s finest scramble to book their places in the knockout rounds in the new year. A handful of sides have already made it safely through to the last-16 with two rounds of games remaining and another group will join them if results go their way. … Read more Champions League nears the crunch as Manchester United and Liverpool try to qualify 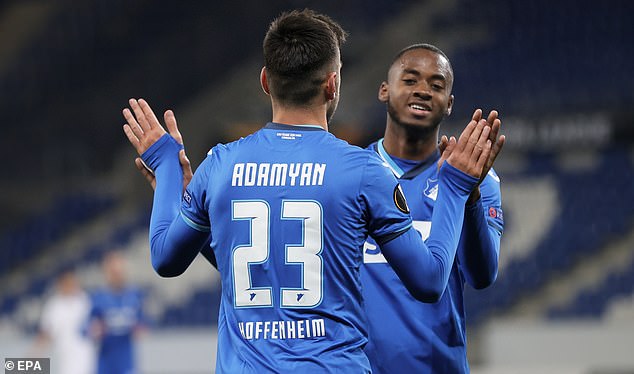 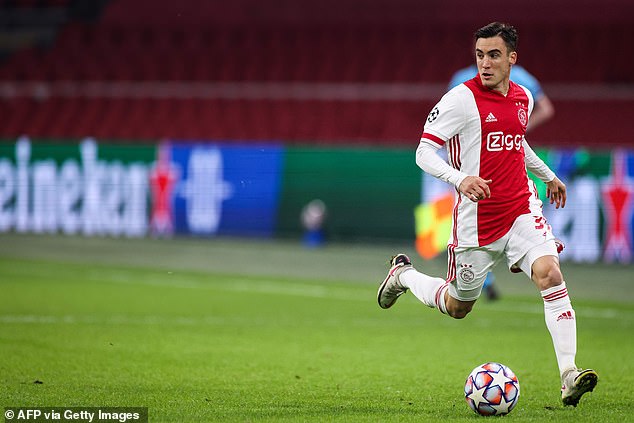 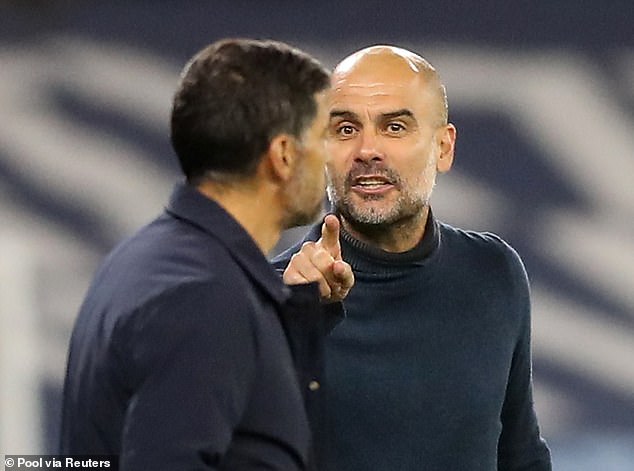 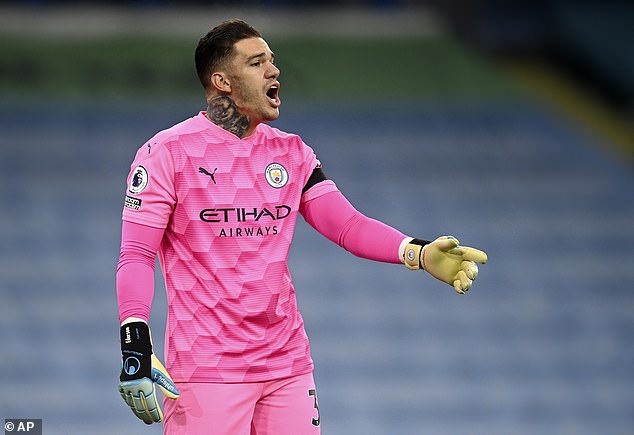 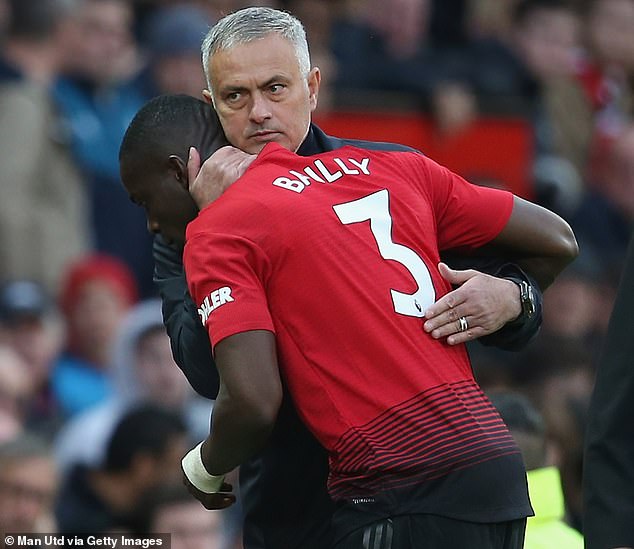 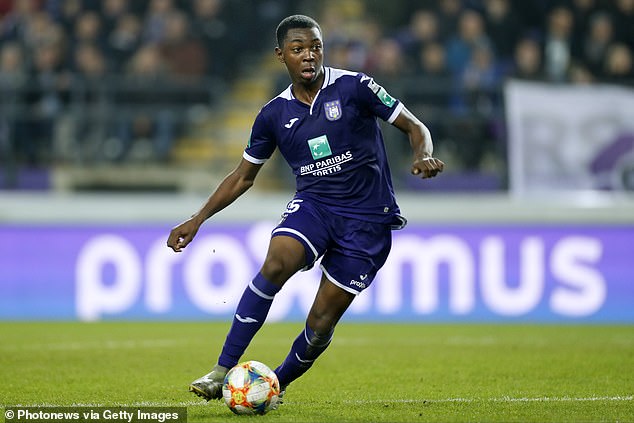 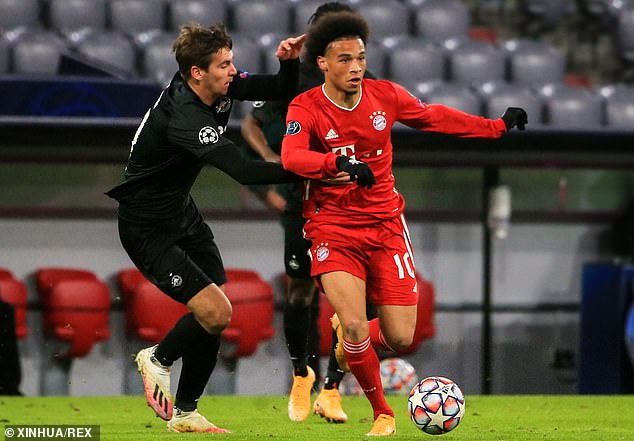 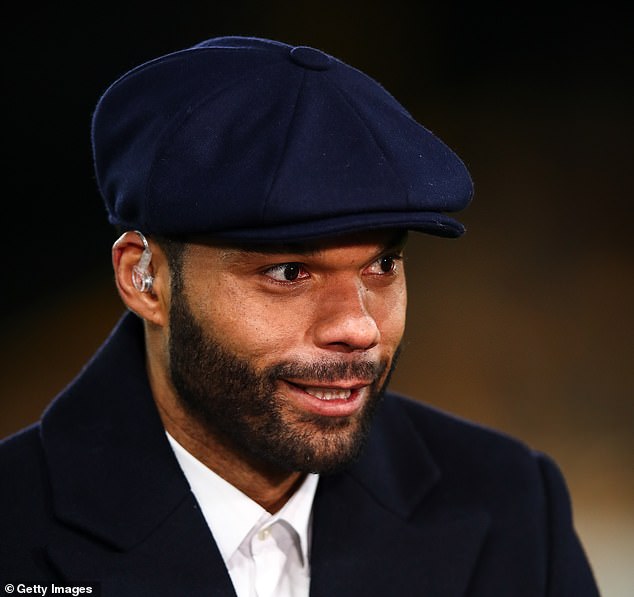 Joleon Lescott ACCIDENTALLY signs for Spanish fourth-tier club Racing Murcia after Manchester City title winner agreed to play an exhibition game but was then told they want to play him against a LaLiga team in the cup – three YEARS after he retired! Joleon Lescott left Sunderland in June 2017 and has not played anywhere … Read more Joleon Lescott signs for FOURTH-TIER Racing Murcia aged 38, three years after retiring!