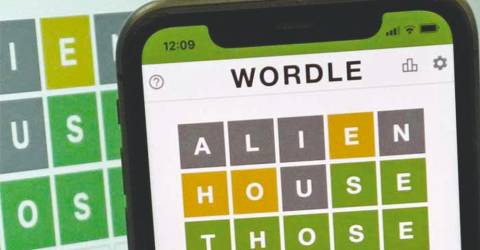 Here are some alternatives for the viral word game, if you can’t get enough of it! IF you’ve seen posts featuring yellow, green and grey boxes on Twitter, don’t be confused. It’s just people showing off their scores on the new viral word game, Wordle. Wordle is a daily word game that you can play … Read more 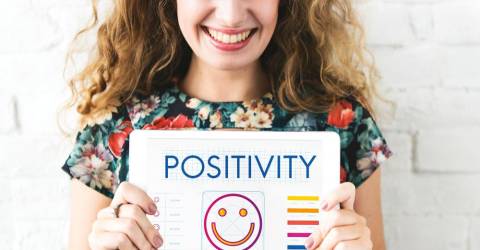 BRAIN researchers have proved that, like our body’s muscles, our brains are continually active every second of the day. With our brain generating thousands of thoughts each day, some are really useful, but there are also some that are best left to the side. Overthinking and excessive worrying creates feelings of distress and restlessness that … Read more 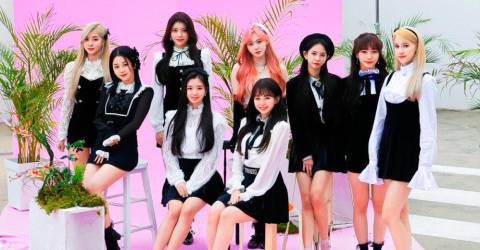 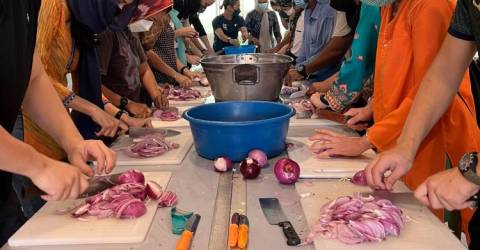 WITH more than 50,000 people losing their homes in Malaysia after the country faced its worst floods for years, a local Gurdwara in Petaling Jaya has sprung into action after thousands of stranded people asked for help on social media. Since Sunday, volunteers of all races have been helping out at Gurdwara Sahib Petaling Jaya … Read more 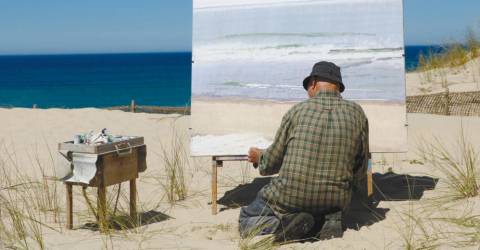 Plein air painting is about leaving the four walls of your studio behind and experiencing painting and drawing in the landscape Imagine a green lush park with delicate branches reaching into the sky, where the sunlight shines through the leaves, peaking yellows and oranges through, making the greens look golden. You think to yourself: “Man, … Read more 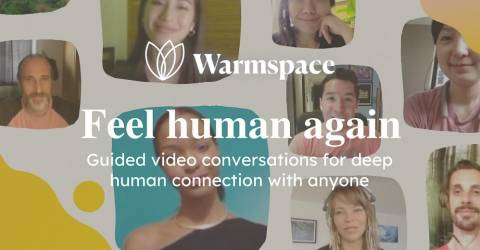 WARMSPACE is a guided ‘video conversation’ platform that matches you with another person sharing the same interests, and that aims to allow users to experience a deeper connection. It uses a science-based approach involving music, mindfulness, and psychology to help you open up and be real with the other person so that you can feel … Read more