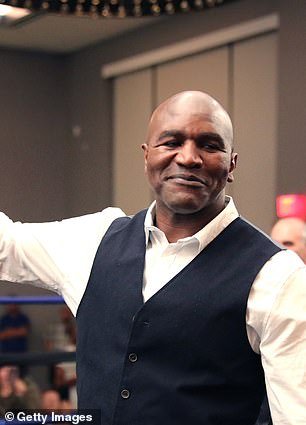 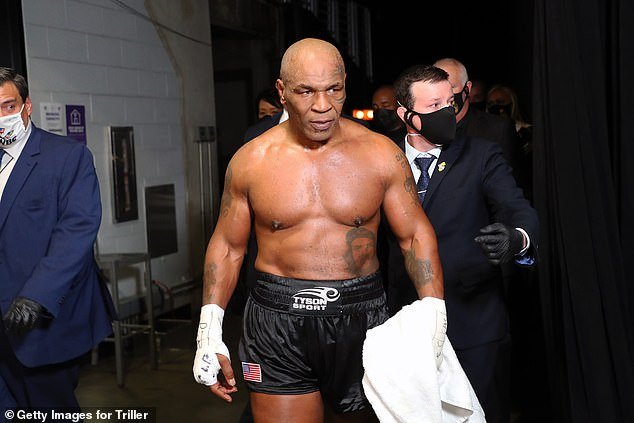 Heavyweight legend Mike Tyson reveals his grand plan to face old rivals Lennox Lewis and Evander Holyfield this year, followed by an exhibition with Tyson Fury before quitting boxing for GOOD Mike Tyson came out of retirement for an exhibition against Roy Jones Jr  ‘Iron Mike’ has a taste for competition again and fancies more … Read more 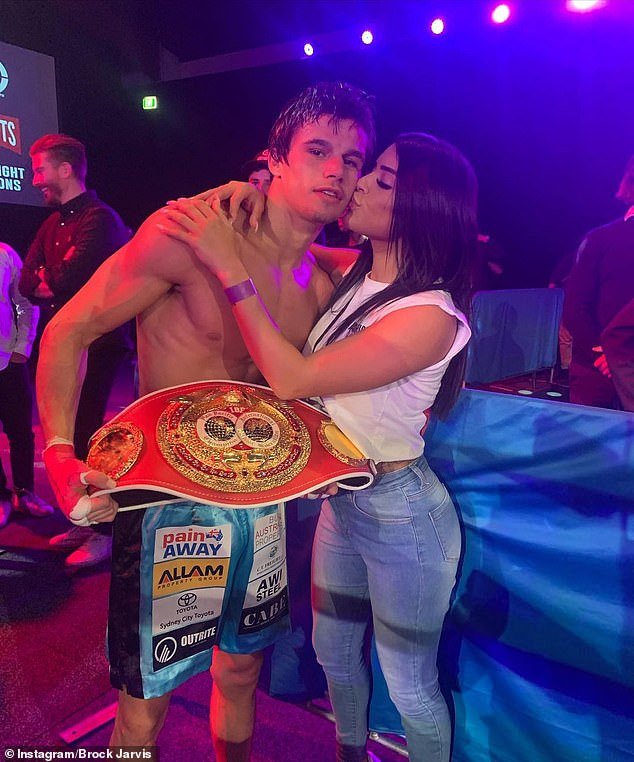 Australia’s greatest ever boxer Jeff Fenech owes his career in large part to a former policeman who took him off the streets and gave him direction – and now he’s repaying the favour.  Brock Jarvis, whose uncle is former rugby league star Pat, is widely regarded as Australia’s most promising young boxer – and has … Read more 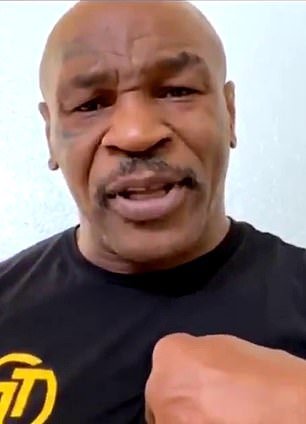 Mike Tyson, 54, insists trilogy fight against Evander Holyfield, 58, WILL take place on May 29… as ‘The Baddest Man on the Planet’ dismisses talk he rejected an £18m deal by confirming ‘fight is on’ between two heavyweight rivals in Miami Evander Holyfield’s camp said that ‘Mike Tyson’s people had dismissed offers’  However, ‘Iron Mike’ … Read more 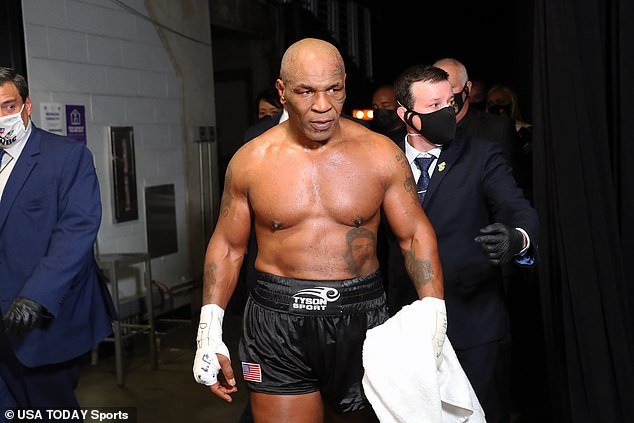 Mike Tyson reveals he will return to the ring AGAIN, six months on from comeback fight against Roy Jones Jr as Iron Mike targets May 29 event at Hard Rock Stadium in Miami Mike Tyson has revealed plans for a return to the boxing ring on May 29  Iron Mike, 54, made his comeback last … Read more 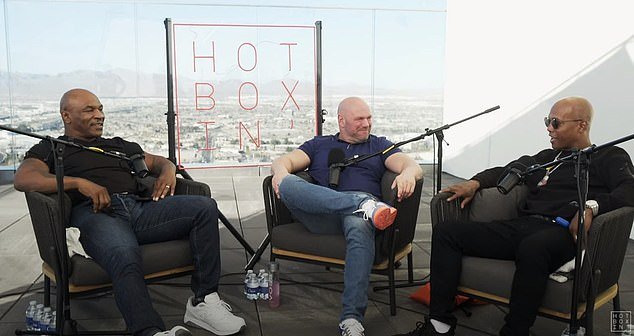 ‘If I wanna fight I’m gonna f****** fight!’: Mike Tyson reveals he phoned Dana White to blast him for questioning exhibition bout with Roy Jones Jr… and heavyweight legend says he was paid $100m for contest Mike Tyson returned to the ring for the first time in 15 years last November Tyson, 54, impressed during … Read more 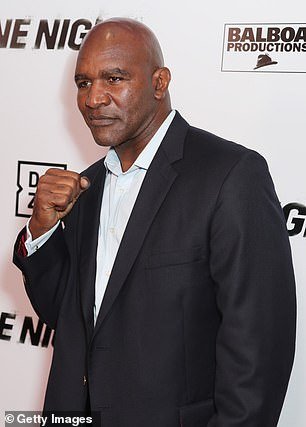 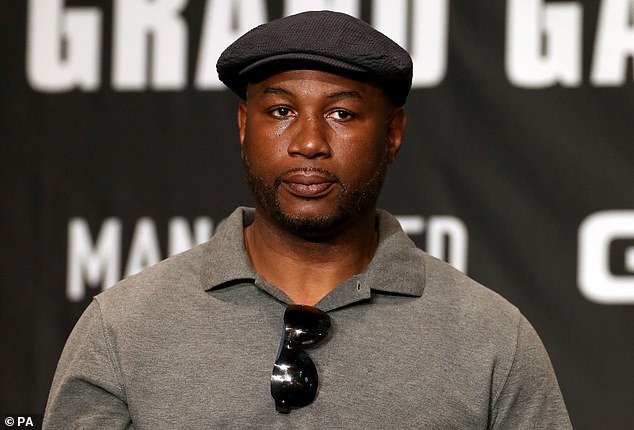 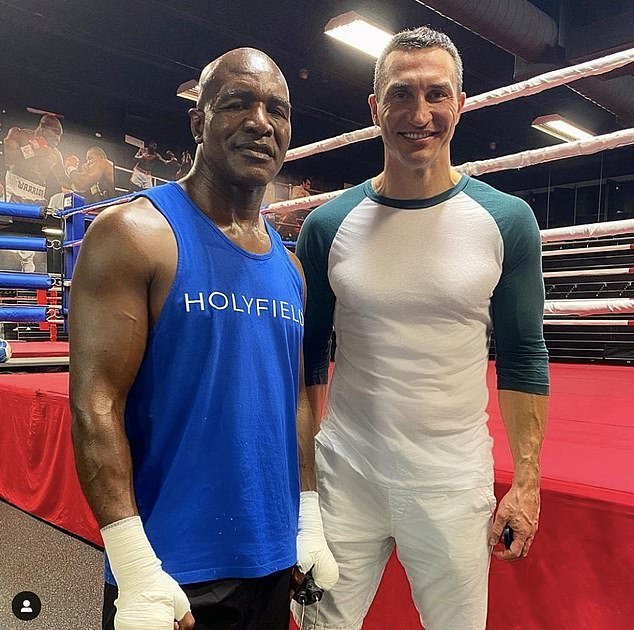 Conor McGregor must rediscover nasty streak and make opponents feel ‘he is out of his mind like Mike Tyson’ to create an aura again, claims Daniel Cormier Conor McGregor was more of a friendly figure in lead up to Dustin Poirier defeat  There was no animosity in contrast to the early days when he made … Read more 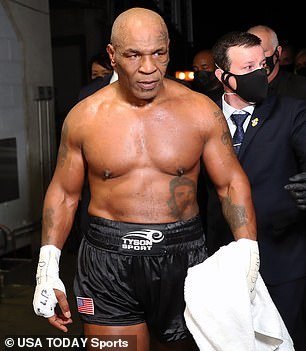 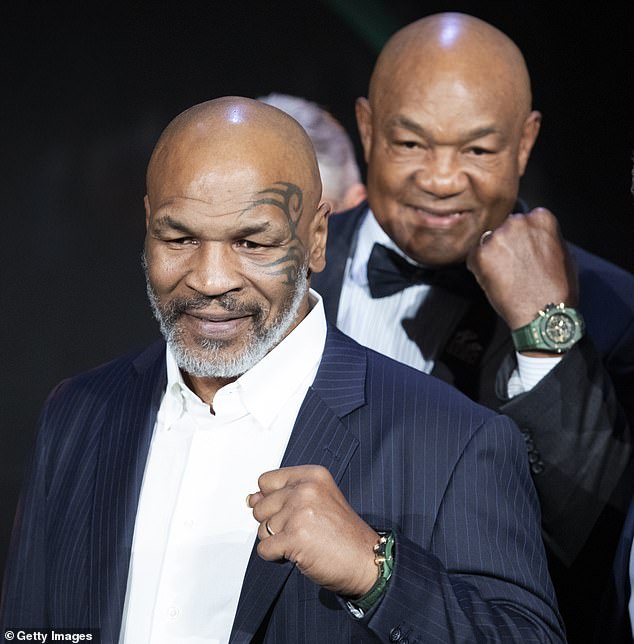 Mike Tyson should DODGE Evander Holyfield and ‘let sleeping dogs lie’ according to George Foreman… as iconic heavyweights plot trilogy fight Mike Tyson is plotting a series of fights after making his comeback in 2020 The 54-year-old drew with Roy Jones Jr in his comeback bout in November  Now Evander Holyfield, the only man to … Read more

‘I’m ready for him’: Evander Holyfield reveals he’s ‘talking’ with Mike Tyson over reigniting their rivalry for trilogy bout… 24 years after they last fought Evander Holyfield is the only fighter to have beaten Mike Tyson twice Holyfield won by knock-out in 1996 before Tyson was disqualified in 1997  Tyson returned to the ring in … Read more