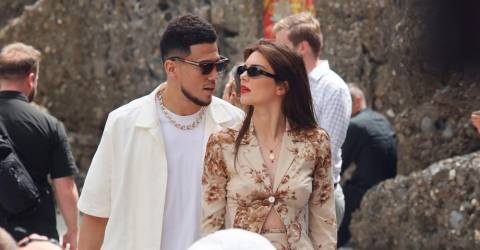 MODEL Kendall Jenner and NBA star Devin Booker have ended their two-year relationship. The two split up because they were not on the same page, according to unnamed sources. Neither has verified the claim on social media, where they are usually very secretive about their relationship. On May 22, the couple attended Jenner’s sister Kourtney’s … Read more 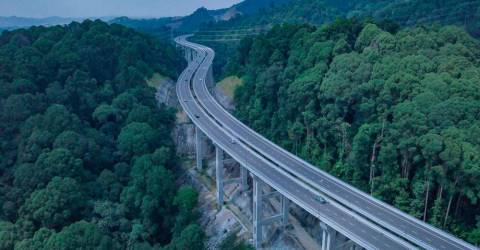 RAWANG, a sleepy town in Malaysia’s Gombak District, was developed in the early nineteenth century. The are was originally a base for tin mining. However, Rawang is currently a popular town for both habitation and tourism. Rawang has several magnificent tourist attractions, most of which are yet unknown to most travellers. However, it is believed … Read more 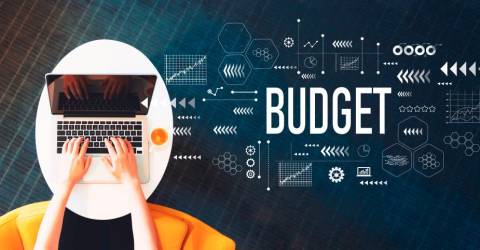 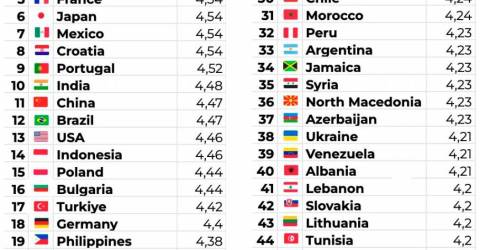 TASTE ATLAS, an international food and lifestyle website, revealed its World Cuisine Ranking list on Friday (June 3). It appears that the list of the greatest 50 cuisines in the world enraged many Malaysians. Despite having outstanding diversified and excellent food, Malaysia was ranked #46 as a country, placing us among the bottom five countries. … Read more 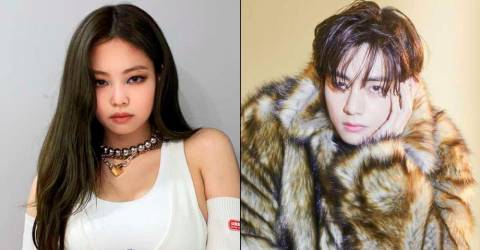 MORE pictures of BLACKPINK’s Jennie and BTS’s V are circulating online, implying the two are dating, days after a photo claiming to show them in a vehicle on Jeju Island was shared online. Many fans, however, claim that the photo is from the variety show In the Soop, and that Jennie has been photoshopped over … Read more 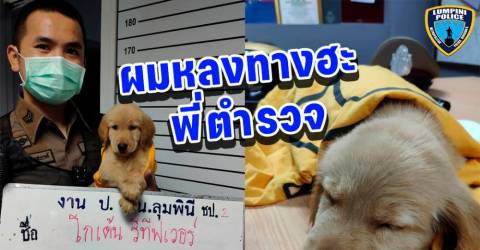 THE Lumphini Police in Bangkok recently wrote an unusual post on their Facebook page that touched many people’s hearts. The post was about a female Golden Retriever who had been discovered underneath a condominium building and been taken to a police station. This resulted in Lumpini police putting out a search for its owner. The … Read more 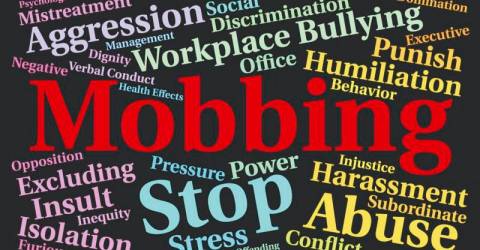 THERE have always been terrible co-workers since the dawn of organised labour. However, their influence feels larger and more damaging these days. To function, businesses require teamwork. And, teams must be more collaborative, adaptive, and proactive than ever before. Top-down decision making is a thing of the past in many firms and sectors, replaced by … Read more 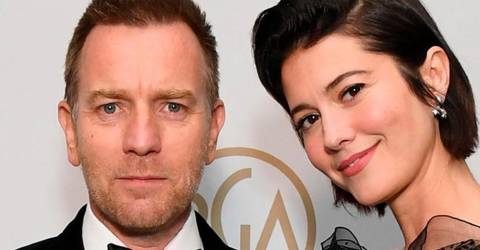 ACTORS Ewan McGregor and Mary Elizabeth Winstead have tied the knot. A source told People magazine on Monday that the two stars got married in a quiet backyard ceremony attended by family and close friends over the weekend. “It was lovely and joyful,“ stated the insider. “The menu was farm-to-table. They are an adorable couple.” … Read more 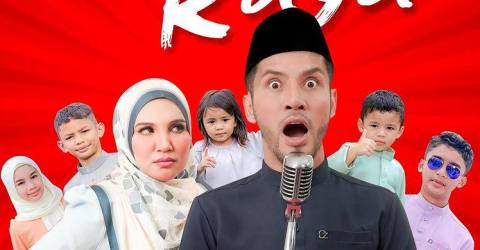 DATUK Seri Aliff Syukri Kamarzaman, the cosmetics entrepreneur, released a new song for Hari Raya on April 20, much to the amusement and disgust of social media users. The music video, rather than the upbeat song itself, named Kelepok Raya, has sparked intense debate. The video clip, which depicted a group of male dancers in … Read more 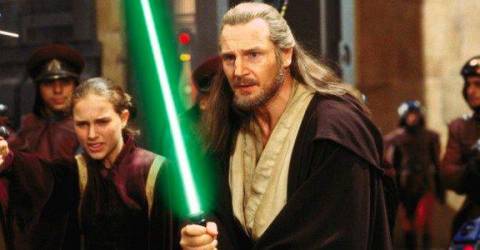 SINCE it was announced that Ewan McGregor and Hayden Christensen will return for Star Wars: Obi-Wan Kenobi, fans had hoped for one more Prequel Trilogy star, Liam Neeson, to return to the galaxy. Neeson played the role of Jedi Qui-Gon Jinn in the first Star Wars prequel film, The Phantom Menace, in 1999. His character … Read more 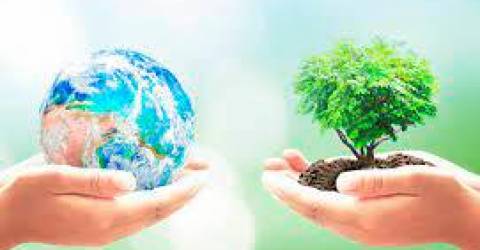 IN 1969, US Senator Gaylord Nelson, intended to combine the energy of student anti-war rallies with a rising public understanding about air and water pollution after seeing the tragedy of a massive oil spill in Santa Barbara, California. He approached the national media with the notion of holding a teach-in on college campuses. He also … Read more 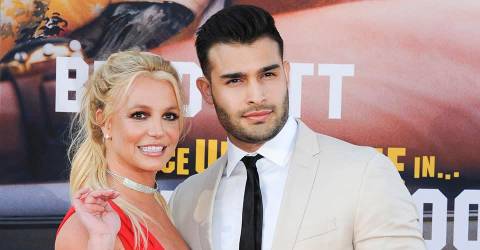 POPSTAR Britney Spears recently caused a bit of confusion on social media. On Monday, the singer made a perplexing announcement on Instagram. She posted a photo of a pink teacup with a lengthy caption that read: “I lost so much weight to go on my Maui trip only to gain it back … I thought … Read more 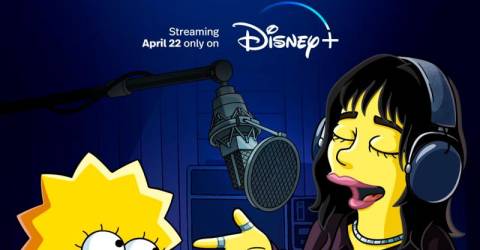 Billie Eilish will soon be a part of The Simpsons family. The Grammy-winning singer will feature in short titled When Billie Met Lisa, which airs on the streamer on April 22. The singer took to Twitter to reveal the news. The summary of the short reveals that Lisa Simpson will be discovered by Billie Eilish … Read more