Details of the event, which will be recorded at the Royal Albert Hall but will not have a red carpet to adhere to coronavirus restrictions, were revealed by BAFTA on Thursday. 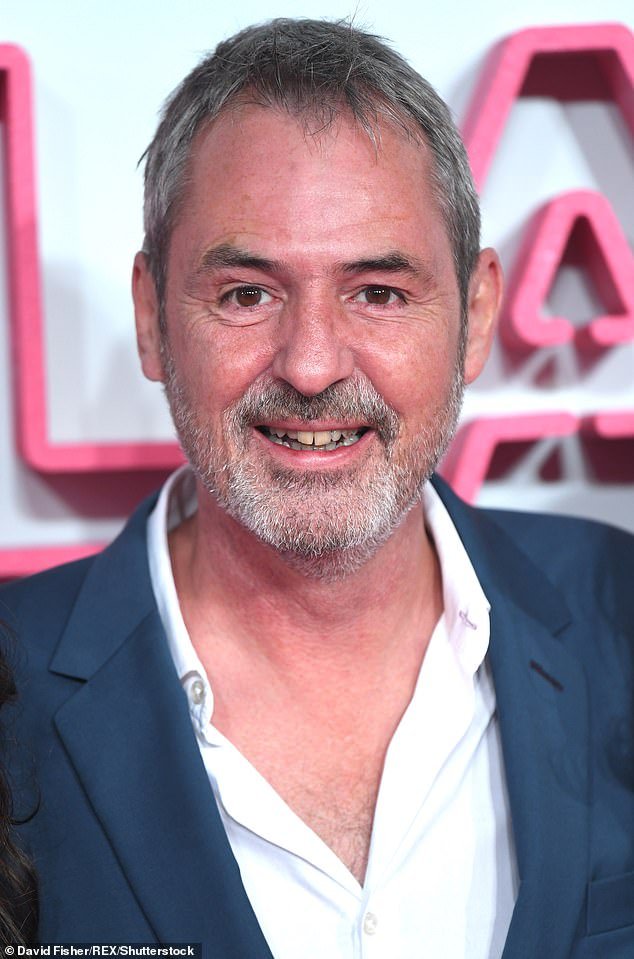 Neil Morrissey has claimed working class actors often lose out on big roles to their ‘Oxbridge’ educated peers. Speaking with the Radio Times on Tuesday, the actor, 58, told how working class stars such as himself barely land big Global roles as Americans see Brits as ‘fey James Bond-ish types.’ Discussing the difficulty in his field, Neil, who grew … Read more 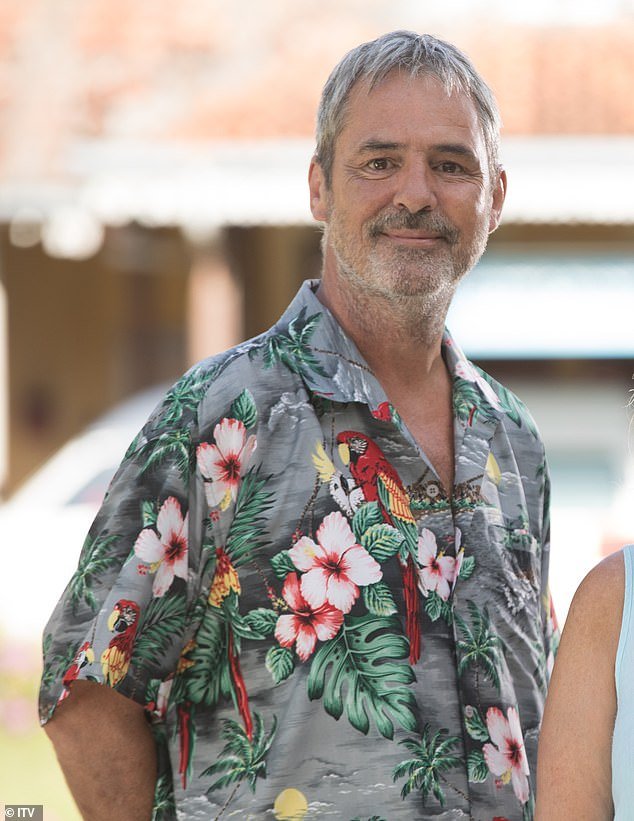 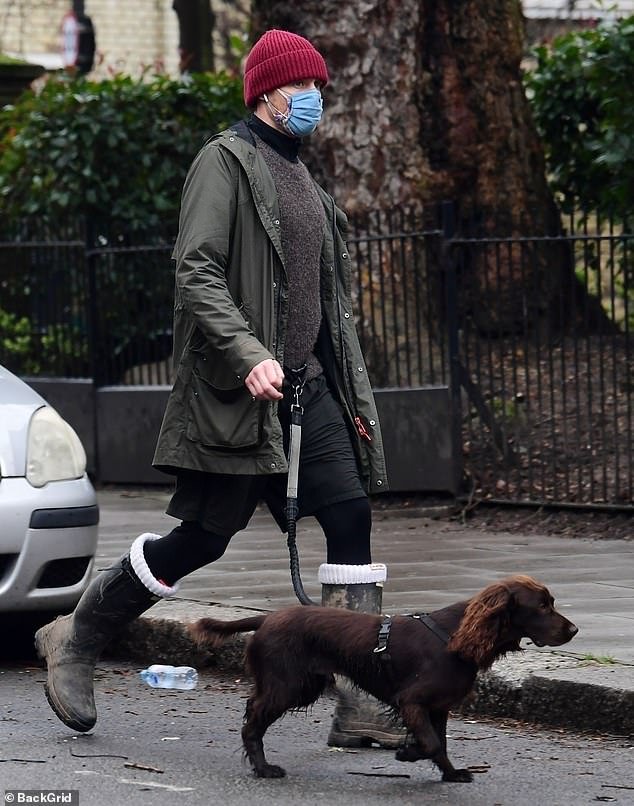 Tom Hiddleston dons two face masks and a red beanie to walk his dog Bobby in London… as Thor: Love and Thunder kicks off filming in Australia By Laura Fox For Mailonline Published: 12:02 GMT, 30 January 2021 | Updated: 12:03 GMT, 30 January 2021 He’s set to reprise his role as the mischievous Loki … Read more