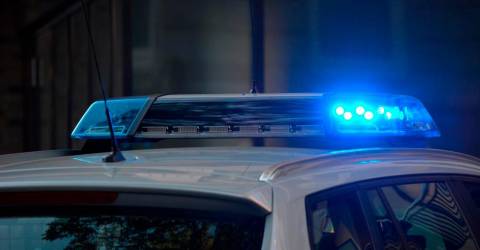 IPOH: The Taiping District Police Headquarters (IPD) has rescinded its approval on the rental of its tent for a politically-related programme recently to avoid speculation and misunderstanding among the public.

“I was informed that the Taiping IPD received an application to rent a tent belonging to the Taiping IPD Police Club from an individual for a thanksgiving ceremony and we approved it.

“However, when our personnel arrived at the location, it was found that the tent was set up for a function with political elements,” he said in a statement today.

Razlam said he ordered the application to be revoked to prevent any negative perception that could tarnish the image of the police as an impartial body.

“I ordered the application to be immediately revoked and the tent was not installed at the location,” he said.-Bernama