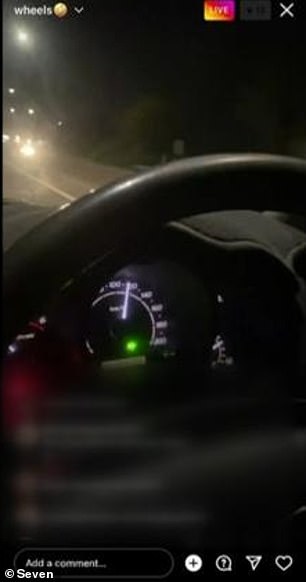 A group of teenage girls have allegedly brazenly stolen a ute then taken it on a joy ride around Brisbane while livestreaming the stunt to friends online.

Craig Pendlebury was coaching an Aussie rules football team at Kedron, in the city’s north, on Tuesday night when the three girls allegedly ransacked his bag as it sat on the edge of the sports field.

The girl’s allegedly pinched the keys then drove away in his Toyota Hilux before his distraught son rushed over to tell him their car was gone.

The father tried to chase car down as it  took off to no avail, with the girl’s allegedly then sharing live footage on Instagram of themselves driving down a busy road.

Mr Pendlebury, who is yet to track down his car, says the incident has left him in disbelief.

‘It was quite harrowing… To see the reaction on my eldest son’s face when he came back and had to give me the bad news, “hey Dad your car’s been stolen”. He was pretty upset, just that he couldn’t do more.’

Footage posted online allegedly shows the girls, who are believed to be 15, driving through Brisbane’s north.

In the video, one girl comments that she ‘doesn’t want to speed too much because that’s stupid’. 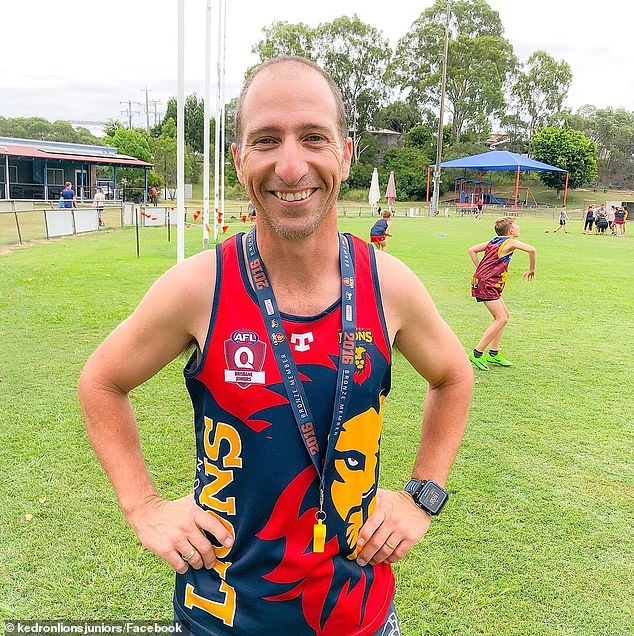 Mr Pendlebury said parents have been known to leave their cars unlocked when they attend training at the oval, with keys and wallets often left lying out on the field.

The coach said the trio seemed inconspicuous as there are always girls there watching the boy’s games and he was still shocked the alleged theft took place at the busy sports ground in front of parents.

‘When you see a couple of girls just walking around the field you don’t think anything of it,’ he said.

Mr Pendlebury has reported the incident to police who are investigating the matter. 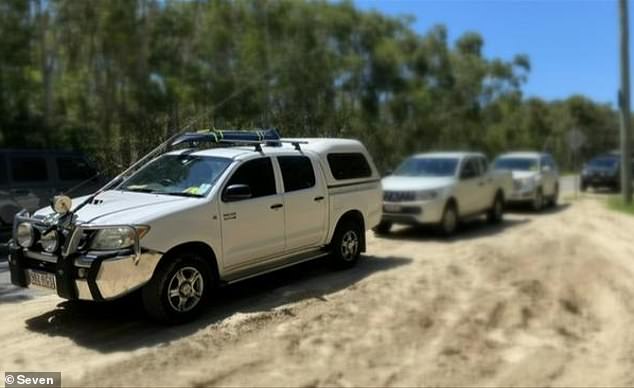