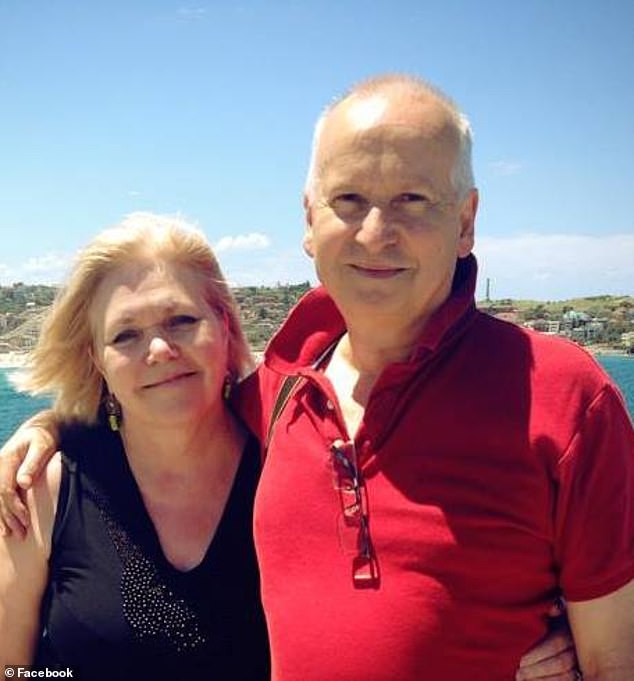 A couple’s dream country road trip turned into a nightmare when they found their electric car didn’t have the right cable for a charging station leaving them stranded in rural Australia.

Bernadette and Stephen Janson from Sydney hired a Tesla Model 3 for the recent six-day journey to Echuca in rural Victoria as a ‘try-before-you-buy’ test run.

But the pair ran into trouble on day three of the journey when, with 12 kilometres of battery left, they went to hook their car up to an electric vehicle charging station in the town of Leitchville on the NSW-Victoria border.

They realised their Tesla didn’t have the cord they needed for that station and so they went to the next nearest charge point in the adjacent town on what battery they had left – but that one wasn’t working.

‘Massive drama today, we had enough charge to drive to the next town of Cohuna where there is a charger only to discover it’s not working,’ Ms Janson said in a video shared to TikTok.

‘We’ve been on the phone for three hours getting the run around between the car hire company, RACV and NRMA.’ 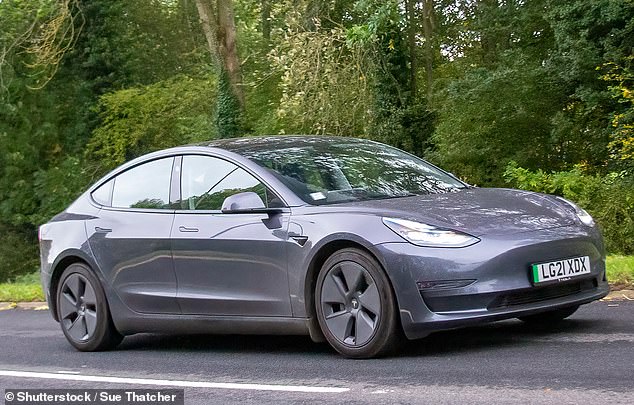 Ms Janson said she eventually spotted a tow truck that had stopped nearby and ‘rushed over to grab the driver’ but even he couldn’t help with the correct cables or any way to charge the car.

‘But he did say he knew of a lady that lives in Cohuna with a Tesla so we called her and she told us that to get enough charge to get back to Echuca would take about six hours,’ she said.

‘It’s 2pm now and we’ve been at this (place) since 7am so frankly that’s not ideal’.

The problem was only solved after the car hire company agreed to foot the bill for a tow truck lift to yet another charging station because they had not included the extra charging adapter they initially needed in their hire car.

‘But we’re going to have to extend our road trip for another day,’ Ms Janson said.

Despite the drama, the couple say they would still probably buy a Tesla but are now much more aware of the need to carefully ensure charge points are available. 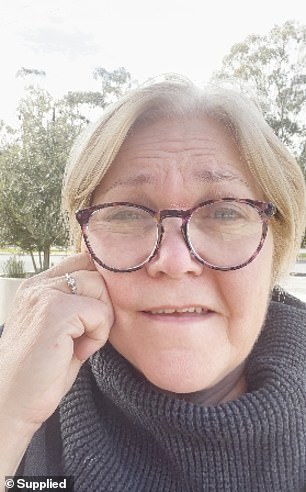 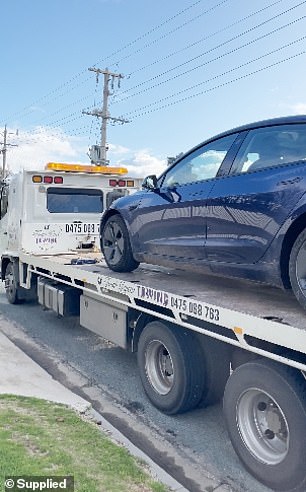 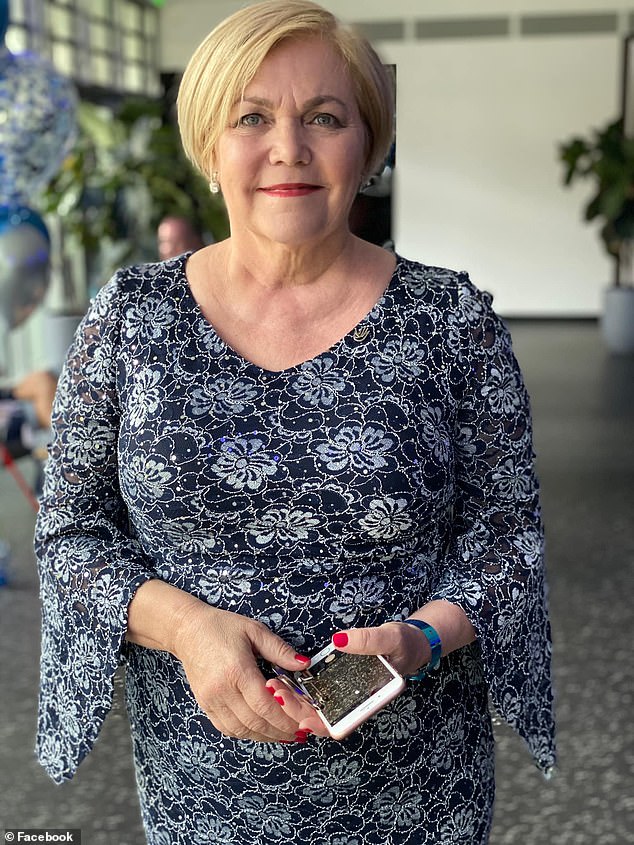 The Jansons tale will only become a more common story as Australians increasingly purchase electric vehicles and the government pushes  away from fossil fuels to ‘greener’ alternatives.

Electric cars made up nearly 2 per cent of new car sales in 2021 but this is expected to grow to 18 per cent by 2030, according to the Federal Chamber of Automotive Industries.

Petrol-only cars will be 24 per cent of sales by that year and the remainder will be hybrid petrol and electric vehicles made by companies like Toyota and Mazda.

One answer to the problem is marketplace style charging networks where drivers can access privately-owned charging stations across the country.

An Australian company already doing this is Chargehound, which bills itself as the ‘Airbnb of charging stations’.

Chargehound is a new initiative from Parkhound which already applies a similar principle to privately held parking spaces.

‘We already connect 200,000 drivers looking for car parking through our other platform, so it made sense to apply that to charging facilities as well,’ CEO Mike Rosenbaum said. 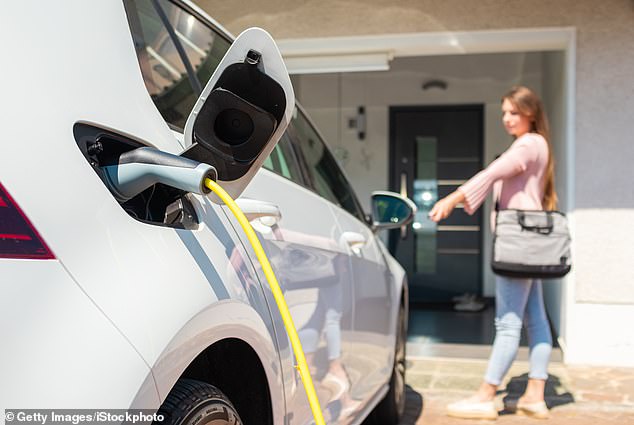 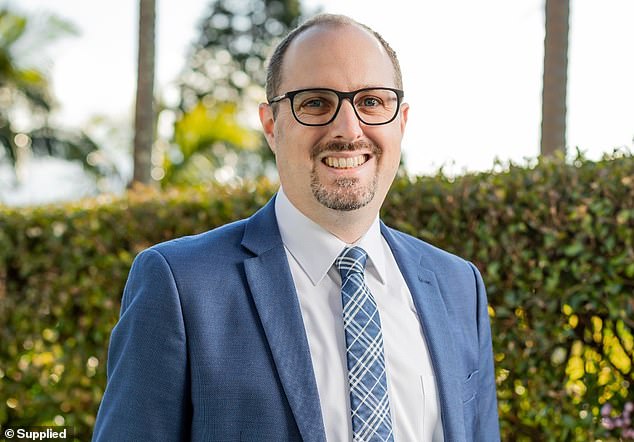 ‘For a lot of inner-city residents living in apartment blocks or shared houses it’s very difficult for them to access charging options.

‘That’s the benefit of a peer to peer network – we will have the largest distributed network of electric vehicle chargers in the country.’

Some estimates put the number of public charging stations needed in Australia by 2030 at 2.8million with only a few thousands currently built.

Users of Chargehound pay for the temporary parking space with the electricity included and the owner of the site gets a commission.