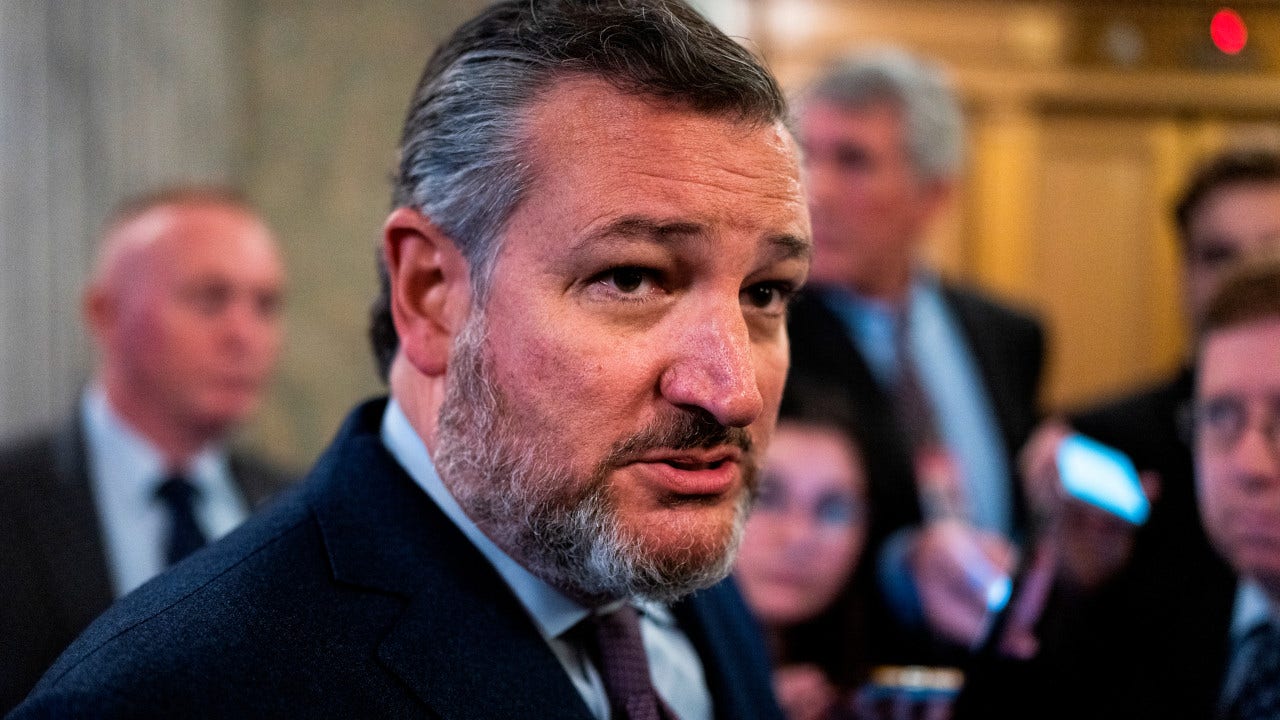 “Tomorrow, I will offer a motion to delay the Republican Senate leadership elections until AFTER the Georgia runoffs so we know who will be in our conference. We owe this to the American people,” Cruz tweeted Tuesday evening.

“Republican leadership needs a plan to fight the disastrous policies from the Biden admin,” he added. “After a disappointing election, it’s ridiculous for Republicans to immediately rubber stamp the same leadership without having this discussion.”

RICK SCOTT AND MCCONNELL BATTLE FOR GOP LEADER AS SENATORS STEW AFTER MIDTERMS: ‘LOTS OF FRUSTRATION

The Senate Republican conference is divided heading into Wednesday’s leadership elections, and Cruz speaks for multiple conservative lawmakers who are dissatisfied with the status quo. Some have said current leadership needs to be re-evaluated in the wake of the GOP’s disappointing midterm losses, while others have stated the undecided Georgia runoff between Sen. Raphael Warnock, D-Ga., and Republican Herschel Walker needs to be resolved first.

Cruz’s motion to delay the election would need majority support to pass.

Senate Republicans met for their conference meeting Tuesday, when as many as 20 senators spoke up and more than half pressed for “something different,” according to Sen. Mike Braun, R-Ind., who was present.

The meeting was reportedly tense, and at times heated, as McConnell and Scott got into an argument in front of the conference over who was to blame for failing to recapture the Senate majority. Scott, who leads the Senate GOP’s campaign arm, is challenging McConnell for leadership and has accused the minority leader of neglecting to tell voters what Republicans stand for.

“I do not believe we can simply continue to say the Democrats are radical, which they are. Republican voters expect and deserve to know our plan to promote and advance conservative values,” Scott wrote in a letter to GOP colleagues Tuesday, announcing his candidacy for leadership.

While Scott may have some support from the handful of lawmakers calling for change, McConnell has several allies who feel confident he will be re-elected leader on Wednesday.

“We’re still going to vote tomorrow. I think it’s important to get these leadership elections behind us, so we can focus on being unified and winning the runoff,” Sen. John Cornyn, R-Texas, said Tuesday. “I think he will [stay on]. … He’s willing to suffer the slings and arrows.”