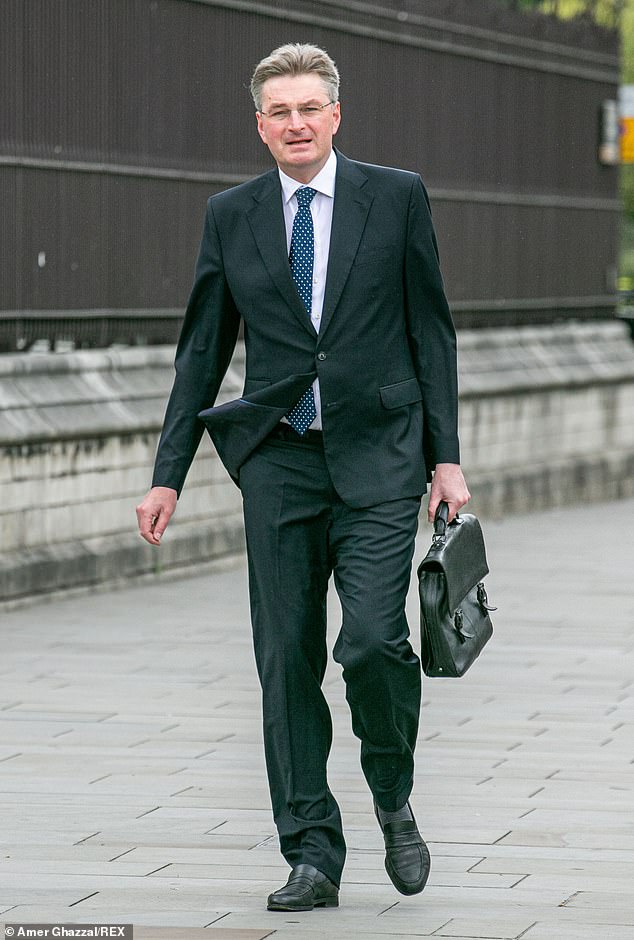 ‘Saudi Arabia has no better friend in the UK than me’: Texts reveal how Tory MP begged for 2nd job with Saudis ‘to help pay school fees’

By John Stevens Deputy Political Editor For The Daily Mail


A Tory MP pleaded for help to get a second job with a Saudi Arabian company, saying he needed the money to ‘pay school fees’.

In a series of WhatsApp messages, Daniel Kawczynski tried to sell himself by claiming to be the most ‘pro-Saudi’ MP in the Commons.

He arranged to host one potential employer in Parliament, offering him a tour of the House of Commons and dinner in the MPs’ private dining room.

The revelations will raise fresh questions about MPs’ second jobs and come as the Tories face a battle in today’s North Shropshire by-election.

The seat, which neighbours Mr Kawczynski’s Shrewsbury and Atcham constituency, was vacated by former Cabinet minister Owen Paterson last month after he was found to have broken Commons lobbying rules.

The Standards Commissioner said Mr Paterson had ‘repeatedly used his privileged position to benefit two companies for whom he was a paid consultant, and that this has brought the House into disrepute’.

The Guardian yesterday published messages Mr Kawczynski sent to a fixer between September 2017 and June 2018, asking for help finding work outside Parliament.

In a series of WhatsApp messages, Daniel Kawczynski (pictured) tried to sell himself by claiming to be the most ‘pro-Saudi’ MP in the Commons.

The Guardian yesterday published messages Mr Kawczynski sent to a fixer between September 2017 and June 2018, asking for help finding work outside Parliament

He boasted that Saudi Arabia’s Crown Prince Mohammed bin Salman has stated that ‘Saudi has no better friend in UK than me’.

He wrote: ‘I am looking for a position with a company as non-exec director or adviser/consultant.

‘Obviously my passion for Anglo-Arab relations [is] something which could help a company with relations in the UK or Middle East.

‘Not sure what remuneration I am looking for but you are such a good negotiator!!! Best wishes, Daniel.’

In another message, the Polish-born MP added: ‘Promise you will push for good remuneration too for me… I need it to pay school fees!’

Mr Kawczynski wrote that he was disillusioned with Westminster politics and suggested he would one day like to be Britain’s ambassador to Riyadh.

Pleading for help to find work, the 49-year-old added: ‘Ideally I am looking for a consultancy (on a) monthly basis as I need the stability of regular income.’

Despite the WhatsApp messages, it is understood Mr Kawczynski failed to get any work in Saudi Arabia.

Mr Kawczynski is already the subject of a Commons standards probe. 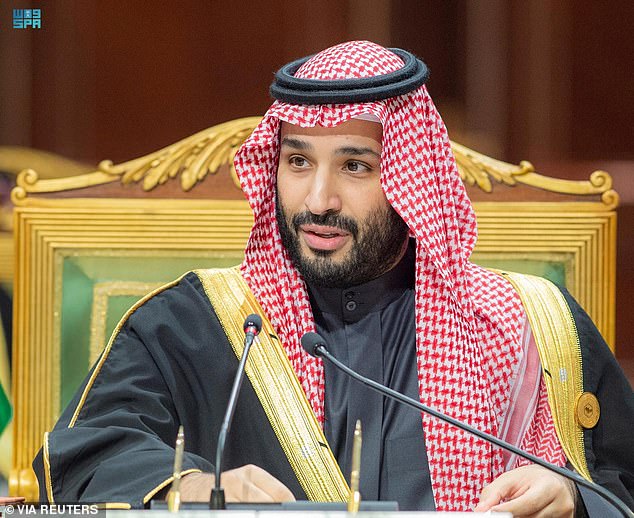 Despite the WhatsApp messages, it is understood Mr Kawczynski failed to get any work in Saudi Arabia (Pictured: Saudi Crown Prince Mohammed bin Salman)

Earlier this year, the MP was ordered to say sorry after Standards Commissioner Kathryn Stone found him guilty of bullying.

He had ranted at parliamentary staffers when he could not join a virtual meeting, then made baseless complaints about them when drunk.

But he admitted on the day he made his apology that he did not mean it and was only going through the motions to avoid being suspended from the House.

As a result of his insincere speech in the Commons in June, Mr Kawczynski is under investigation by Miss Stone for the second time in five months.

A spokesman for Mr Kawczynski told the Guardian he had ‘broken no rules with regards to second jobs, and most importantly he prioritises his work as MP for Shrewsbury and Atcham’.