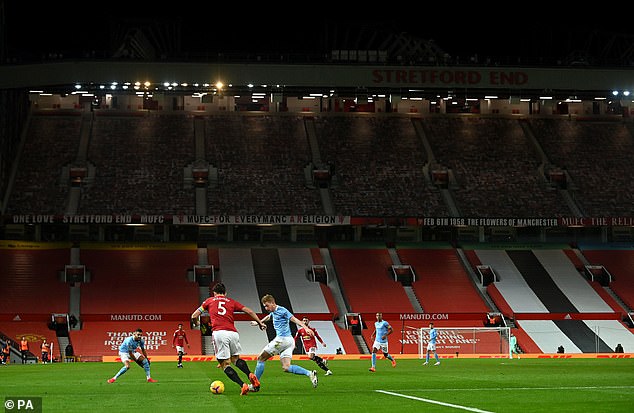 The new norm will soon be history, thank goodness. Never again will we have to endure a Manchester derby closed doors… Sir Matt Busby was right – football is nothing without fans

Football is nothing without fans. The quote from Sir Matt Busby, often repeated by Manchester United‘s senior figures these past months, stretches across a banner in the Stretford End behind one goal at Old Trafford.

It was the same goal where Scott McTominay scored United’s second in a pulsating Manchester derby win in March, seizing on a poor pass from Ederson in the 96th minute to confirm victory for United amid delirious scenes seldom witnessed here in recent years.

That was the last game played with fans at Old Trafford and it could well be the last one played without them if the Government decides to take Manchester our of tier three this week. 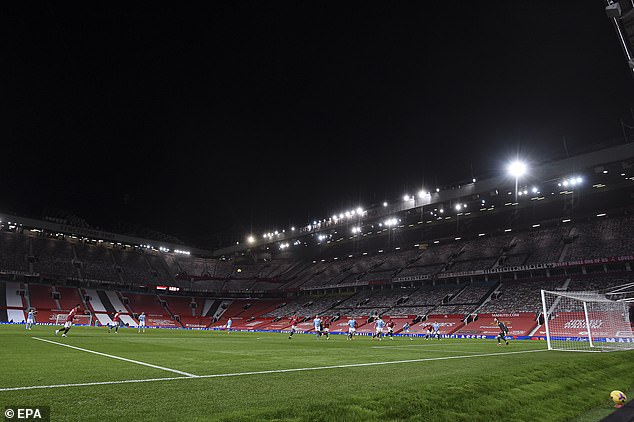 Plans are already in place for 2,000 supporters to attend next Sunday’s clash with Leeds United – another fixture rich in history and emotion that will feel all the poorer for being played in such a diminished fashion.

It would, of course, be an important step in the right direction, and 2,000 is better than none – as United discovered for themselves at West Ham last weekend – but it cannot begin to match the replicate the noise and atmosphere generated by a full house.

This derby couldn’t have felt more different from the last one. ‘Of course, the last time we hosted a derby here back in March was the last time supporters were behind us at Old Trafford, and I have to say it felt great to make progress by playing in front of a crowd at the London Stadium last weekend,’ wrote Ole Gunnar Solskjaer in his match programme notes.

‘Even though it was just 2,000 fans allowed into the ground, it reminded everyone just how good it feels to have that presence in the stands, and we can’t wait to open the doors to Old Trafford once again.’ 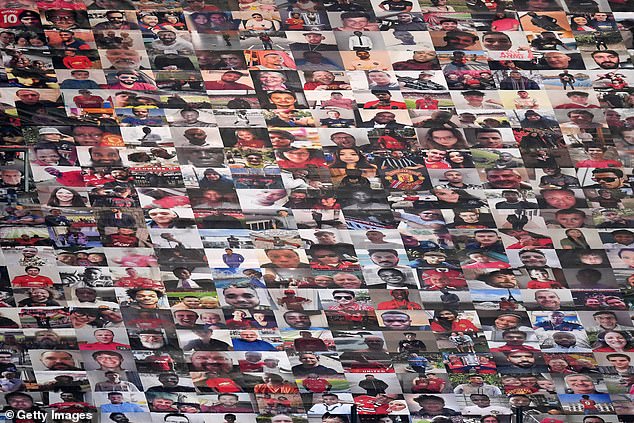 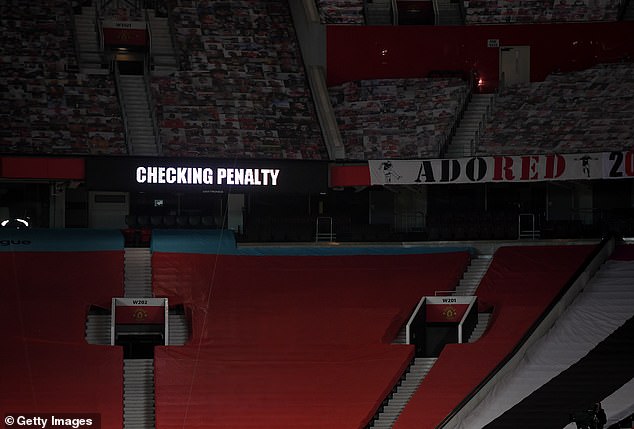 The new norm will soon be history, thank goodness. Never again will we have to endure a Manchester derby closed doors. One hopes that a full-house would have roused the players to produce something more entertaining than this rather soporific stalemate.

You could imagine the howls of protest from the United fans when Fernandinho floored Bruno Fernandes with a challenge from behind in the sixth minute, Kevin De Bruyne having already clattered into Fred.

The collective agony when Scott McTominay narrowly failed to connect with Victor Lindelof’s flick to the far post or the derision when Gabriel Jesus ballooned over the bar from Riyad Mahrez’s pass. 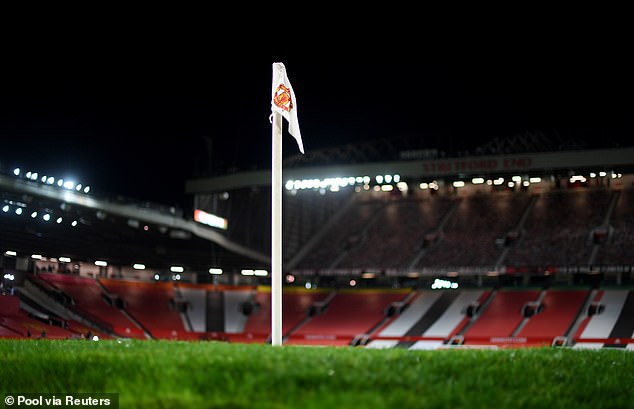 The shouts of appreciation when David de Gea kept out Mahrez’s effort with his foot, and the scream of frustration from an unmarked Mason Greenwood as he called for Marcus Rashford to pass only to see Paul Pogba intercept it and fire wide with a first-time shot.

Most of all you miss the rivalry between the two sets of fans, on derby day more than ever. How the City supporters would have loved mocking the enemy when United had a penalty overturned by VAR shortly after half-time.

They will be back soon enough. Hopefully some of them for the return fixture at the Etihad in early March, and many more when United and City meet here again next season. 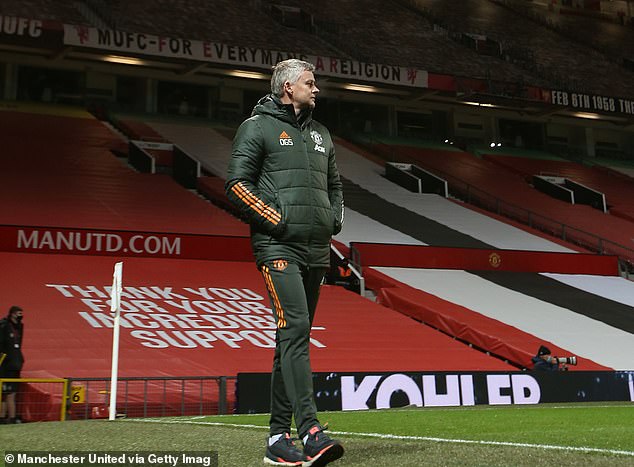