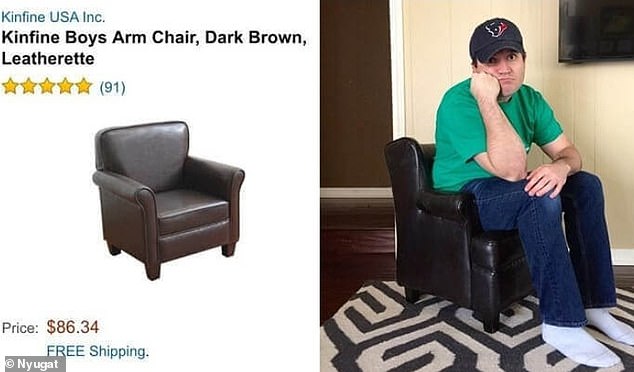 That’s not what I ordered! Shoppers share their VERY disappointing buys – from a tiny armchair to a children’s toy that looks nothing like the picture

By Helen Roberts for MailOnline

Buying a product based on how it looks in the packaging or advert, only to return home and find out it’s not exactly what you expected, is a frustrated situation that many of us can relate to.

Shoppers from around the world have taken to social media to share their disappointing purchases, with viral website Kueez rounding up a selection of the best examples.

One of the images includes an 8in pepperoni pizza with just one slice of pepperoni placed strategically in the middle of the dough.

Meanwhile a parent bought a new water toy for the garden only to be left disappointed when it was far more flimsy than the photo.

Lesson learned! This guy, from the US, found a reasonably priced chair online with free shipping, only to discover it was a miniature version 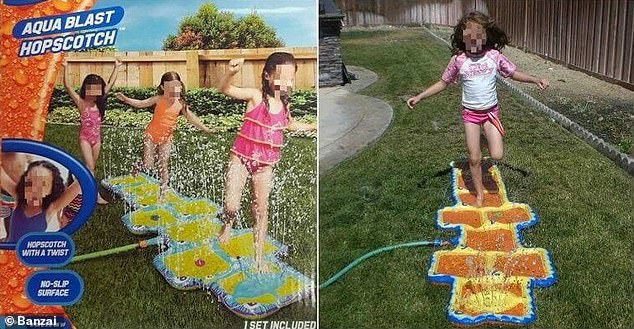 Playtime is ruined! This child, from the US, most probably saw this Walmart Aqua Hopscotch and thought it was amazing – until they opened the box and set it up, and felt totally let down by the tiny sprinkler 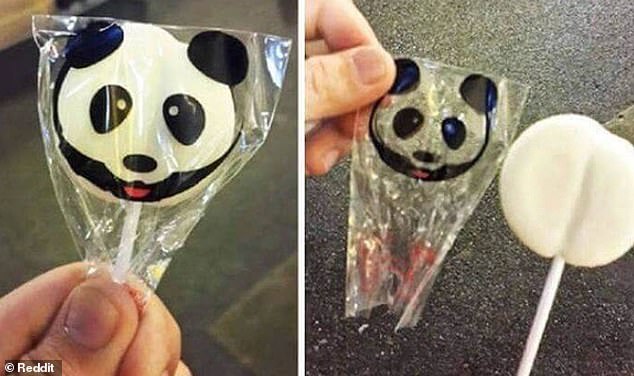 That sucks! One shopper bought what they thought was a lollipop printed with a panda’s face… only to discover the face was only on the wrapper 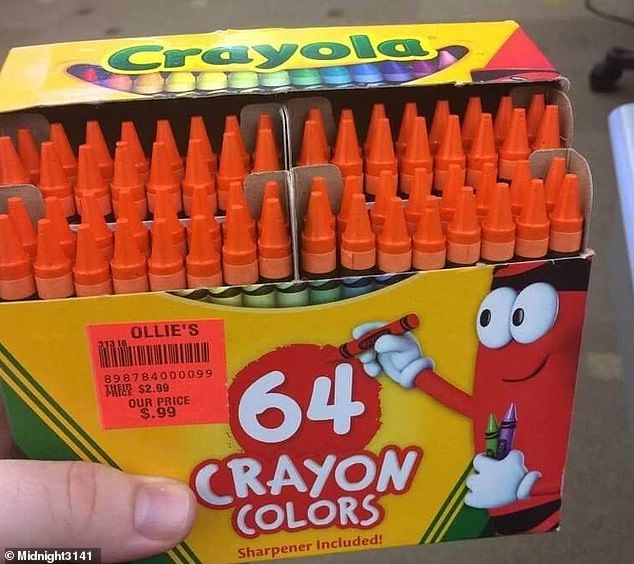 Orange is the new rainbow? Let’s hope the American child who opened this packet of crayons likes creating art with just one colour 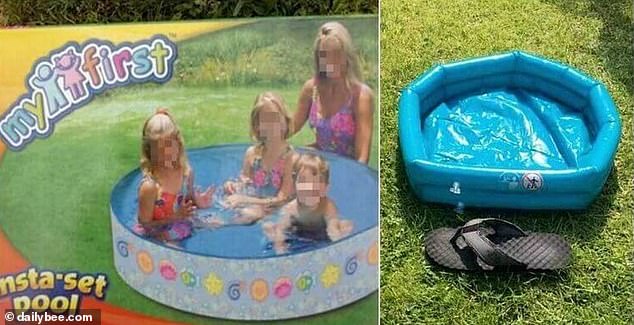 That’s going to be a squeeze! An American parent showcased the tiny paddling pool they received after believing they were buying one that was big enough to fit three children in it 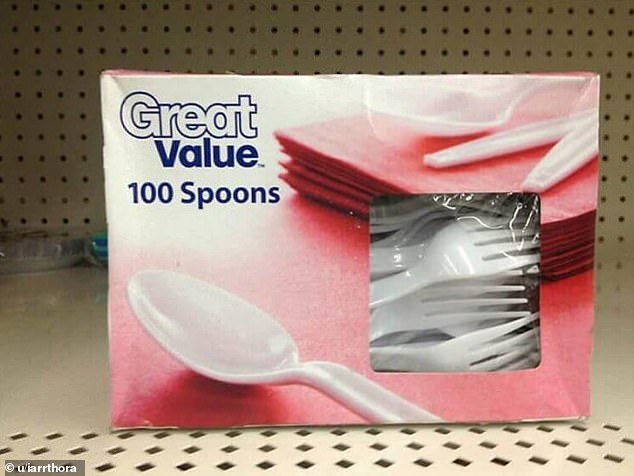 Bad advertising or a big mistake? Someone will be disappointed to open a box of spoons for a party to find only forks 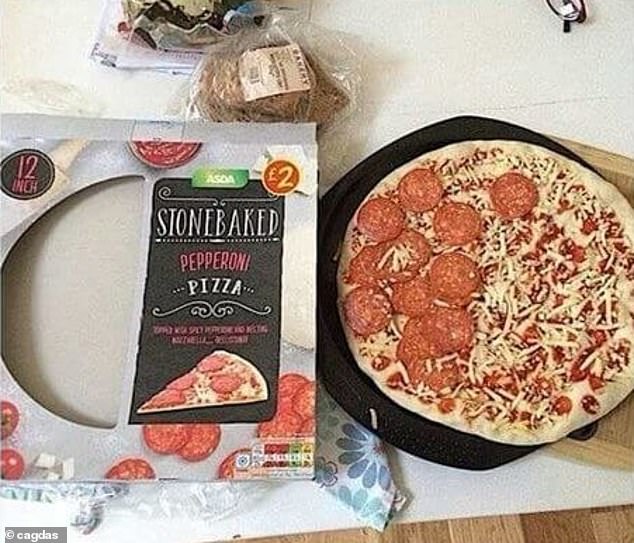 More pizza or pepperoni! It looks like this person in the UK was dealt a raw deal after the lack of pepperoni was strategically hidden by the packaging 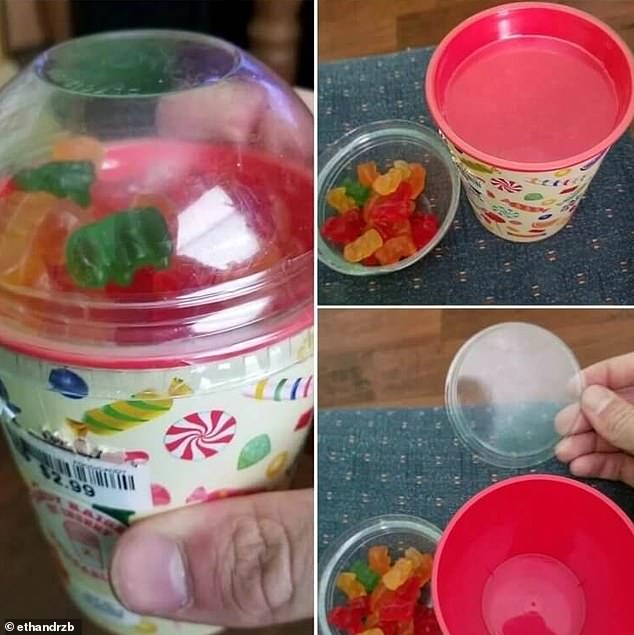 A shortage of Gummy Bears! For $2.99 this person, from the US, would’ve hoped to have a full cup of sweets, instead they got a smaller version, at the top only 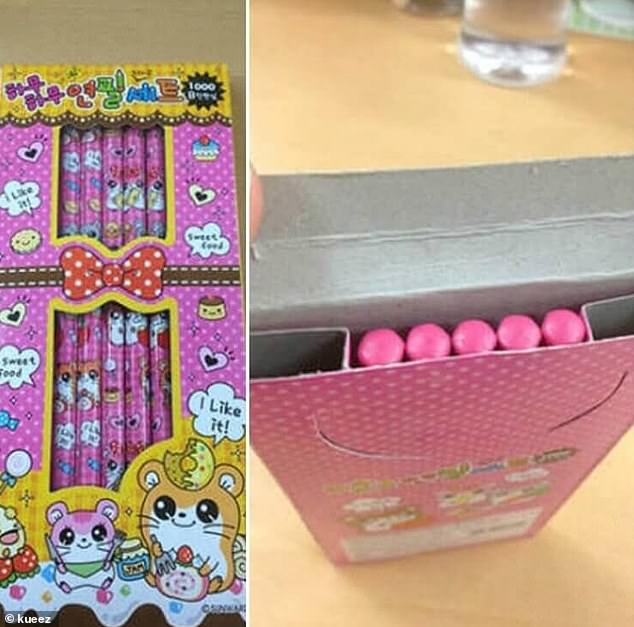 We expected more! Anyone looking at this would expect a full box of pencils but trickery at its best meant this box was a few short 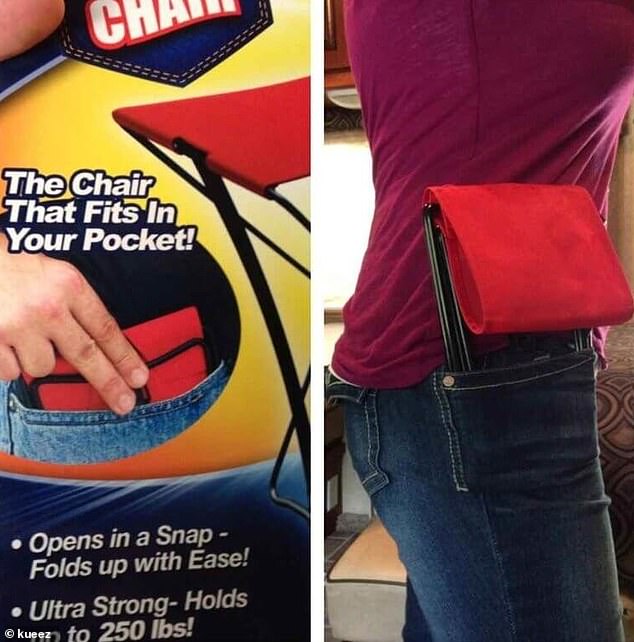 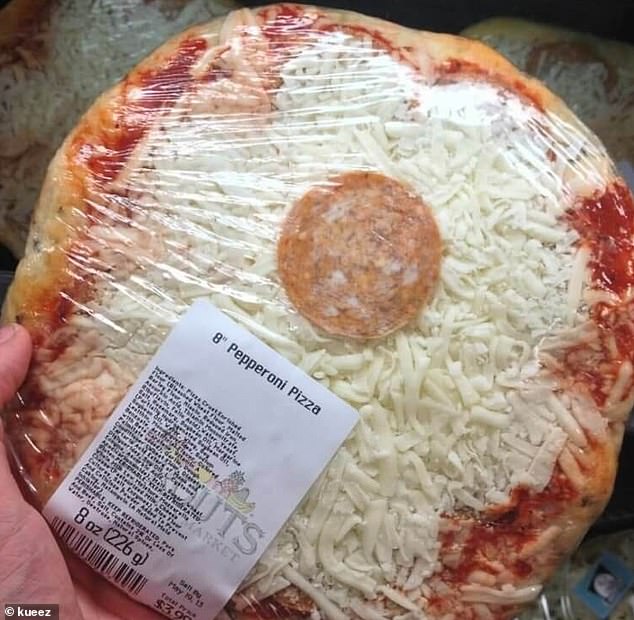 Left hungry! An American shopper was disappointed to bring their pizza home and discover there was just a single slice of pepperoni 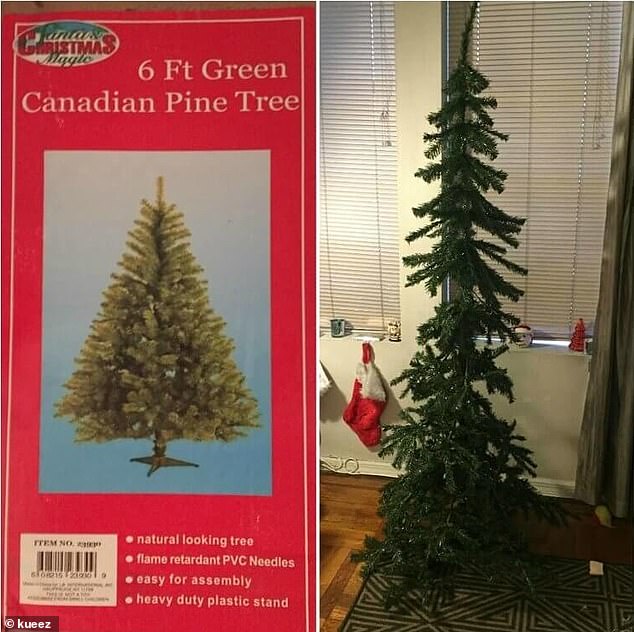 What a Grinch! This shopper opened their ‘naturally looking’ fake Canadian pine tree for Christmas, only to find it looked very lacklustre 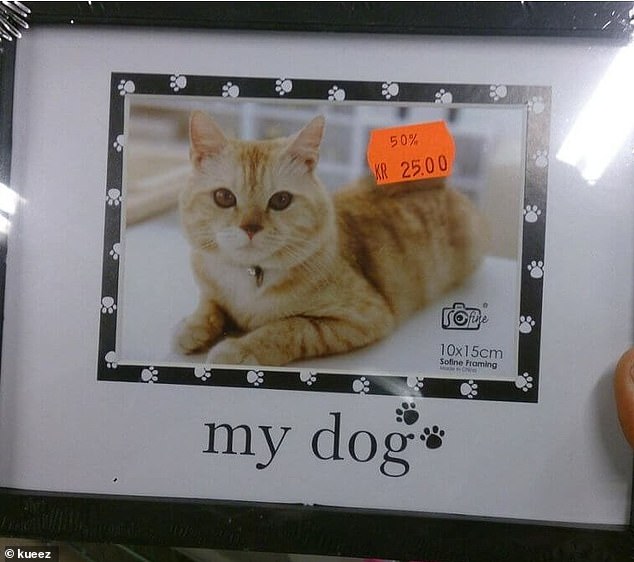 That’s ruff! A seemingly big fail on the advertising here, with a cat representing a dog product on this Swedish packaging 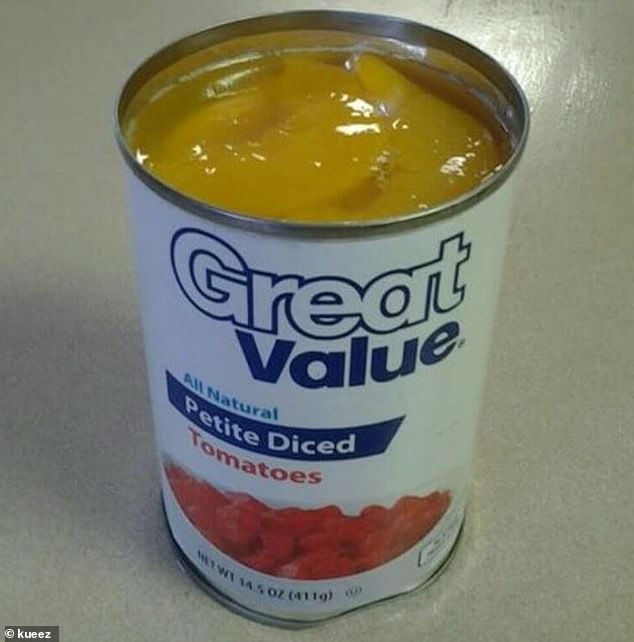 Not great value! A can of value packed tomatoes from a US company unfortunately doesn’t look like tomatoes but instead appears to be either peaches or oranges