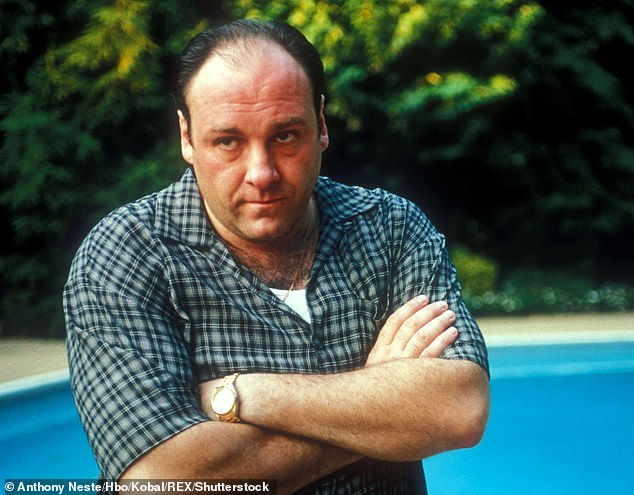 A couple of high-profile veteran writers in the mafia genre are set to dive back into the underworld of crime and mobsters.

Showtime is developing a new mafia drama series that will be written by Terence Winter, and inspired by Nicholas Pileggi’s in-depth knowledge of organized crime in America — as seen through the eyes of the mafia’s First Family, according to Deadline.

Winter and Pileggi will also serve as executive producers for the still untitled show alongside Imagine Television’s Brian Grazer and Samie Kim Falvey.

Mobster bound: The Sopranos writer and executive producer Terence Winter is diving back into the underworld of crime and mobsters 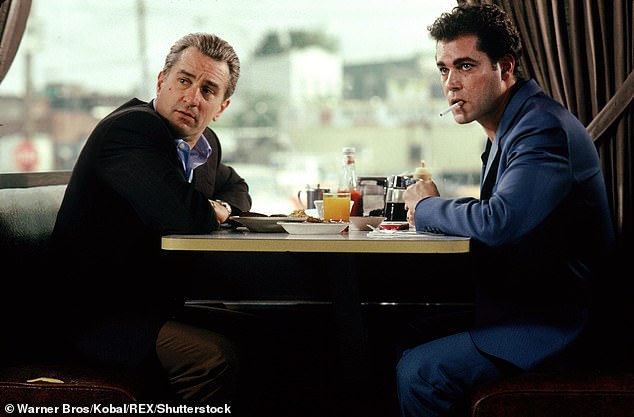 Joining forces: Winter is teaming up with Goodfellas co-writer Nicholas Pileggi for a new mafia-genre drama series that has already been greenlit by Showtime

Showtime has already greenlit the project but so far have released very few details about the storyline.

But still, it could have the makings of being the next big hit in the mafia genre considering that both Winter and Pileggi have been creative forces behind a number blockbuster mobster films and television series.

Winter, 59, was a writer and executive producer for the HBO television series The Sopranos from the show’s second to sixth and final season (2000–2007).

During his run on the hugely successful and influential drama he received four Emmy Awards as well as three Writers Guild Of America Awards (WGA).

His mob-genre resume also includes being the creator, writer, and executive producer of the HBO series Boardwalk Empire, which ran for five seasons (2010-2014). 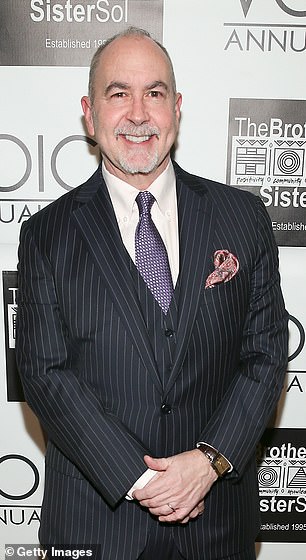 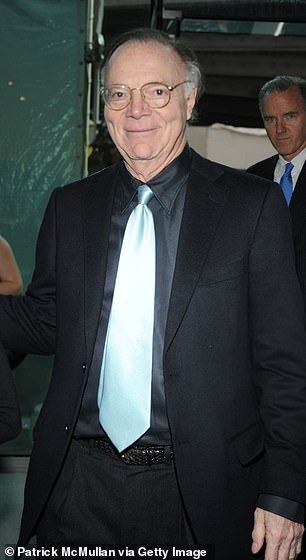 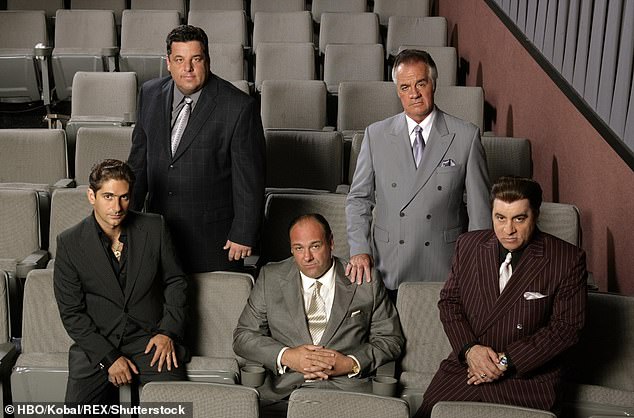 Massive hit: The Sopranos is considered by many pundits as one of the best and influential TV series of all time; it starred from left to right: Michael Imperioli, Steven Schirripa, James Gandolfini, Tony Sirico and Steve Van Zandt 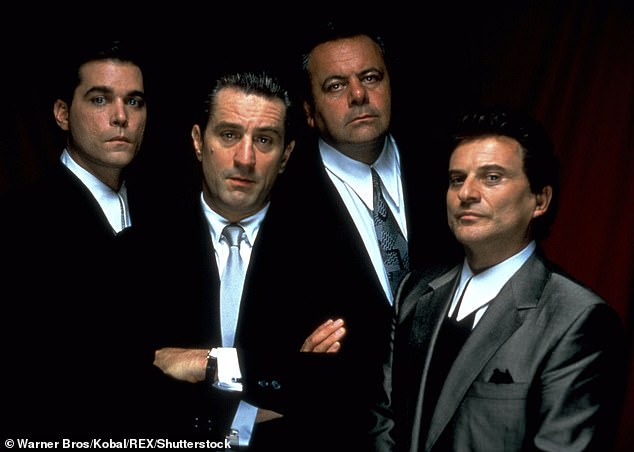 Pileggi, who first began his career as a journalist, is best known for co-writing the screenplays for the Martin Scorsese-directed classic films Goodfellas (1990) and Casino (1995).

For his work on Goodfellas, starring Robert DeNiro, Joe Pesci and Ray Liotta, he would receive an Oscar nomination for Best Adapted Screenplay.

Both hit movies were adapted from Pileggi’s non-fiction crime novels: Wiseguy: Life in a Mafia Family and Casino: Love and Honor in Las Vegas.

So far there no word on when the hour-long drama series will premiere on Showtime. 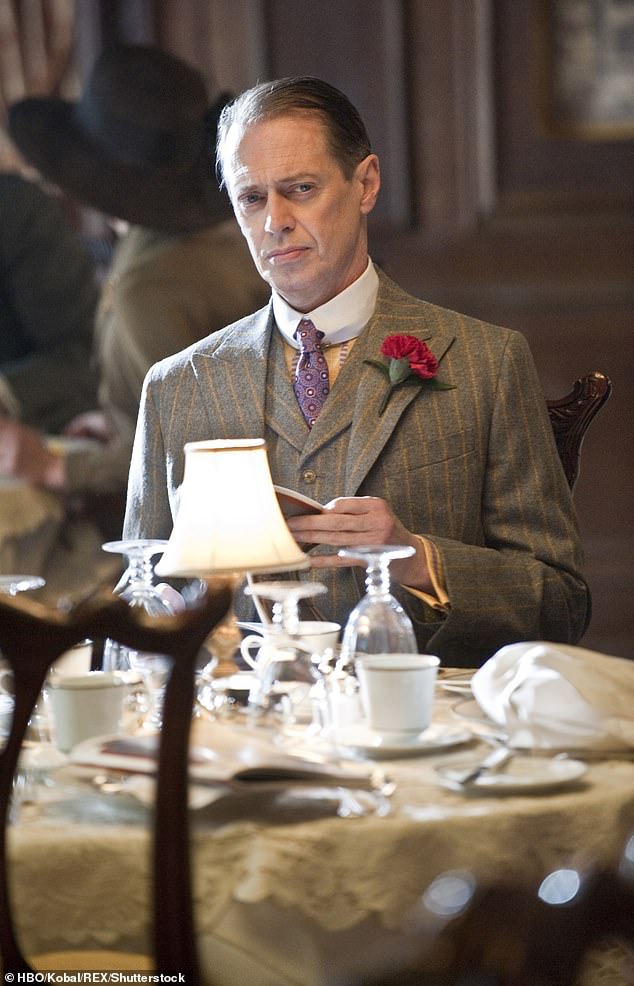