‘After that match, I was in a very dark place’: Thomas Tuchel says Paris Saint-Germain’s agonising defeat to Manchester United in 2019 was the toughest loss of his managerial career as he prepares to face the Red Devils for the first time as Chelsea boss

By Daniel Matthews For The Daily Mail

Thomas Tuchel has admitted that the Champions League defeat by Manchester United in 2019 sent him spiralling into two days of darkness and remains the lowest point of his coaching career.

The Chelsea boss was at Paris Saint-Germain when Ole Gunnar Solskjaer’s side sensationally overturned a 2-0 first-leg deficit in the last 16.

On Sunday, Tuchel will welcome United to Stamford Bridge for the first time since joining Chelsea. 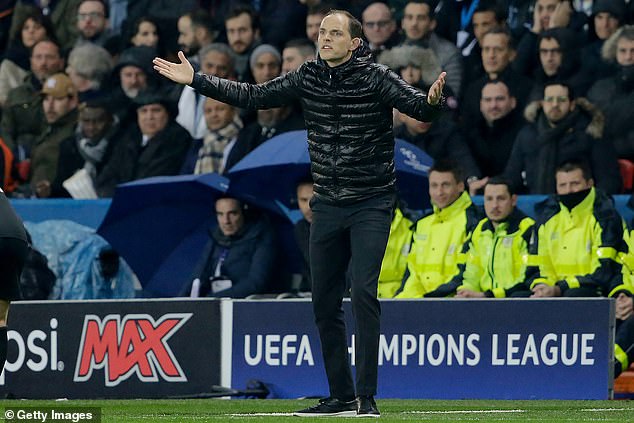 He said: ‘I can be very honest — after that match I was two days in a very dark place, I was not able to speak to anybody and to think about anything else than this defeat. That may be the worst defeat that I experienced because it came from nowhere.

‘I didn’t experience anything like this ever again or before. It was like it came from absolutely nowhere and that’s why this hit was hard to take.’

‘This is the same reflex after a draw against Southampton (in Chelsea’s most recent Premier League match),’ the German added.

‘What could I have done better? What worked and what did not? Of course with any defeat, it’s the same.

‘That was a special situation and that’s why it hurt me a lot because I wanted it for my team, for the club so bad.’

Tuchel believes lessons from that heartbreak almost bore fruit a year later when his side reached the Champions League final. ‘It was adversity and it’s often said that it makes you stronger,’ he said.

‘Am I a good loser? So, so… but show me a good loser at this level. We love the competition and we love to win. This is what we will hopefully get tomorrow.’

As well as learning from defeat, the German seeks inspiration from other, unlikely sources. 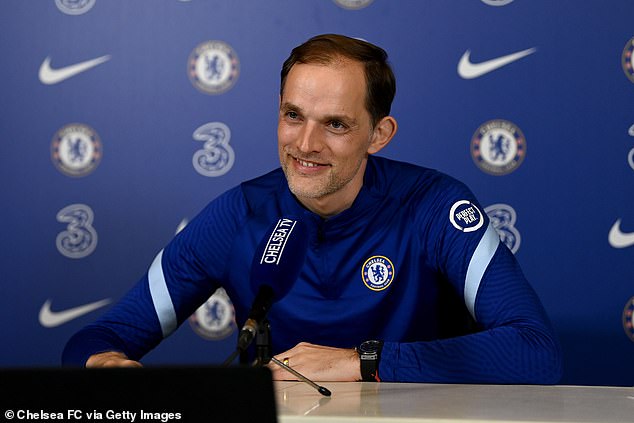 ‘I don’t follow a guide or a book or a leadership book — I talk to a lot of people,’ he said.

‘They are teachers, unknown persons — the person who runs the school of my daughters.

‘It can be half an hour talk with people who sell stuff. It doesn’t matter, it’s not important that you speak to the biggest names and the biggest guys out there in the world.

‘It’s about leadership of people. Years later you go through your notes and you find some stuff.’

United are entering a crucial phase of the season as they face three of the top five teams on consecutive weekends.

Tomorrow’s clash is followed by the Manchester derby at the Etihad and a game at home to West Ham. ‘The three games are massive,’ said Solskjaer. 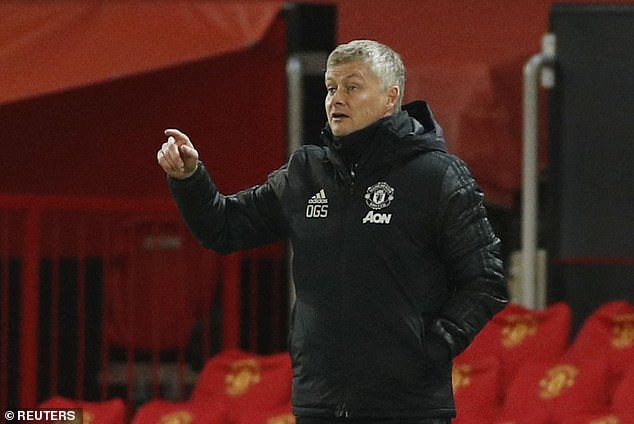 ‘We’ve got Chelsea who are just behind us, and we’ve got City away who are in front of us.

‘We can’t let City run further away if we have ambitions of catching them, and we can’t give Chelsea too much hope to catch us either.’

Solskjaer is looking forward to taking on Tuchel again after Frank Lampard’s successor put together an eight-match unbeaten run.

‘Thomas has come in and it’s changed a little bit at Chelsea,’ said the United boss. ‘It’s going to be a great challenge for us. We’re on a good path but we’re nowhere near where we want to be.’