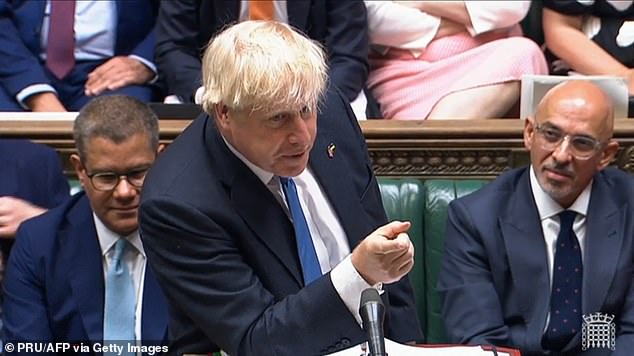 Bring back Boris! Thousands of Tories demand outgoing Prime Minister’s name is on the ballot when party members vote to replace him

At least 4,000 Conservative Party members have demanded a vote on whether Boris Johnson remains leader.

They have signed a petition to party co-chairman Andrew Stephenson asking for the Prime Minister to be put on the run-off ballot with Rishi Sunak and Liz Truss.

The appeal accuses the Tory MPs who removed him of having ‘vested interest reasons and grievances to settle’.

Yesterday the people behind the petition threatened to apply for an injunction on the Tory leadership election if the request is refused.

The petition signed by at least 40,000 Tory members accuses the Tory MPs who removed Boris Johnson (pictured) of having ‘vested interest reasons and grievances to settle’ 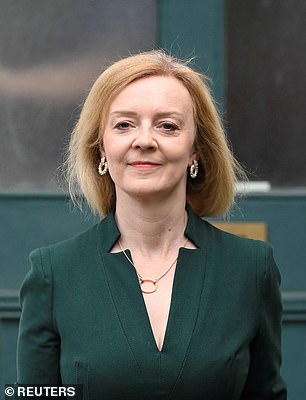 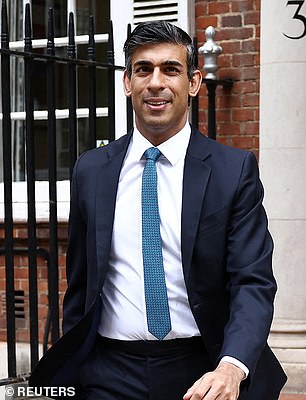 A poll of Mail+ readers yesterday put Mr Johnson far ahead of the final three candidates. He scored 53 per cent, ahead of Liz Truss (left) on 19 per cent, Penny Mordaunt on 15 per cent and Rishi Sunak (right) on 13 per cent among 2,248 readers who voted

A poll of Mail+ readers yesterday put Mr Johnson far ahead of the final three candidates.

The petition to Mr Stephenson said: ‘Back in 2019, Boris Johnson was elected by the membership to be our new leader.

‘Now that choice has been changed without referral to the people that elected him.

‘You cannot disenfranchise the membership from the whole process from the beginning as this is open to abuse by the parliamentary party who may have vested interest reasons and grievances to settle against our leader.’

It adds: ‘Morale amongst the membership is low and there is anger towards the parliamentary party.

‘I demand Boris Johnson be added to the ballot as an option for the members to vote upon in the forthcoming election.’

The two men leading the petition are Lord Cruddas, a self-made billionaire and major donor to the party, and David Campbell-Bannerman, a former MEP.

They claimed section 17 of the party’s constitution enables the board to add Mr Johnson’s name to the ballot.

It reads: ‘The board shall have power to do anything which in its opinion relates to the management and administration of the party’.

However the same document also rules that ‘a Leader resigning from the Leadership of the Party is not eligible for re-nomination in the consequent Leadership election’. 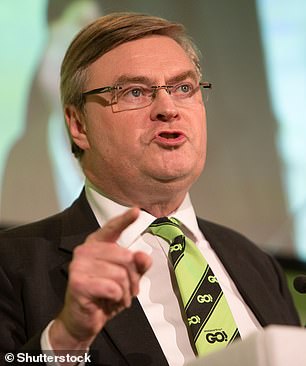 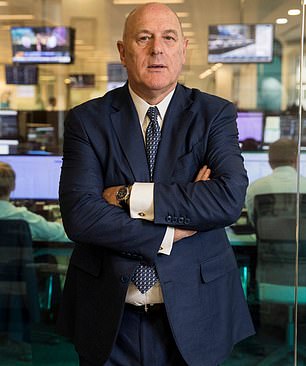 The two men leading the petition are former MEP David Campbell-Bannerman (left) and Lord Cruddas, a self-made billionaire and major donor to the Conservative party (right) 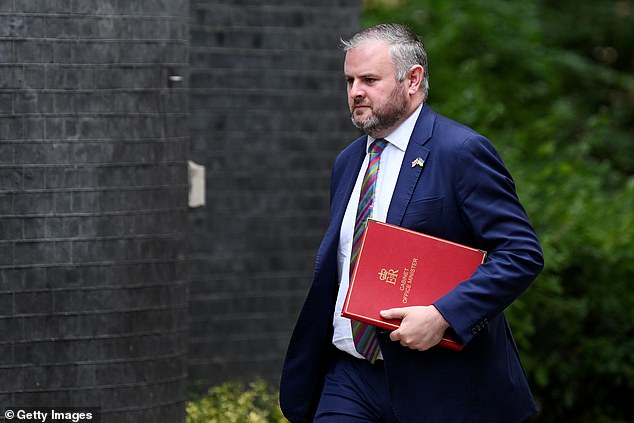 Mr Campbell-Bannerman, who is also the chair of two Conservative associations, said: ‘The heat on the board is intense because you are destroying an election winner. It’s suicidal for the Tory party. You are guaranteeing a Labour victory.’

Ballot papers are expected to be sent out in early August, meaning any intervention to change the course of the race would have to come within days.

Lord Cruddas, who was given a peerage by Mr Johnson against official advice, has threatened to withhold £500,000 of donations unless the Prime Minister is allowed to contest.

The last prime minister to serve a second term after being removed from office was Labour’s Harold Wilson, and before that Mr Johnson’s hero Winston Churchill, who served 1940 to 1945, and 1951 to 1955. Both, however, were removed from office in general elections.

A Conservative Party spokesman said: ‘The rules of the leadership election were set in conjunction with the 1922 committee, and ‘the rules clearly state once a leader has resigned, they are not eligible to stand again in a subsequent contest.’