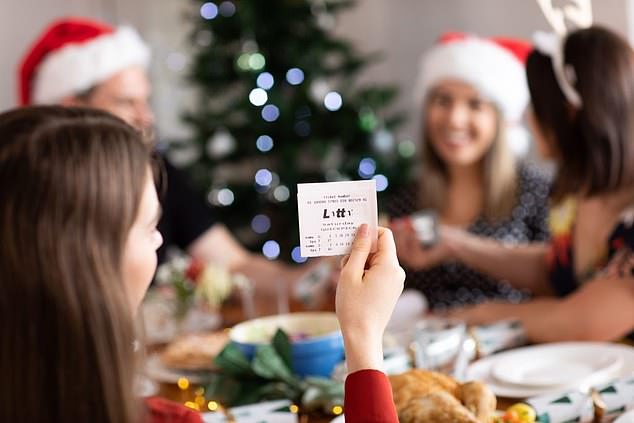 
Three Australians have been given an enormous Christmas present by winning a multi-million dollar lottery on December 25.

One of them was a man in his 40s from Broken Hill, in far western NSW, who scored the windfall in the festive TattsLotto draw.

He and two other entries, one from Victoria and one from Western Australia, each won $2,111,667.39 in division one.

The Lott officials contacted the man on Boxing Day to discover he had no idea of his massive win.

The Lott officials contacted a man in his 40s from Broken Hill, who wished to remain anonymous, to discover he had no idea of his massive Christmas Day win

‘I hadn’t even checked my ticket because of everything going on with Christmas,’ the man told lottery officials.

‘I don’t think I received any presents as good as this one! It’s all real, right? This was the last thing I was expecting on Boxing Day.’

The man, who wished to remain anonymous, achieved the windfall with a 50-game QuickPick entry.

He said he would invest his winnings in real estate.

‘This does so much for us,’ he said. ‘We’ve been trying to buy a new house, so that’s now taken care of. 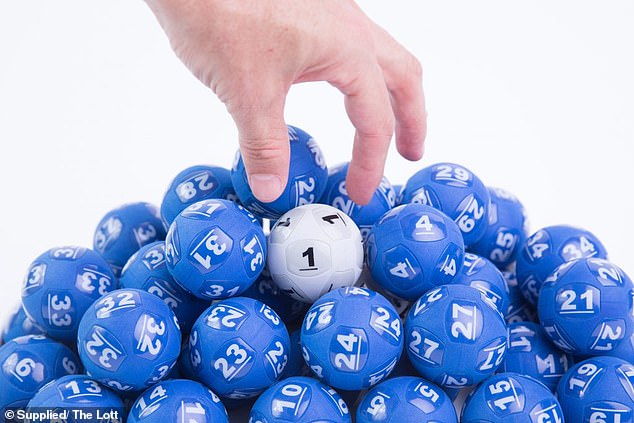 The man from NSW and two other entries, one from Victoria and one from Western Australia, each won $2,111,667.39 in Division 1

‘I’ll still keep working. I won’t retire. Things just become so much easier. There will just be less to worry about.

There had now been 220 division one winners this financial year, including 75 winners located in NSW.