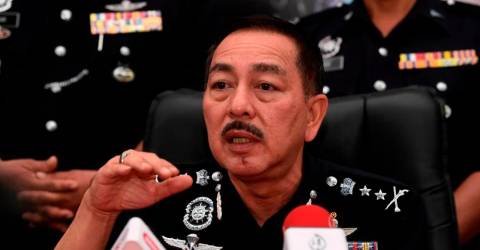 KOTA BHARU: An inspector along with two constables were detained on suspicion of stealing money during a raid on a house in Kampung Pasir Kelang Baru, Kuala Krai, near here last Tuesday.

He said the three have been remanded for four days from Saturday to facilitate investigations.

“Based on the report, the complainant, a 68-year-old woman claimed that at 4.30 pm last Tuesday, the three policemen came to her house to arrest her son in relation to a drug offence.

“She claimed that they had asked for the key to search a wooden cupboard in her room and had seized her cash amounting to RM45,000, which was from the sale of land and coconut milk,” he told a press conference here today.

Muhamad Zaki said the woman then went to the Kuala Krai District police headquarters but was told that only RM4,500 was seized.

Further investigations are being done under Section 380 of the Penal Code, for theft in a building, he added. – Bernama