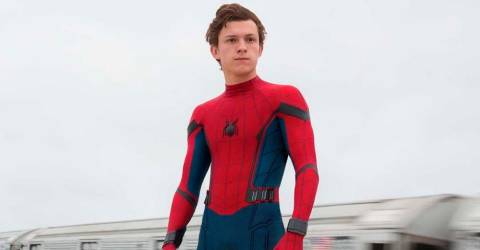 ACTOR Tom Holland has reportedly closed a deal to return as Peter Parker/Spider-Man in Sony Pictures and Marvel Studio’s fourth Spider-Man film, as multiple insiders have recently revealed on Twitter.

While it is currently unknown how many films the new deal will cover, Cosmic Circus’ Alex Perez tweeted that “Holland’s contract does not feature Disney+ appearances,“ which will surely disappoint fans who were hoping to see the webslinger cameo in the upcoming Daredevil: Born Again.

Both studios are reported to be in active discussion regarding Spider-Man’s next adventure and when it would hit theatres, with estimations pointing towards mid-2024, near the tail end of Phase 5 of the MCU.