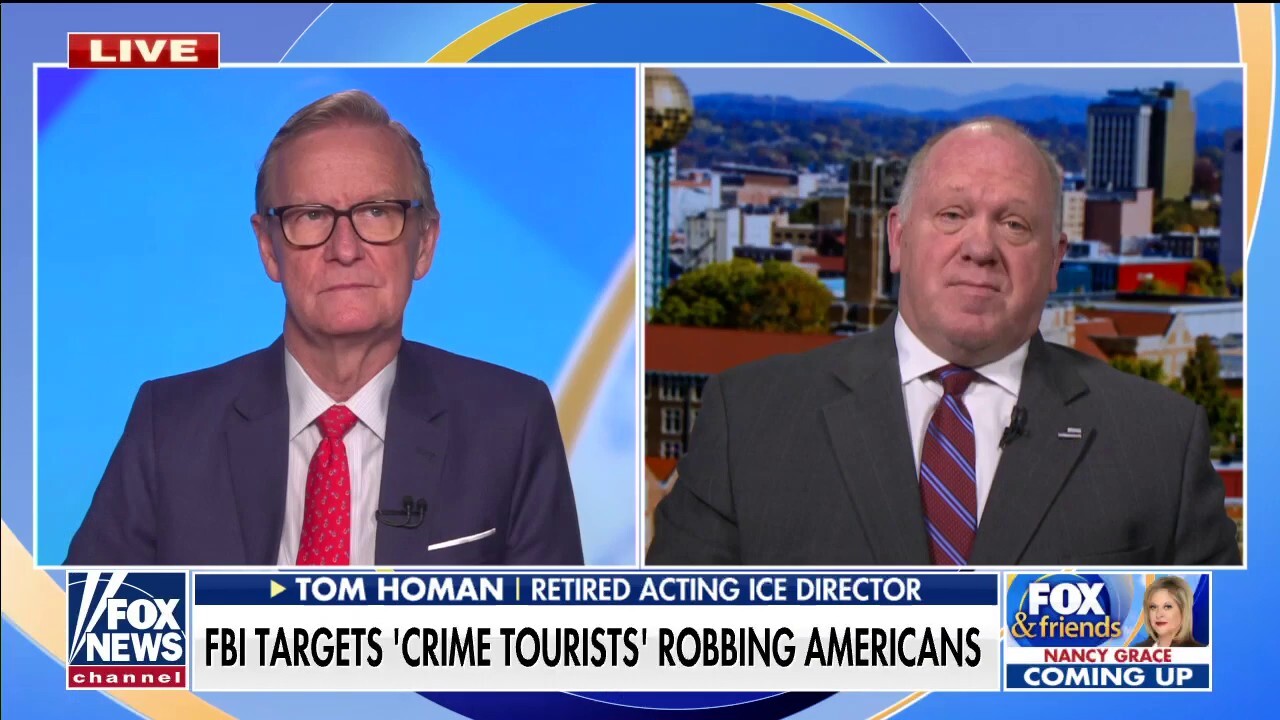 BIDEN DOJ SAYS FAMILIES SEPARATED AT BORDER DON’T DESERVE COMPENSATION, DESPITE HIS CALL FOR IT

TOM HOMAN: In my day back when I was a special agent it was Chinese nationals and nationals from Nigeria doing a lot of extortion and the “crime tourism” thing. But, there’s an increase in it now because they know this administration is not strong on law enforcement. Most of our major cities are not strong on enforcing the law. Right now it’s kind of shifted from China and Nigeria to Central America, and why? Because MS-13 has taken a foothold in 40 states, 40 out of 50 states, have MS-13 there, and they are the founders of extortion. They extort the very same community in which they live, immigrant communities.

WATCH THE FULL INTERVIEW BELOW