Now the Spanish are taking our fish! Trawlers are landing fish in Cornwall that are too small to keep or sell legally before driving them back to Spain in lorries, locals say


Spanish trawlers have been accused of landing fish in Cornwall legally too small to keep or sell – then driving them back to Spain in lorries.

The fishing community of Newlyn is rife with rumours of foreign vessels catching hake – and smuggling them back to the continent.

They say Spanish ships are catching hake below minimum landing size – which legally they are not allowed to flog because it is not sustainable.

The law protects fish stocks and states any catches below the minimum landing size must be thrown back into the water. 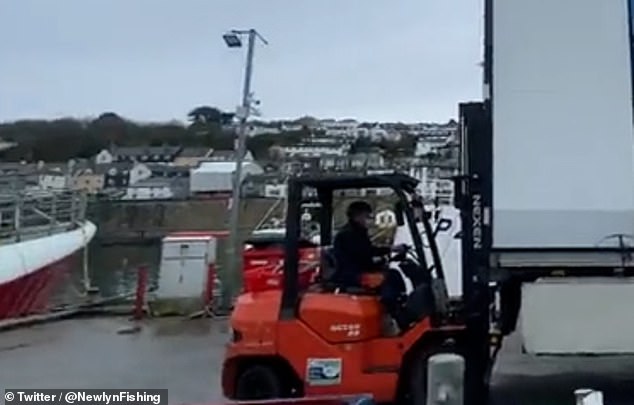 But locals claim Spanish boats are catching them – then not declaring them at the Cornish port to the Marine Management Organisation (MMO).

It is claimed they are then loading them onto lorries and driving to Spain.

One source told The Fishing Daily: ‘I was down there earlier on this week, and I was looking through the boxes there, I felt as though I was able to do, and the size of the hake is just ridiculous.

‘They’re coming in and landing them directly onto the back of the lorry to be shipped to Spain and they’ve even got the labels on their Merluza which is the Spanish name for hake.’ 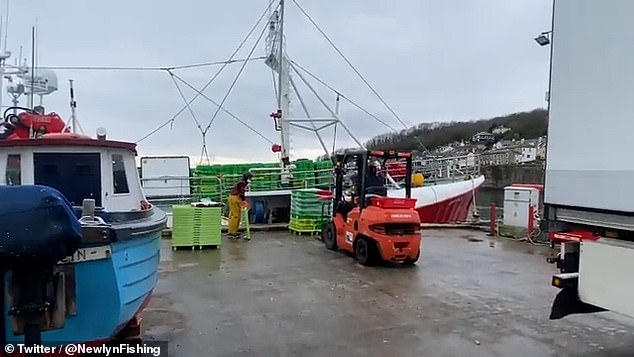 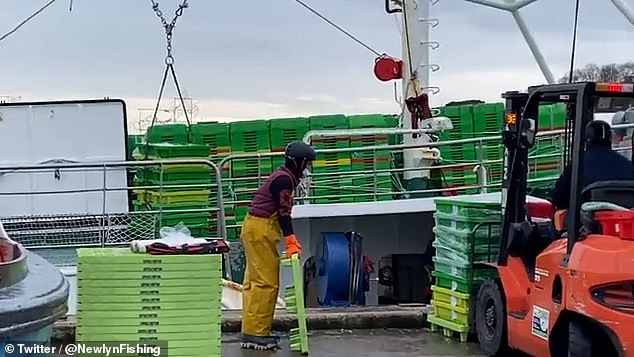 One local wrote on Twitter: ‘UK fishermen have worked hard for MSC certification to protect stocks for years, what, so everyone else can just help themselves?!’

Someone else commented: ‘Does anyone inspect the catch from UK before they load up the lorries?’

British fisherman were promised exclusive access to UK waters following Brexit, but some claim they have seen more foreign vessels then ever before.

‘We would encourage people who suspect illegal activity to report their concerns to us so we can undertake assurance checks and take action where there is sufficient evidence to justify it.’