By Sarah Sotoodeh For Dailymail.com

Tristan Thompson and Khloe Kardashian have sent a cease and desist letter to Kimberly Alexander, a woman claiming that he is the father of her child.

Kardashian lawyer Marty Singer confirmed that the professional basketball player has taken a paternity test that was negative, according to E! News.

When Kimberly requested Tristan take second paternity test, Marty said he agreed to it, as long as it was done at an AABB-accredited lab.

The latest: Kardashian lawyer Marty Singer confirmed that Tristan Thompson has taken a paternity test that was negative, according to E! News; Tristan pictured August 2, 2019 at the Uninterrupted Canada Launch in Toronto

In the cease and desist letter from Kardashian and Thompson, Alexander is requested to ‘immediately stop defaming them and malicious defamatory lies and specious fabrications.’

The letter was sent to Alexander on Wednesday, just one day after Gossip of the City published copies of the alleged paperwork from the facility LB Genetics, which specializes in paternity tests and other DNA testing services.

Alexander, who listed her occupation on her Instagram page as published model, Airbnb property management and brand ambassador, aired out her frustrations about the lab and went on to allege that they were sabotaging the tests due to the Kardahian connection. 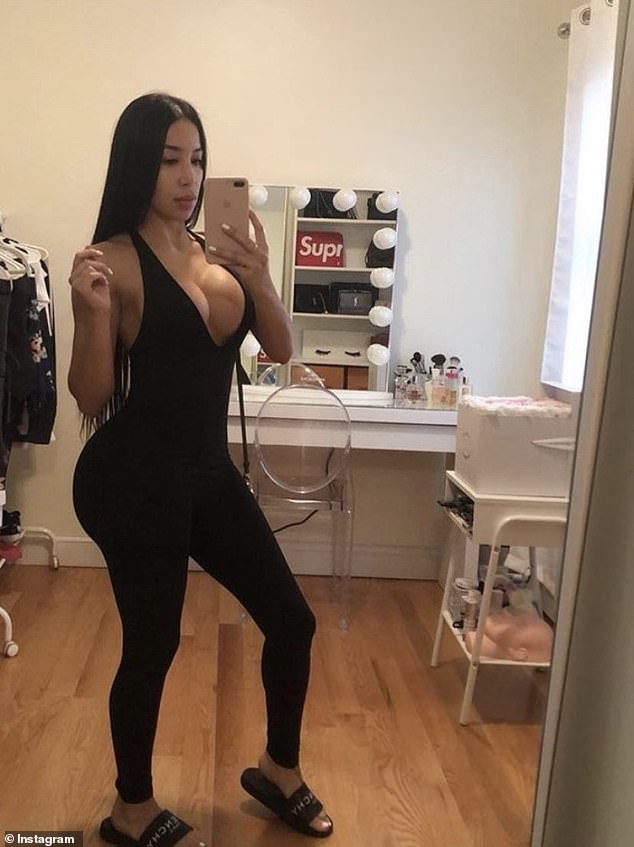 Legal matter: Tristan and Khloe Kardashian have sent a cease and desist letter to Kimberly Alexander (pictured), a woman claiming that he is the father of her child 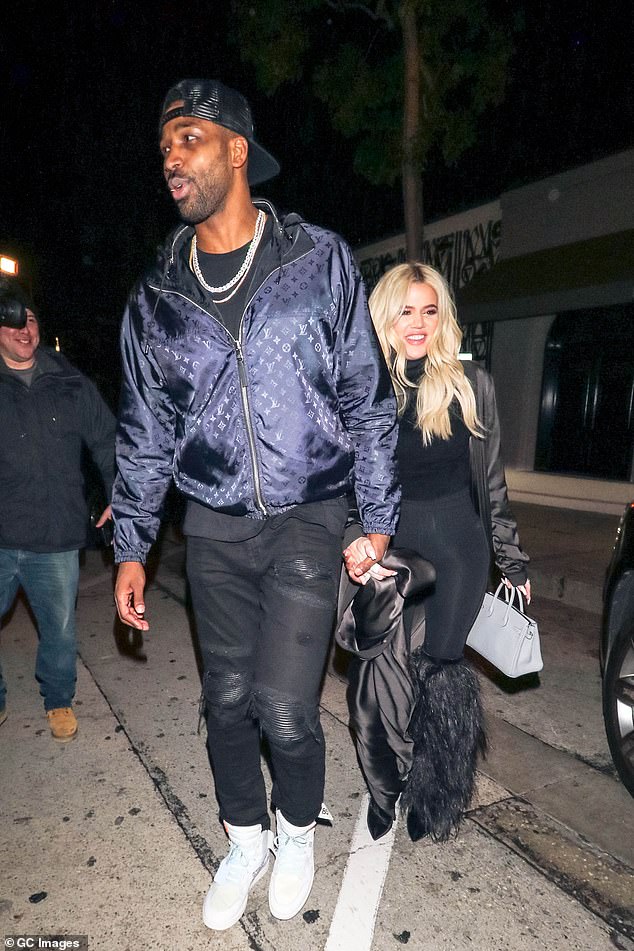 Standing ground: In the cease and desist letter from Khloe and Tristan, Kimberley is requested to ‘immediately stop defaming them and malicious defamatory lies and specious fabrications;’ the former couple pictured January 13, 2019 in LA

Alexander wrote in one caption on Instagram: ‘I am extremely upset with LB genetic DNA testing with the fat that they are trying to sabotage a DNA test with Tristian [sic] Thompson regarding my son that he has been neglecting since birth I know for sure that Tristan Thompson is the father of my child.’

‘It has been proven that Mr. Thompson is not the father of your child and we demand that you stop claiming that he is, and that he and Ms. Kardashian somehow falsfied the paternity test results,’ the letter from Singer read, via E!.

‘It is defamatory per se to falsely assert that someone is a deadbeat dad who allegedly does not support his children, and to falsely accuse my clients of faking paternity test results.’

Gossip of the City also published text messages that were allegedly between Tristan and Kimberly, paperwork from her former attorney Lisa Bloom, and documents from LB Genetics.

Singer’s cease and desist letter said: ‘It is obvious that the reason you are spreading these lies about my clients is because you want your 15 minutes of fame. My clients will not tolerate your despicable conduct,’ via E!.

He continued: ‘After it was indisputably established by a paternity test performed by one of the most reputable labs that Mr. Thompson is not your child’s father, we thought that would be the end of this,’ via E!.

‘Instead, you have continued to spread outrageous lies about my clients, including ridiculous fictional conspiracy theories that you conjured up claiming that my clients supposedly somehow falsified the paternity test results since members of the Kardashian family had previously used the same trustworthy lab,’ the letter read.

Singer also claimed in the letter that Alexander’s former attorney Bloom ‘fired’ her.