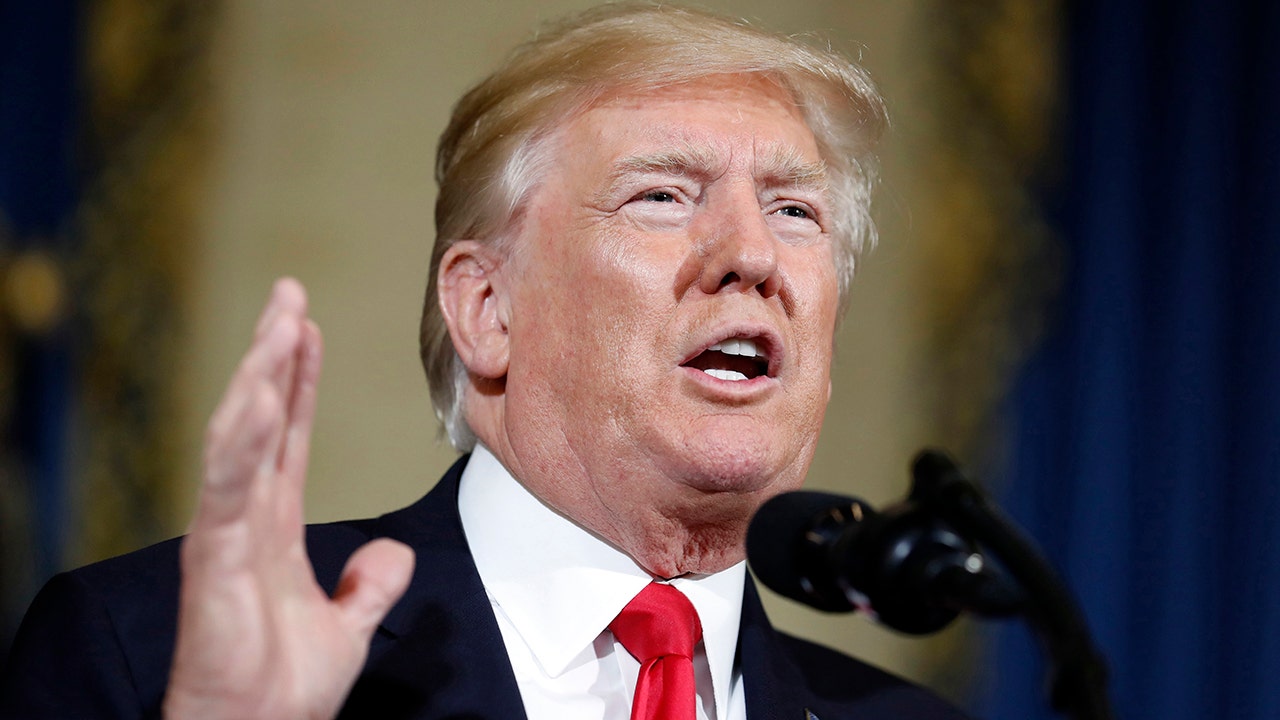 Former President Donald Trump announced Wednesday the forthcoming “TRUTH Social,” a social media network that aims to “stand up to the tyranny of Big Tech.”

The app, which will begin a beta launch for invited guests in November 2021, is expected to make its full debut within the first quarter of 2022 and is a part of the newly established Trump Media & Technology Group (TMTG).

Trump, who will serve as chairman of TMTG, released a statement announcing the planned arrival of the platform and insisted the effort will push back against platforms that lean left and that it will “give a voice to all.”

“I created TRUTH Social and TMTG to stand up to the tyranny of Big Tech,” Trump said. “We live in a world where the Taliban has a huge presence on Twitter, yet your favorite American President has been silenced. This is unacceptable”

“I am excited to send out my first TRUTH on TRUTH Social very soon,” Trump added. “TMTG was founded with a mission to give a voice to all. I’m excited to soon begin sharing my thoughts on TRUTH Social and to fight back against Big Tech. Everyone asks me why doesn’t someone stand up to Big Tech? Well, we will be soon!”