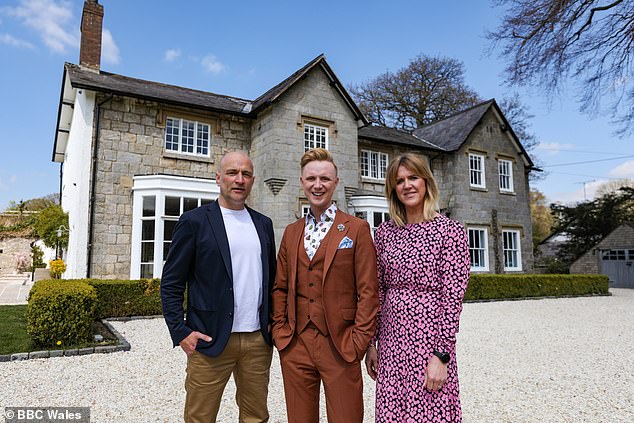 He is the Welsh weatherman who went viral online after playing the BBC breakfast theme tune on the drums, before overcoming emotions on recent TV show Wim Hoff’s Freeze the Fear.

Owain Wyn Evans’ latest role takes him in new direction, this time as a judge and presenter on the BBC series Wales’ Home of the Year.

There are six episodes, the first of which starts this evening at 7pm on BBC Wales and iPlayer, with each episode showcasing three stunning homes from across Wales.

Owain is joined by interior designer Mandy Watkins, along with architect Glen Thomas on the show, which looks to find the best homes that the nation has to offer.

It follows the judges as they visit five regions around Wales and discover a range of properties, from stunning architectural developments, to converted bungalows, to terraced houses – and there’s even an appearance of a turret.

The house with the most points in each regional episode then proceeds to the final and compete for the title of Wales Home of the Year 2022.

The winner of Wales’ Home of the Year will be announced during the final episode next month on 16 September.

We spoke exclusively to Owain about why he choose to become a judge on the new property TV show.

He explained his love of all things property, with experience of having renovated four homes in Cardiff, Leeds and Manchester.

He said: ‘I renovated four homes, starting off with a small flat in Cardiff and then moving onto houses.

‘Home renovation is something that I’ve found really interesting, and I’ve learnt to do everything from ripping up carpets to fitting skirting boards.

‘Obviously I’ve not done any of the structural stuff, so I’m not going to be installing any RSJ supporting beams any time soon.

‘But the thing that makes a house a home I find fascinating and getting a project from A to B, and making it yours is really special.’ 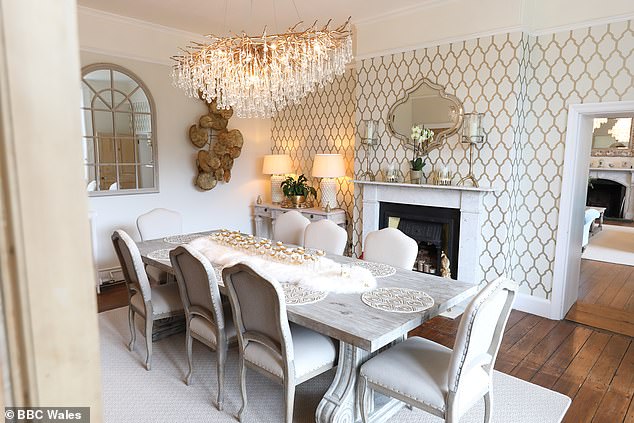 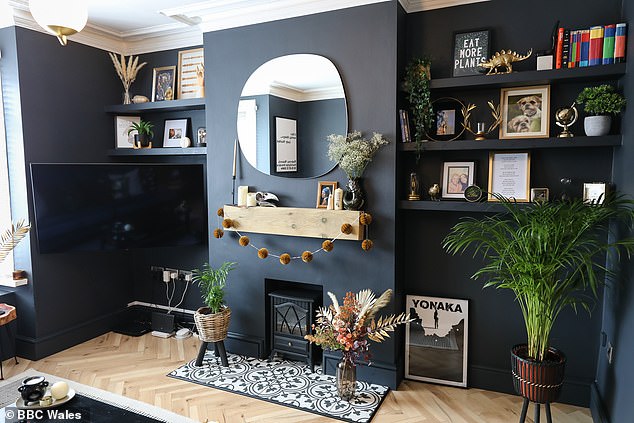 For the winning home, he says that he looked for individual style, something which reveals the owner’s personality and a ‘strong sense of hiraeth’ – hiraeth being a Welsh word that reflects a deep longing for something, especially one’s home.

Nick Andrews, of BBC Wales, said: ‘This will be a terrific series. If, like me, you’ve always wanted to snoop around some of the best homes in Wales the wait is over.

‘And we won’t be alone either – Owain, Mandy and Glen will be right there with us offering insight, expertise and gut reaction. I can’t wait.’