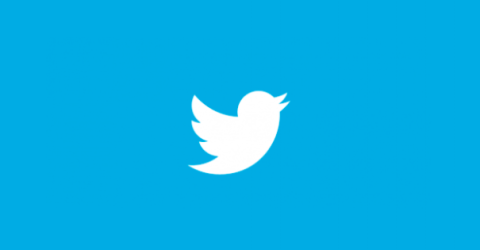 WASHINGTON: Twitter said on Friday it is adopting a poison pill strategy to stave off Tesla CEO Elon Musk’s US$43 billion takeover bid that would take the company private.

The poison pill strategy allows existing shareholders to buy additional shares of the company’s stock at a reduced price, which would dilute Musk’s existing share of the company. The strategy is intended to prevent anyone from being able to establish a more than 15 per cent share in Twitter.

It would take effect if any shareholder reaches or surpasses the 15 per cent threshold.

The plan does not itself stop Musk’s bid, but it could make it costlier.

Musk on Thursday made public his proposal to buy Twitter for US$54.20 per share, which amounts to a total of about US$43 billion.

The decision comes after Musk, the founder of electric carmaker Tesla and space exploration company SpaceX, announced on April 4 that he bought a 9.2 per cent share in Twitter, becoming the social media platform’s biggest investor.

Musk noted that his offer is final, and said that if it is not accepted, he would need to reconsider his position as a shareholder.

“Twitter has extraordinary potential. I will unlock it,“ he said in a regulatory filing with the Securities and Exchange Commission.

Musk is the world’s richest man, according to Forbes, which places his net worth at about US$265 billion. — Bernama