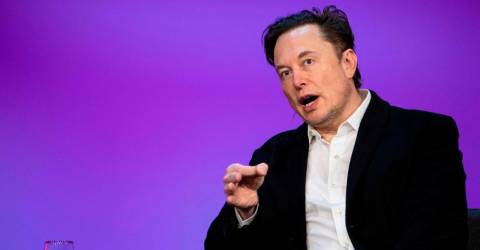 Bret Taylor, who is also co-CEO of the software company Salesforce, reiterated the Twitter position that the agreement should be finalized.

“The board is committed to the transaction,“ Taylor said at a Paris tech conference, refusing to elaborate further.

Musk and Twitter have been in a standoff in recent weeks over the true number of users on the social media network, which has led to speculation the mercurial Tesla boss is trying to renegotiate or back away from the deal.

He has threatened to withdraw his bid, accusing Twitter of failing to provide data on fake accounts, but the company has since reportedly agreed to give him access.

Musk is set to address Twitter employees for the first time on Thursday, as questions mount over the deal and the impact of his potential leadership of the platform.-AFP