Twitter has unveiled its top trends of the year complete with a list of it’s most retweeted posts of 2019 and the most used emoji.

From the most talked about politicians to the most popular TV shows, the social media platform has unveiled what its users have been most fixated with over the past year.

The results give a fascinating insight into the hilarious memes, most tweeted-about musicians and the world events that have been dominating people’s timelines, as 2019 draws to a close. 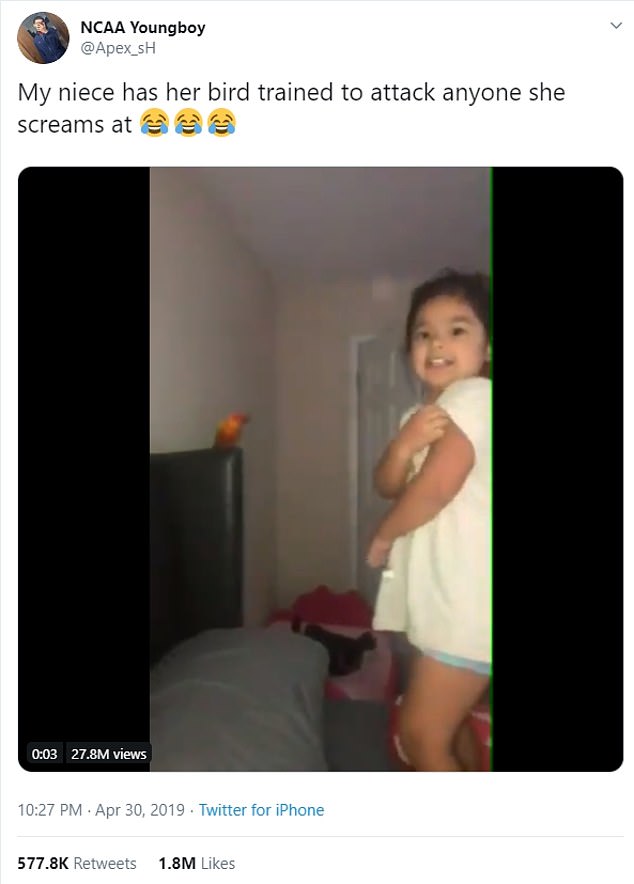 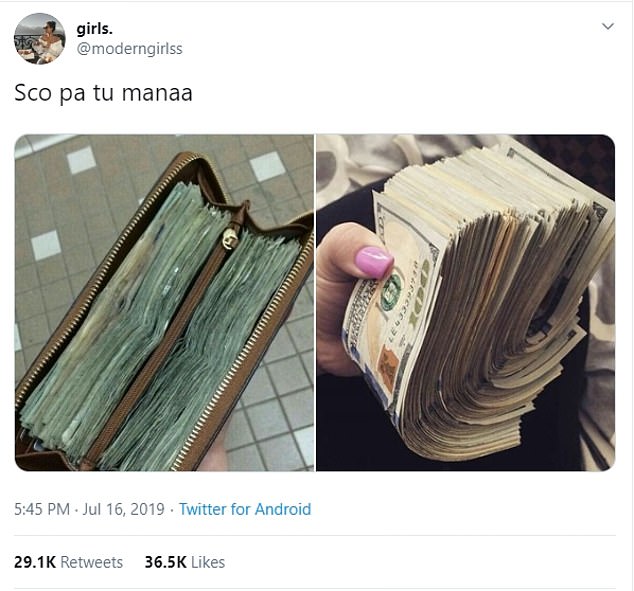 It was followed by a tweet from K-Pop group BTS, showing boy band member Jungkook dancing in a hotel room. Weighing in third was a comical video of people running away from a baby duck, paired with the warning: ‘WATCH AT YOUR OWN RISK.’

Also on the list was a tweet showing a cat springing over a child safety gate gracefully on its back legs, with the words: ‘Can everybody just Please look at this cat.’

HBO’s “Game of Thrones” claimed the title of the most tweeted about TV show of the year, despite many slating the series for an anti-climatic finale.

It was followed by streaming giant Netflix’s “Stranger Things” and long-standing animated sitcom ‘The Simpsons’.

2019 American superhero film “Avengers: Endgame” became the highest-grossing film of all time when it was released earlier this year, grossing nearly $2.8 billion worldwide and its success was reflected on Twitter, making it the platform’s most-talked about movie of the year.

It was followed by “Toy Story 4” and American psychological thriller “Joker”. 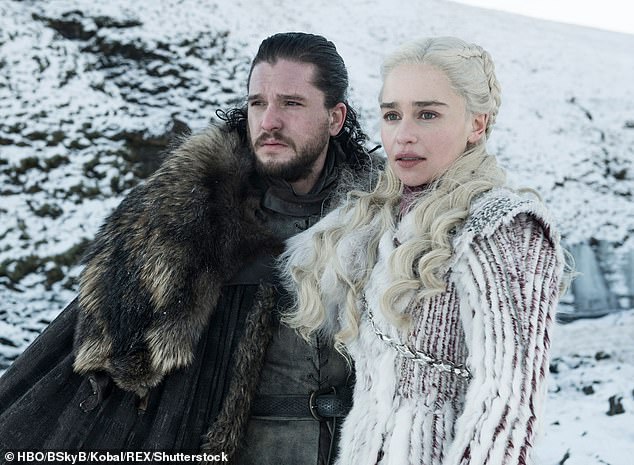 HBO’s “Game of Thrones” claimed the title of the most tweeted about TV show of the year, despite many slating the series for an anti-climatic finale 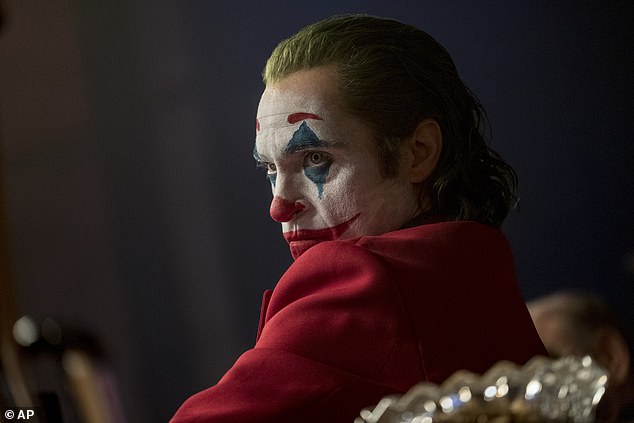 The annual report released by Twitter also gave an insight into the ‘most discussed categories’ of a more serious nature.

The top news-related hashtags worldwide included #NotreDame after France’s landmark cathedral caught fire, causing irreversible damage to the building which dates back to 856 and is considered to be one of the finest examples of French Gothic architecture.

Other popular news hashtags included #Brexit, #ChristChurch and #ClimateStrike, in line with the biggest stories that have been dominating the global news agenda. 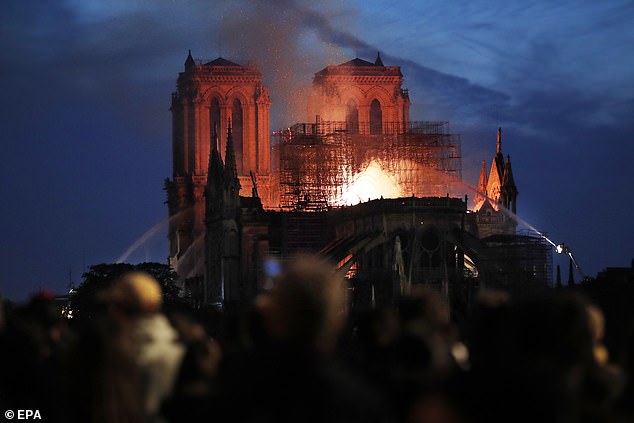 Parisians look at the flames burning the roof of the Notre-Dame Cathedral in Paris, France on April 15 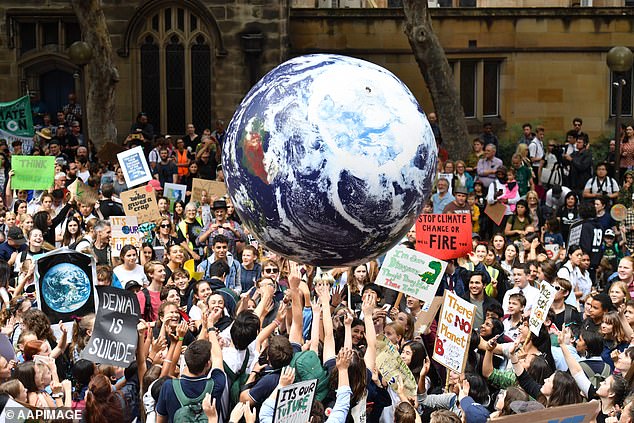 Thousands of school students from across Sydney attend the global #ClimateStrike rally at Town Hall in Sydney, March 15 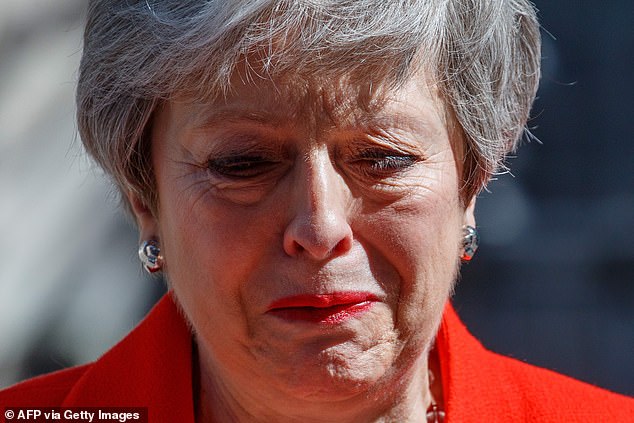 US politicians topped the list for the most tweeted about politicians worldwide, with President Donald Trump weighing in first.

The President is known for his frequent and controversial use of the platform, often to take aim at his rivals or comment on celebrities or daily news.

Former US President Obama was next on the list, followed by Indian Prime Minister Narendra Modi. 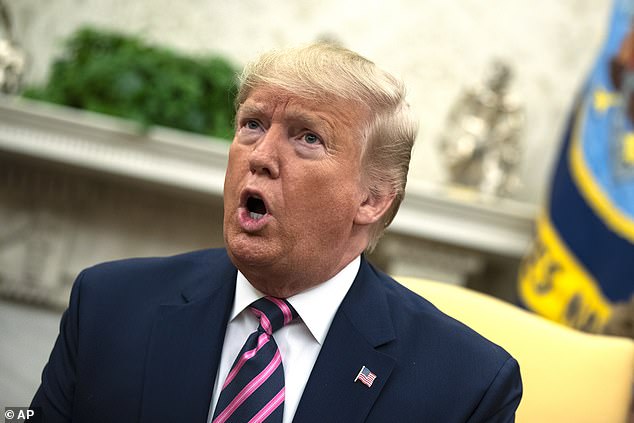 US politicians topped the list for the most tweeted about politicians worldwide, with President Donald Trump weighing in first 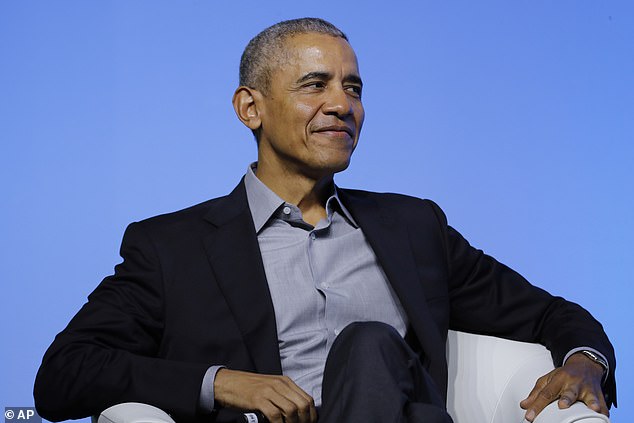 Former U.S. President Barack Obama smiles as he attends the “values-based leadership” during a plenary session of the Gathering of Rising Leaders in the Asia Pacific, organized by the Obama Foundation in Kuala Lumpur, Malaysia, Friday, December 13 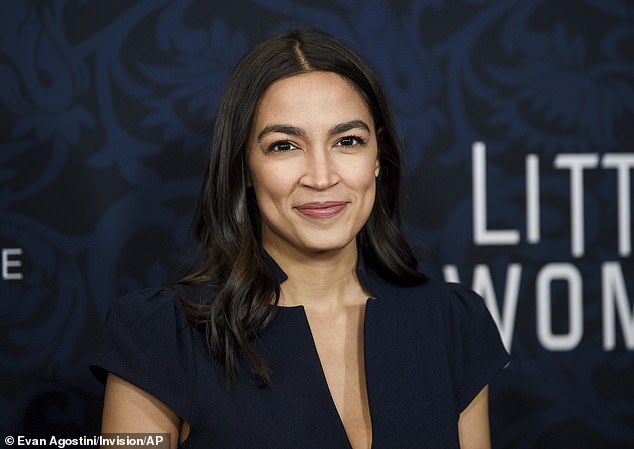 Rep. Alexandria Ocasio-Cortez attends the premiere of “Little Women” at the Museum of Modern Art on Saturday, December 7

Also in the top 10 is US Democrat Alexandria Ocasio-Cortez, popularly referred to as AOC, who made waves on the US political stage this year and is a strong proponent of the Green New Deal.

The social media platform kept track emoji usage as well, finding that the laughing face with tears of joy was the most used, followed by the crying face and heart eyes emoji.

Most tweeted about politicians 2019 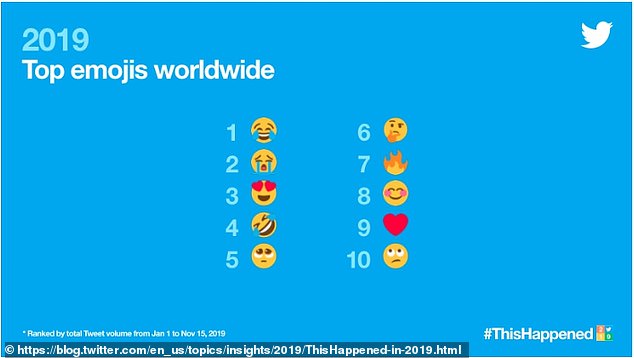