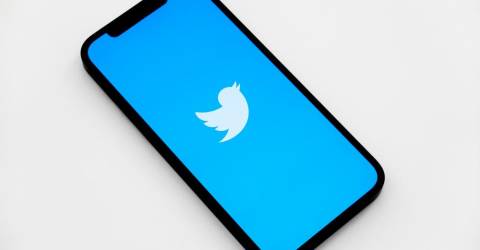 BELGRADE: Serbia said Monday that the Twitter accounts of seven of its embassies and a consulate have been suspended without explanation, Anadolu Agency (AA) reported.

‘’Official accounts of embassies in Armenia, Iran, Indonesia, Nigeria, Zimbabwe, Ghana and Kuwait, as well as the Consulate General in Chicago, were suspended on Aug 18,” the country’s Foreign Ministry said in a statement, adding the suspensions occurred “without any explanation or prior notice of a possible violation of the social network’s rules.”

“Without getting into Twitter’s business policies, we note that it’s unacceptable to censor diplomatic offices of a democratic state that has not been sanctioned in any way,” it added.

The ministry said that Serbia, as “a country that is strategically committed to membership in the European Union,” finds it “absurd” that a number of its diplomatic and consular offices “were censored on a social network that boasts of promoting democracy and pluralism of opinion.” – Bernama