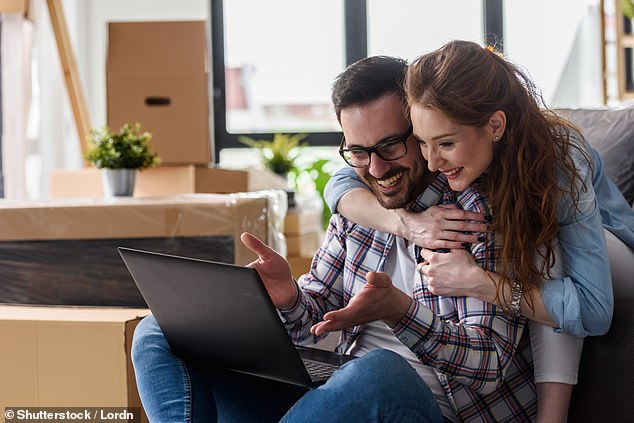 By Martin Beckford For The Daily Mail

Millions living in the countryside will be ‘lifted out of the digital slow lane’ to enjoy lightning-fast broadband, ministers say.

£5billion of taxpayers’ money is being spent on upgrading digital infrastructure under a Government drive to ‘level up’ internet access.

The plan, Project Gigabit, will see as many as 2.2million homes and offices in 26 counties across England get the fastest internet speeds on the market by 2025.

It is targeted at rural areas where businesses and families have long suffered from poor connections.

When the upgrades are complete, residents will be able to download films in less than half a minute thanks to broadband speeds of one gigabit – 1,000 megabits – per second, far higher than the current nationwide average of 72 megabits per second.

It will boost tech firms, make it easier to do business and ‘put an end to families battling for bandwidth’, according to the Department for Digital, Culture, Media and Sport. Oliver Dowden, the Digital Secretary, said last night: ‘Project Gigabit is our national mission to level up rural areas by giving them the fastest internet speeds on the market.

‘Millions more rural homes and businesses will be lifted out of the digital slow lane thanks to our £5billion investment and one of the quickest rollouts in Europe.

‘This broadband revolution will create jobs, power up businesses and allow everyone to access vital services at lightning-fast speed, helping us build back better from the pandemic.’ 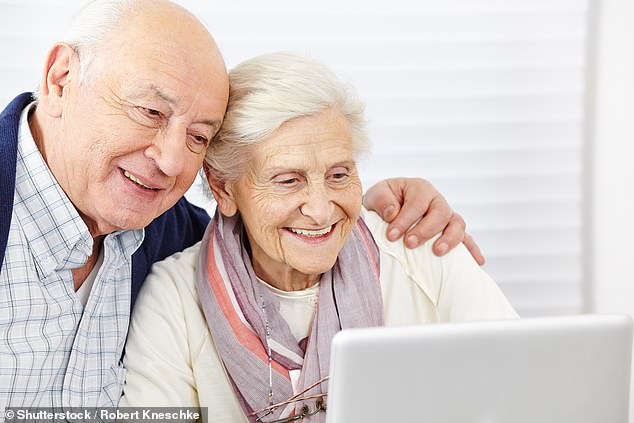 The plan, Project Gigabit, will see as many as 2.2million homes and offices in 26 counties across England get the fastest internet speeds on the market by 2025

Ahead of the 2019 General Election, Boris Johnson promised that gigabit-speed broadband would be rolled out to every home in Britain. But last autumn the ambitious goal was watered down to achieving a minimum of 85 per cent coverage by 2025.

Ministers believe this lower target will be met and say the UK is on track for the fastest rollout in Europe, with 60 per cent of households to have access to gigabit-speed internet by the end of this year. Much of the investment is being made by the commercial installation of fibre networks under major towns and cities. However in harder-to-reach areas at risk of being left behind, the Government has set aside £5billion to subsidise the companies’ work.

In March, the first nine areas to benefit from the funding were named, including Labour’s former ‘Red Wall’ areas of Durham, Tyneside and Teesside as well as remote Northumberland and Cornwall. Today the next phase of the project is announced, covering almost half a million premises in Shropshire, Norfolk, Suffolk, Worcestershire, Hampshire and the Isle of Wight. Derbyshire, Wiltshire, Gloucestershire, Lancashire, Surrey, Leicestershire, Warwickshire, Nottinghamshire, Hertfordshire, Staffordshire, Lincolnshire and Yorkshire will be next in line to get faster internet.

Commercial providers can bid to install the cables in parts of a county that currently lack fast broadband. Procurement for the lots announced today will start next year, with contracts not beginning until October 2023 at the latest.

The details come at the start of an ‘infrastructure week’ planned by Downing Street to show the Prime Minister’s levelling-up agenda is delivering results.