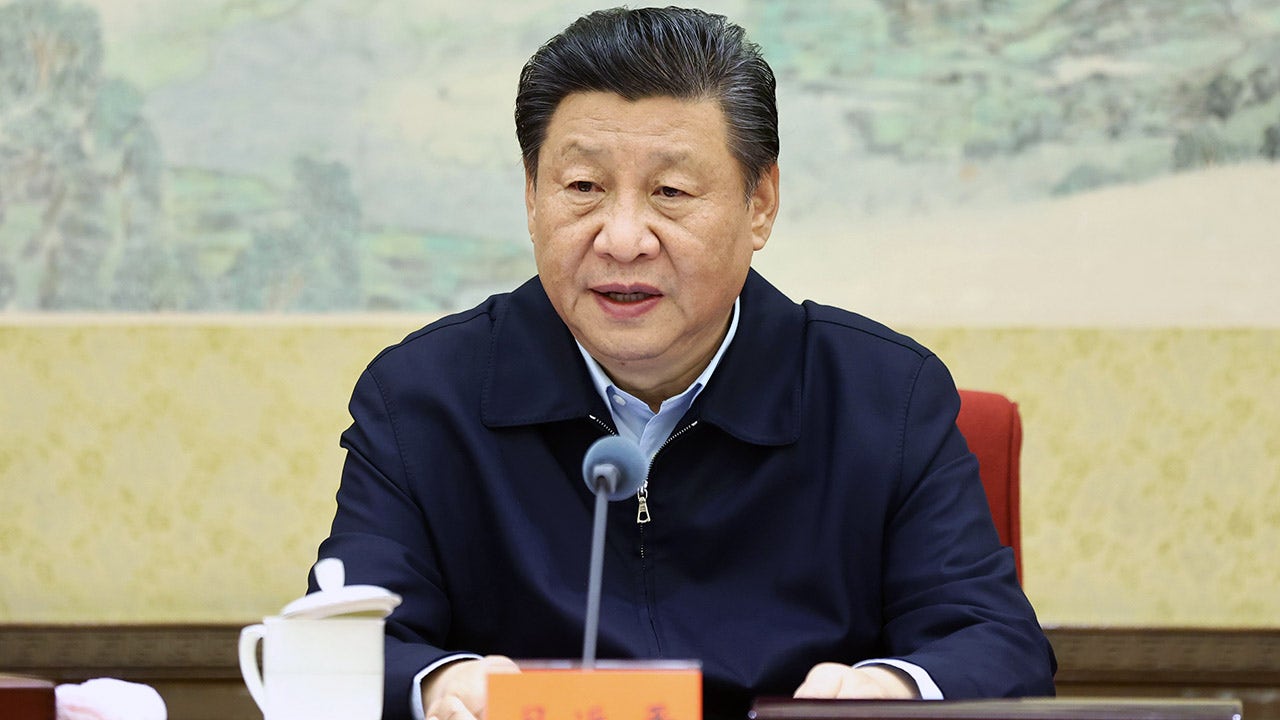 A NASA official told Congress on Wednesday that the United States needs more nuclear spacecrafts in order to compete with China.

“Strategic competitors including China are aggressively investing in a wide range of space technologies, including nuclear power and propulsion,” Bhavya Lal, NASA’s senior advisor for budget and finance, told the House Science, Space, and Tech subcommittee on Wednesday. “The United States needs to move at a fast pace to stay competitive and to remain a leader in the global space community.”

The testimony from Lal and other experts comes amid reports that China has tested an orbital rocket that could deliver nuclear weapons at supersonic speeds.

China in August test-launched two hypersonic missiles capable of carrying nuclear warheads, the Financial Times reported. Such projectiles can fly at more than five times the speed of sound – slower than a ballistic missile, but are harder to track and stop.

The development reportedly surprised U.S. intelligence officials, though the missile missed its target by about two dozen miles.

GREG GUTFELD: WE ARE OUR OWN ENEMY NOW, AND WE DON’T HAVE TO LIFT A WEAPON

The former chief software officer for the U.S. Air Force was “not surprised” by China’s nuclear-capable rocket launch and warned that the U.S. “is running out of time” to catch up in the artificial intelligence race against China.

Earlier this month, China sent three astronauts to its space station for a record-setting six-month stay as the country moves toward completing the new orbiting outpost

The Shenzhou-13 spacecraft carrying the three astronauts was launched by a Long March-2F rocket.

China’s military-run space program plans to send multiple crews to the station over the next two years to make it fully functional.

When completed with the addition of two more sections — named Mengtian and Wentian — the station will weigh about 66 tons, a fraction of the size of the International Space Station, which launched its first module in 1998 and will weigh around 450 tons when completed.

In this photo released by China’s Xinhua News Agency, technicians monitor the progress of China’s Zhurong Mars rover at the Beijing Aerospace Control Center in Beijing, Saturday, May 22, 2021. China’s first Mars rover has driven down from its landing platform and is now roaming the surface of the red planet, China’s space administration said Saturday. (Jin Liwang/Xinhua via AP)

The two additional Chinese modules are due to be launched before the end of next year during the stay of the yet-to-be-named Shenzhou-14 crew.

China’s Foreign Ministry on Friday renewed its commitment to cooperation with other nations in the peaceful use of space.

Spokesperson Zhao Lijian said sending humans into space was a “common cause of mankind,” and China would “continue to extend the depth and breadth of international cooperation and exchanges” in crewed spaceflight and “make positive contributions to the exploration of the mysteries of the universe.”