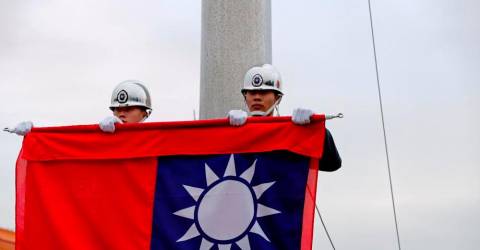 WASHINGTON: The U.S. State Department has approved the potential sale to Taiwan of equipment, training and other items to support the Patriot Air Defense System in a deal valued at up to $95 million, the Pentagon said on Tuesday.

The package would include training, planning, fielding, deployment, operation, maintenance and sustainment of the Patriot Air Defense System and associated equipment, the Pentagon said.

Despite approval by the State Department, the notification does not indicate that a contract has been signed or that negotiations have concluded.

The Pentagon said Raytheon was the prime contractor for the possible sale. – Reuters