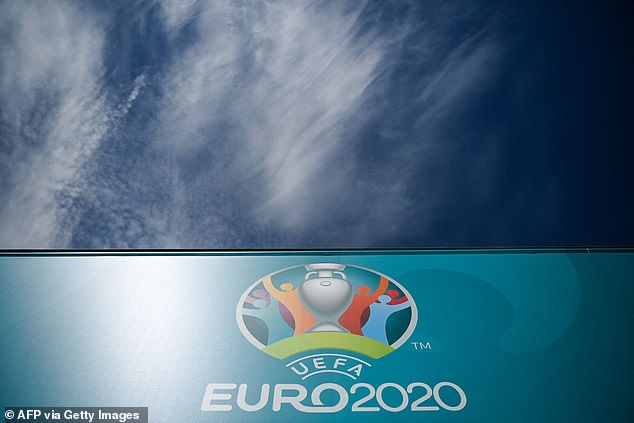 England players were booed by own fans ahead of Austria and Romania matchesEngland stars were jeered as they took the knee ahead of kick-off in friendliesUEFA have now come out to insist that they have zero tolerance of racismThey also said stars should be free to express their support for greater equality The backing from European football’s governing body is a boost to the FA Find out the latest Euro 2020 news including fixtures, live action and results here.

By Matt Hughes For The Daily Mail

The FA have received significant backing from UEFA in their battle to ensure that England’s players can take the knee without being booed, with the organisers of the European Championship urging fans to show respect.

In a statement released to Sportsmail, UEFA insisted they have zero tolerance of racism and players should be free to express their support for greater equality by taking the knee before matches during the tournament.

As Sportsmail reported on Wednesday, the FA have been frustrated by the Government’s refusal to condemn fans who booed England players before their warm-up games against Austria and Romania last week, or even encourage them not to do so, so UEFA’s backing is welcome.