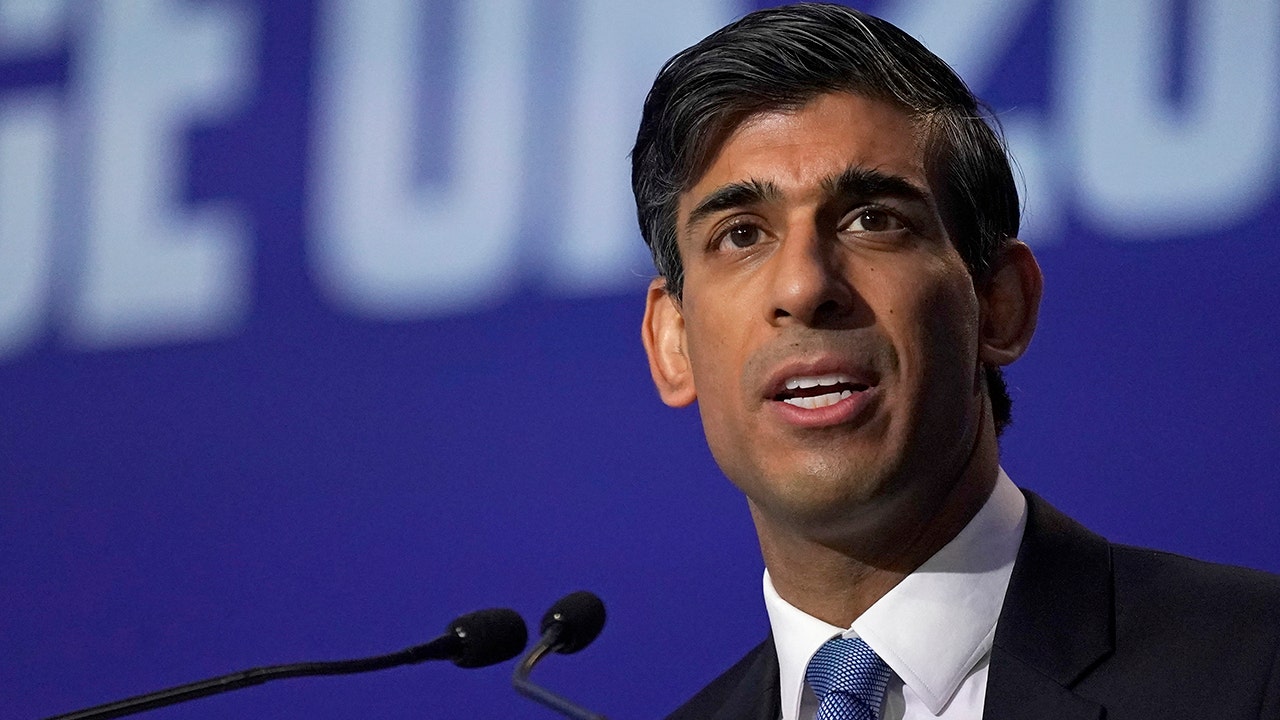 British Prime Minister Rishi Sunak has backtracked on his plan to skip the COP27 climate summit in Egypt and announced Wednesday that he will in fact join world leaders at the resort town of Sharm El Sheikh.

“There is no long-term prosperity without action on climate change,” Sunak tweeted. “There is no energy security without investing in renewables. That is why I will attend COP27P next week: to deliver on Glasgow’s legacy of building a secure and sustainable future.”

Sunak initially planned to avoid the summit, citing “pressing domestic commitments,” including preparations for the autumn budget, but a government spokesperson had stressed that Britain remained “absolutely committed” to “leading international action to tackle climate change.”

But opposition party leaders and climate critics insisted that Britain could not lead if it was not present, pressuring Sunak to reverse his decision.

Former Prime Minister Boris Johnson said on Tuesday that he planned to attend the summit, increasing pressure on Sunak to change course – and he eventually caved.

Rishi Sunak, then Britain’s chancellor of the exchequer, makes a speech at the U.N. climate summit in Glasgow, Scotland, Nov. 3, 2021.
(AP Photo/Alberto Pezzal)

Liberal Democrat climate change spokesperson Wera Hobhouse said the recent U-turn “debacle” showed that “environment is simply not a priority for Rishi Sunak” and insisted he only changed his mind because Johnson planned to attend, The Sun reported.

Downing Street rejected Hobhouse’s claim, saying Sunak has “always recognized the importance of this summit and indeed tackling climate change more generally.” A spokesperson said the prime minister “wanted to make sure” the government made “good progress” on its domestic agenda and felt there was now “sufficient space to make this trip.”

The United Kingdom hosted COP26 in Glasgow last year, during which Sunak, then chancellor of the exchequer, called on the private sector to make big investments into green initiatives, such as providing fresh financing to poor countries trying to cope with climate change. He insisted that “public investment alone isn’t enough.”