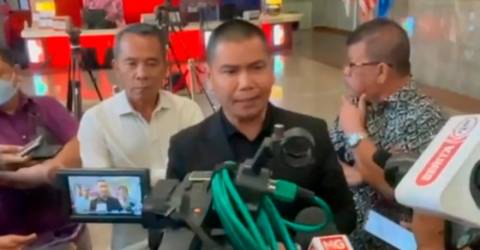 All division leaders have agreed to expedite calling a general election and it must happen as soon as possible,” he reportedly told reporters at the Umno headquarters in the World Trade Centre Kuala Lumpur today.

The Vibes reported that only 73 of the 191 Umno division leaders had attended the meeting.