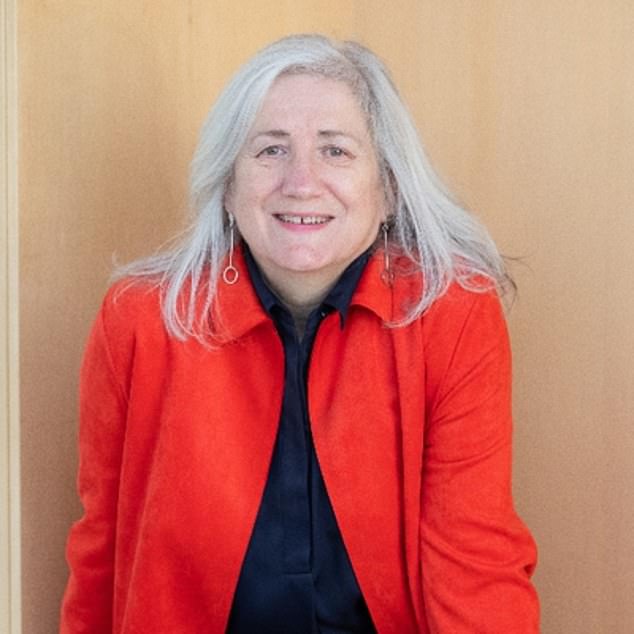 A university vice-chancellor has been charged for allegedly touching a 16-year-old girl’s face and commenting on the colour of her skin.

The University of New England’s Brigid Heywood, 65, was charged by NSW police on Monday following an investigation into an alleged assault against the girl that took place in March.

The teenager was reportedly not physically harmed.

Police will allege Professor Heywood assaulted the girl at an event at Armidale Services Memorial Club.

The charges laid against her include common assault and offensive behaviour.

The National Tertiary Education Union (NTEU) said it was shocked to learn about the charges in a statement, with calls being made for professor Heywood to step down.

‘Professor Heywood is entitled to the presumption of innocence. Nevertheless, the seriousness of the allegations requires an appropriate response.’

Dr Cahill said considering the ‘present circumstances’ the only appropriate course of action was for her to ‘step aside with immediate effect pending the outcome of matters before the courts’.

‘If Professor Heywood does not voluntarily step aside then the University must act to stand her down,’ he added.

In a statement, police told Daily Mail Australia that the alleged assault occurred on Tuesday March 8 and a report was filed on Thursday, March 17. 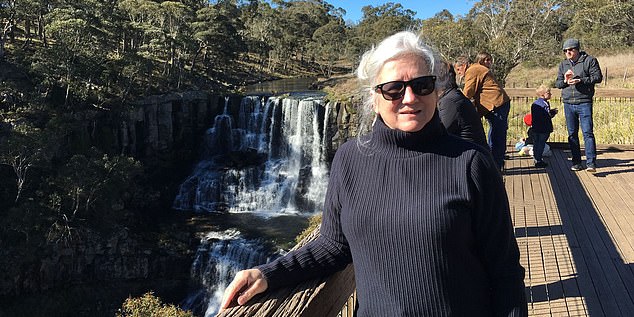 Professor Heywood has been UNE’s vice-chancellor and chief executive since 2019.

She will front Armidale Local Court on Monday, September 26.

Daily Mail Australia has contacted the university for comment.