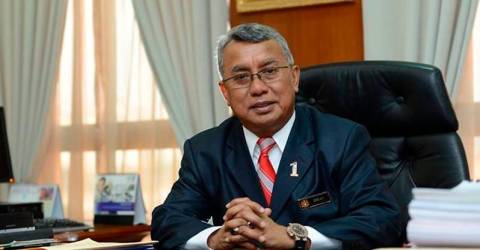 KUALA LUMPUR: A total of 30,290 units of completed houses worth RM19.75 billion nationwide were unsold as at the third quarter of this year, compared to 31,112 units worth RM20.1 billion in the second quarter, the Dewan Rakyat was told today.

Deputy Minister of Housing and Local Government Datuk Seri Ismail Abdul Mutalib(pix) said this showed a drop of 2.64 per cent in number and 1.74 per cent in value of unsold units in the third quarter compared to the second quarter based on the data from National Property Information Centre (NAPIC).

“Although not obvious, there is a drop in the number of unsold houses after some developers reduced prices or gave discounts to clear the overhang in supply amidst the uncertain economy.

He was answering a question from Datuk Ahmad Jazlan Yaakub (BN-Machang) on the number of unsold houses as of last September. -Bernama