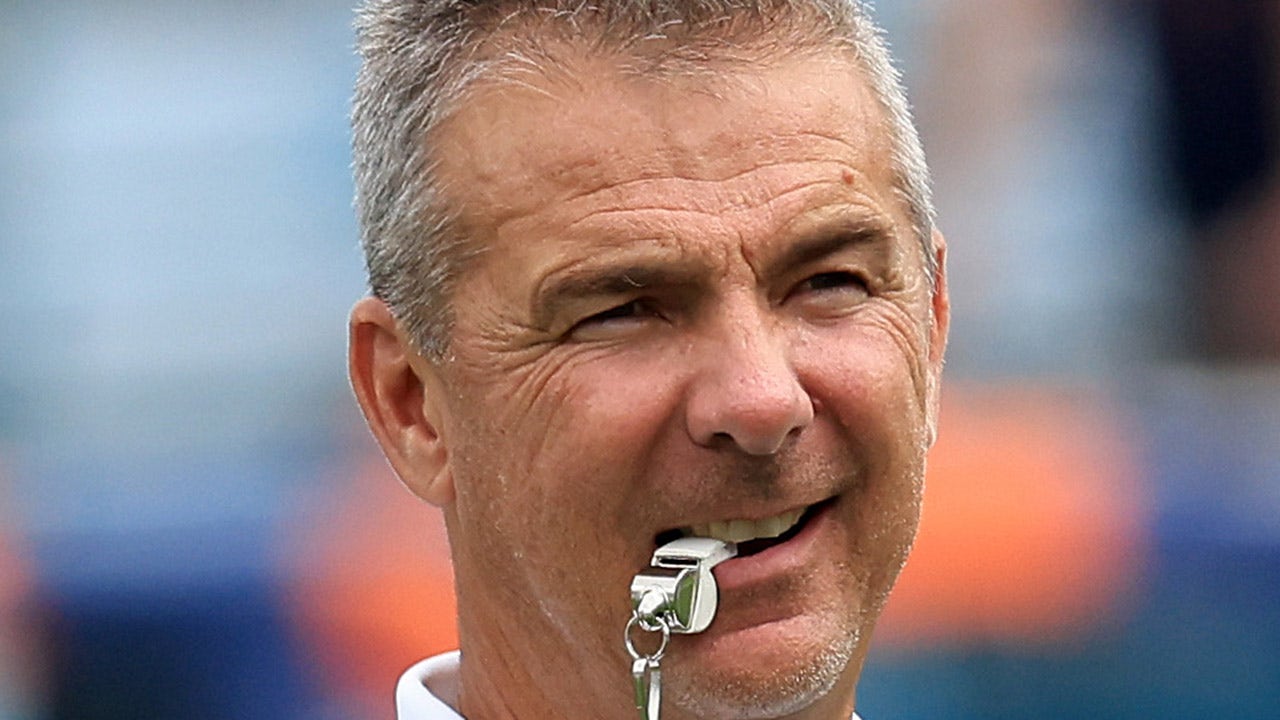 Urban Meyer has made it clear: He will not return to college football.

The Jacksonville Jaguars head coach put an end to any speculation that he could return to the college game following Brian Kelly’s departure from Notre Dame on Monday.

Meyer, who was previously linked to becoming the next head coach of the Fighting Irish, spoke on the vacancy at Notre Dame and reiterated that he’s not a candidate for the opening.

Jacksonville Jaguars head coach Urban Meyer listens to a question during a practice and media availability by the Jacksonville Jaguars at Chandlers Cross, England, Friday, Oct. 15, 2021. The Jaguars will plat the Miami Dolphins in London on Sunday.
(AP Photo/Ian Walton)

“I’m not a candidate,” Meyer said during a conference call on Tuesday. “Obviously, I spent six years of my life there, so great respect for Notre Dame, and as I do USC, UCLA, like we talked about (earlier in the call). But I’m committed to the Jaguars and doing the best we can to turn this thing around.”

After USC fired former head coach Clay Helton back in September, Meyer immediately shut down any speculation that he would become the next coach of the Trojans.

Head coach Urban Meyer of the Jacksonville Jaguars speaks with Trevor Lawrence #16 during the game against the Arizona Cardinals at TIAA Bank Field on September 26, 2021 in Jacksonville, Florida.
(Photo by Sam Greenwood/Getty Images)

The Trojans hired Lincoln Riley away from Oklahoma on Monday. Meyer said earlier this season “there’s no chance” he would take the USC job. He insisted he’s in Jacksonville for the long haul.

“I’m here and committed to try to build an organization,” Meyer said at the time.

Jacksonville Jaguars coach Urban Meyer, left, prepares to lead his team onto the field before an NFL football game against the Houston Texans Sunday, Sept. 12, 2021, in Houston.
(AP Photo/Sam Craft)

Meyer was one of the names mentioned once the Notre Dame position opened up, especially since he spent five years (1996-2000) as receivers coach of the Fighting Irish and even called the head coaching gig at Notre Dame a “dream job” while he was at Florida in 2008.

However, it appears that Meyer is committed to the Jaguars for the foreseeable future.