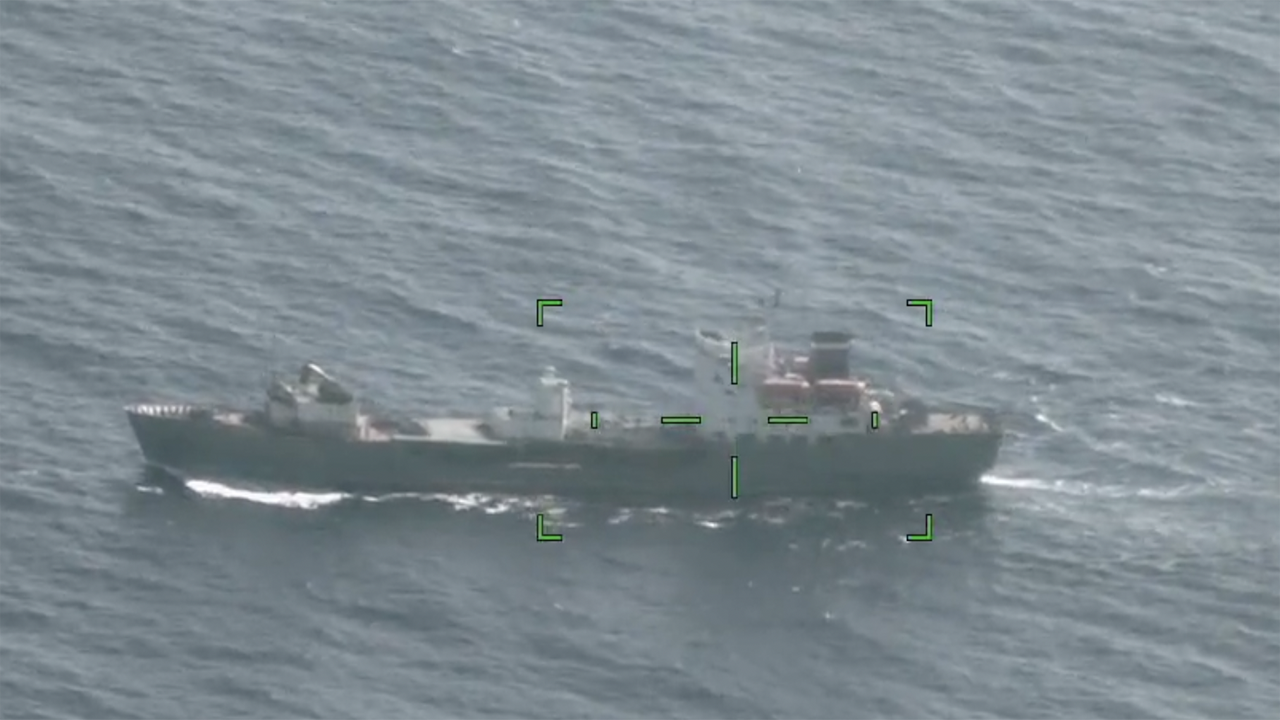 The U.S. Coast Guard has been tracking a Russian vessel “believed to be an intelligence gathering ship” off the coast of Hawaii in recent weeks, officials said Wednesday.

The ship and other foreign-flagged military vessels have been “operating and loitering” in Coast Guard District Fourteen’s area of response.

“As part of our daily operations, we track all vessels in the Pacific area through surface and air assets and joint agency capabilities,” Commander Dave Milne, chief of External Affairs, said in a statement.

‘FROZEN CONFLICT’: A LOOK BACK AT 2022’S KEY MOMENTS IN UKRAINE’S FIGHT WITH RUSSIA

A Russian vessel has been spotted off the Hawaiian coast in recent weeks.
(U.S. Coast Guard)

The Coast Guard did not immediately respond to a request for comment on Wednesday about how long the Russian ship has been near Hawaii. Video released on Tuesday showed the ship in waters off the Hawaiian coast on Jan. 11.

Russian planes have also been tracked off the coasts of Alaska and Canada in recent months.

The month before that, Russian surveillance aircraft were detected twice in the North American ADIZ in a two-day period.