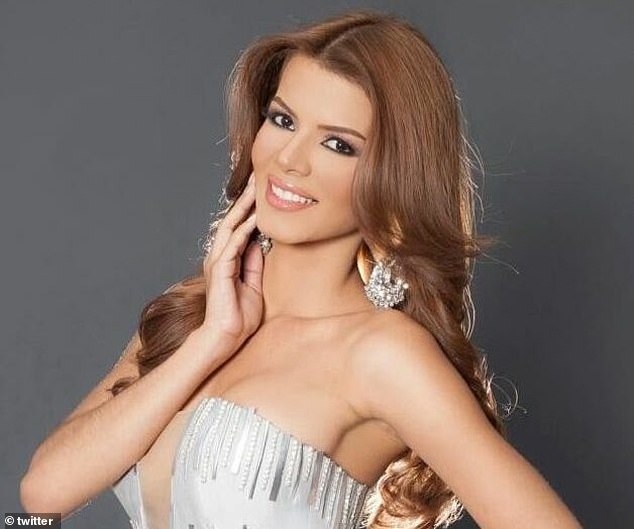 Model and former Venezuelan beauty pageant contestant, 29, is missing in Mexico after visiting Hard Rock almost one month ago


Mexican authorities have launched a search for a model and former Venezuelan beauty pageant contestant who has been reported missing.

Rossana Gil, 29, who competed in Miss World Venezuela 2015, has not been seen or heard from since November 19 when she visited the Hard Rock Guadalajara in Guadalajara, Jalisco.

Hard Rock Guadalajara executive Rebecca Castellanos confirmed to DailyMail.com on Friday that Gil ‘was never staying with us.’

Castellanos declined to comment any further because of the ongoing investigation into the 29-year-old woman’s disappearance.

Gil has been living in Mexico since moving there four years ago in the hope of advancing her career in the modeling industry.

Gil won her first pageant, Miss Aragua 2015, at the age of 23 in her home state of Aragua, Venezuela. 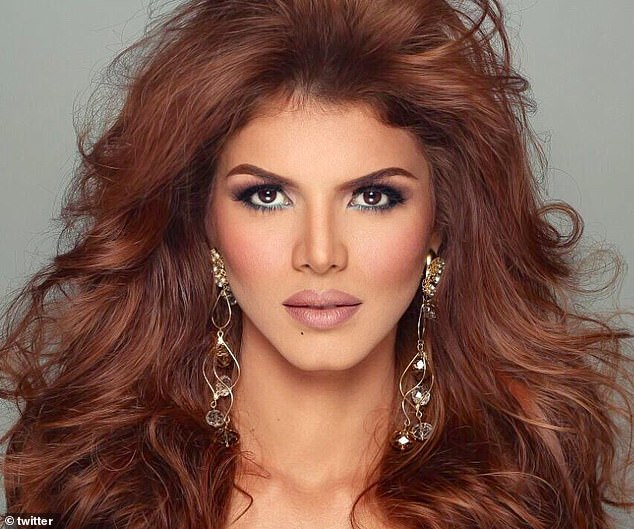 Gil won her first pageant, Miss Aragua 2015, at the age of 23 in her home state of Aragua 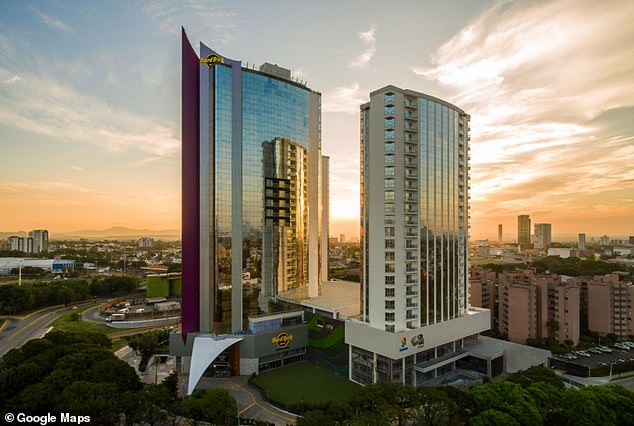 The beauty queen went on to compete at Miss World Venezuela 2015 contest, but came up short.

Gil decided then to give up her future pageant aspirations and concentrated on her career as a model.

In 2017, the Venezuelan moved to Mexico where she landed several modeling gigs promoting a wide range of products, online digital outlet Infobae reported.

DailyMail.com’s calls and messages made to a number listed on a missing person’s poster linked to Gil’s family in Venezuela went unanswered.

Mexico government data shows that 95,121 people have been reported missing in the country, including nearly 25,000 since December 2018 when President Andrés Manuel López Obrador entered office. 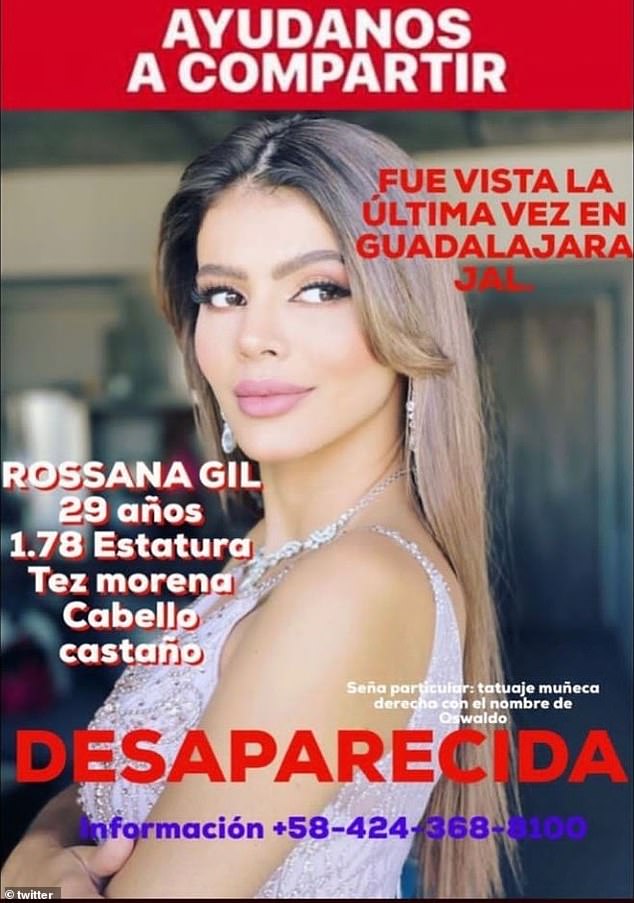 Gil was reported missing by her Venezuela-based family December 3. The 5-foot-8, dark skinned complexion model has brown hair and a tattoo on her right wrist with the name ‘Oswaldo’ 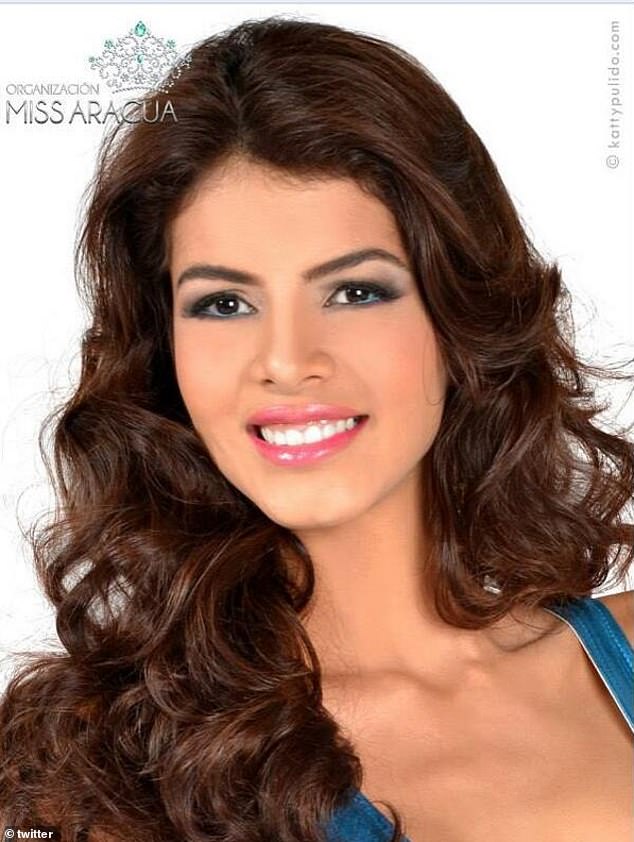 Gil has been living in Mexico since 2017. She moved there to focus on her modeling career