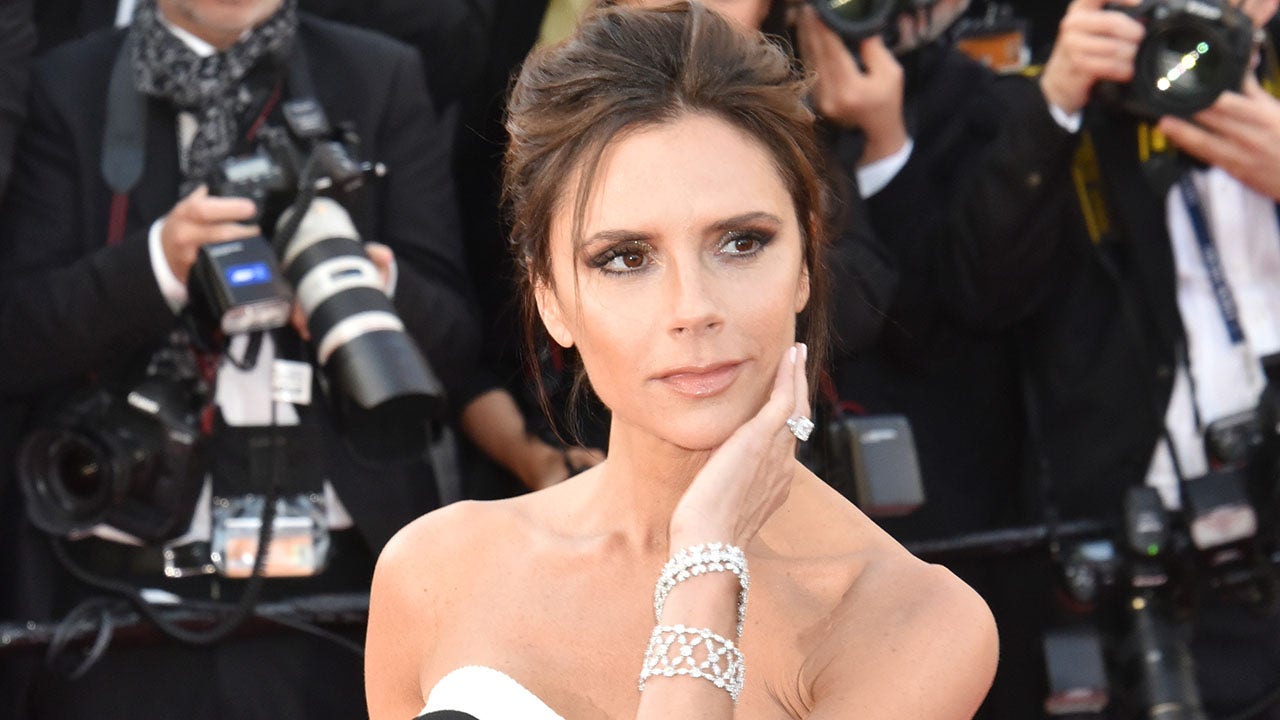 Victoria Beckham’s TikTok debut did not go as expected.

The former member of the “Spice Girls” took to the social media platform on Thursday and one of her first videos was deemed “out of touch” by the public.

On Thursday, Beckham promoted her TikTok account on Instagram and wrote, “The devil works fast, but I work faster.”

A waiter is then seen presenting Beckham with a salmon meal. “It’s about to get SPICYYY,” the official TikTok U.K. account commented.

Many fans flooded the fashion designer’s comment section with disapproval due to the state of the economy in the U.K. Bloomberg predicts that there is a “50-50” chance of a recession in the next year.

Victoria Beckham was slammed for being “out of touch” in TikTok debut.
(Photo by Foc Kan/FilmMagic)

“Victoria people can’t feed their kids,” another user added. “Just what you want to see as I walk to work due to petrol prices,” a TikTok user said.

BROOKLYN BECKHAM THINKS HIS DAD IS UNCOOL, BUT STILL BORROWS HIS CLOTHES ANYWAY

Not all of Beckham’s fans were offended with many jumping to defend the former popstar. Other users took part in the viral challenge and showed off ironic ways they are “posh.”

“I use a cloth to blow my nose instead of tissue lol,” a user said.

This is not the first time the Beckham’s have been scrutinized online. In February, Beckham and her husband, David Beckham, received backlash for supporting a magazine cover that featured their 17-year-old son, Cruz Beckham, on the cover in his underwear.

“Why is it socially acceptable for Cruz Beckham to be taking photos In his underwear/grabbing his crotch/clearly showing he has tattoos under age when he was 16 when the photos were taken?! and why is Victoria hyping them? He’s a child,” a user wrote on Twitter.

Aside from the backlash this year, the Beckham’s had a lot to celebrate. The couple’s oldest son, Brooklyn Beckham, married Nicola Peltz at her family’s estate in Palm Beach, Florida in April.

David and Victoria Beckham reccieved backlash earlier this year for supporting their son, Cruz Beckham, 17, in his underwear on a magazine cover.
(AP)

The ceremony was a multi-day celebration that featured over 600 guests, according to People. The star-studded guest list included Serena and Venus Williams, Gordon Ramsay, Eva Longoria, Mel C, Gigi Hadid and Tom Brady and his wife, Gisele Bundchen.

The pair first went public as a couple in January 2020. And thanks to his famous mom Victoria’s own Instagram post, it’s clear his parents are thrilled by the news.

“The MOST exciting news!! We could not be happier that @brooklynbeckham and @nicolaannepeltz are getting married! Wishing you so much love and a lifetime of happiness. We all love you both so much,” the former Spice Girls singer wrote.