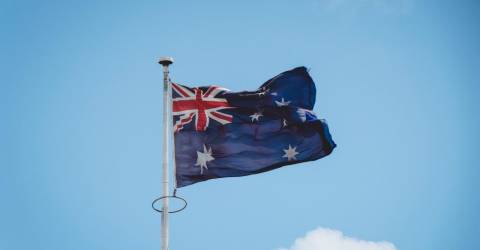 SYDNEY: Vietnamese ranked third among the top languages used at home in Australia, other than English, according to the latest census by the Australian Bureau of Statistics.

The census showed that Mandarin continues to be the most common language other than English with 685,274 people using Mandarin at home, Vietnam news agency (VNA) reported. This is followed by Arabic (367,159 people), Vietnamese (320,758 people), and Cantonese (295,281 people). The number of people speaking Vietnamese at home increased by 43,000 as compared to 2016.

In 2016, with 277,400 users at home, Vietnamese was the fourth most common language in Australia (excluding English), it reported.

There are currently 429 languages spoken in Australia, including 183 indigenous ones.

The census also revealed that in August 2021, out of nearly 25.5 million people in Australia, 334,785 were of Vietnamese origin. – Bernama