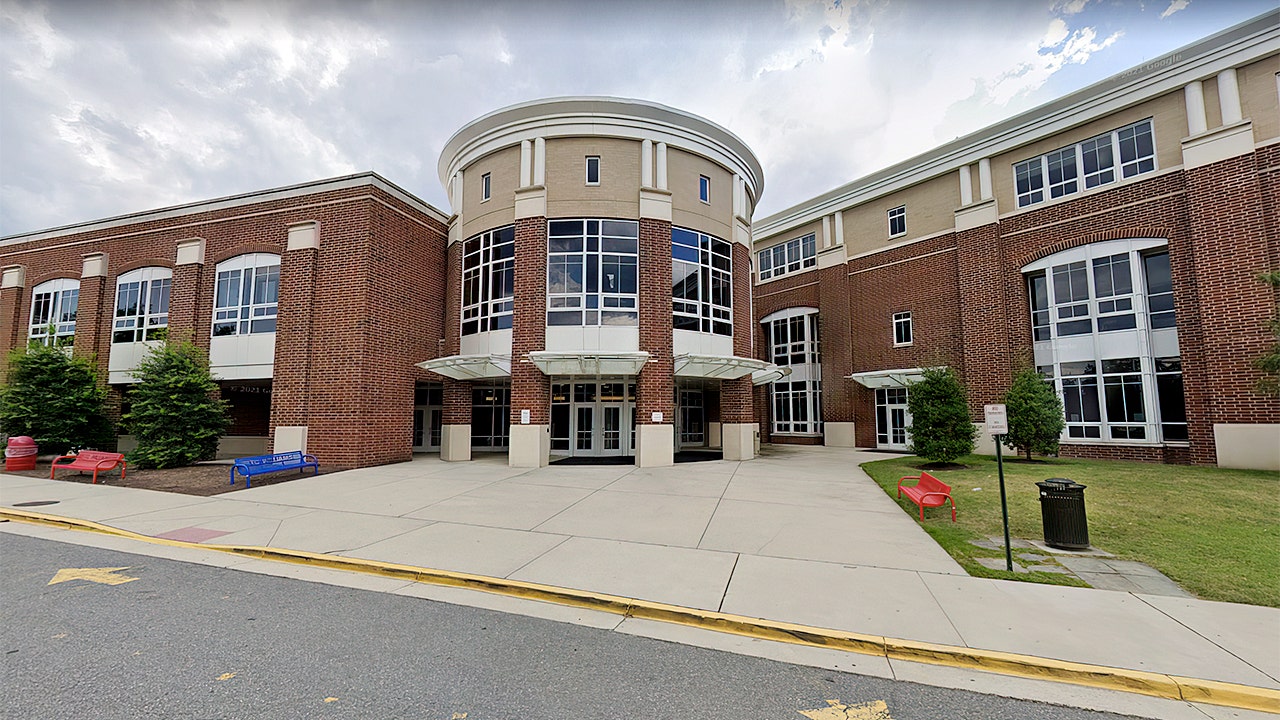 Alexandria, Virginia, public schools are grappling with numerous instances of fights and brawls between students this year, which many parents and teachers believe is due to the city council voting to remove school resource officers in May.

“I think not having them there has made it, I hate to say, almost a free-for-all,” a local mother, Jennifer Rohrbach, told ABC7.

Rohrbach has a 14-year-old daughter who attends Alexandria City High School, and has been alarmed by videos posted to social media showing students brawling at both the middle and high schools. She believes the violence would tick down if school resource officers were brought back to the campuses.

“We’re willing to compromise. We’re looking to work together. We’re not trying to insist that our way is the only way,” Rohrbach added.

In one such video, students were seen brawling in the cafeteria of Alexandria City High School just two days after the school year began.

“This was going to happen,” on ACHS parent told ALXnow at the time. “Take away the police from inside schools and you’re going to see people get hurt.”

The Alexandria City Council decided in May – following a year of national protests calling for police departments be defunded – to remove the school resource officers, and reallocate $800,000 in funding to hire mental health counselors.

The officers were let go at the beginning of the school year, but no such counselors have been hired, ABC7 reported.

“I’m pleading with the City Council this evening that we reinstate our school resource officers immediately,” said Gregory C. Hutchings Jr., Superintendent of Schools in the city, just last week at a city council hearing.

Parents also held a rally in late September demanding the resource officers be brought back onto campus. The rally came after a shooting took place just a few blocks from Alexandria High School and injured a student.

“We’re out here today because we are parents and citizens who are concerned about mounting violence in Alexandria schools,”  parent Liz Fuller told ABC 7 at the time. “There’s been brutal fights, where administrators and security guards have gotten pushed down along with the students.”

One local activist, Evelin Urrutia of the nonprofit Tenants & Workers United of Alexandria, said that the presence of the resource officers intimidates minority students and funds would be better spent on other initiatives, such as mental health.

“What I’m saying is that we need a lot of moral support. What is the mental support? Mental health support is so important for our kids and for staff,” Urrutia said.

Violence has been present at the schools even with resource officers, ABC7 reported after reviewing police reports from 2017 to present day. But a police source told the outlet that the reports only showed half of the violence, with many of the cases resolved on campus and without arrest.

Another local police officer and president of the Southern States Benevolent Association, Damon Minnix, said resource officers at schools will act as a deterrent.

“Wherever you have a police officer, safety tends to follow,” he said.