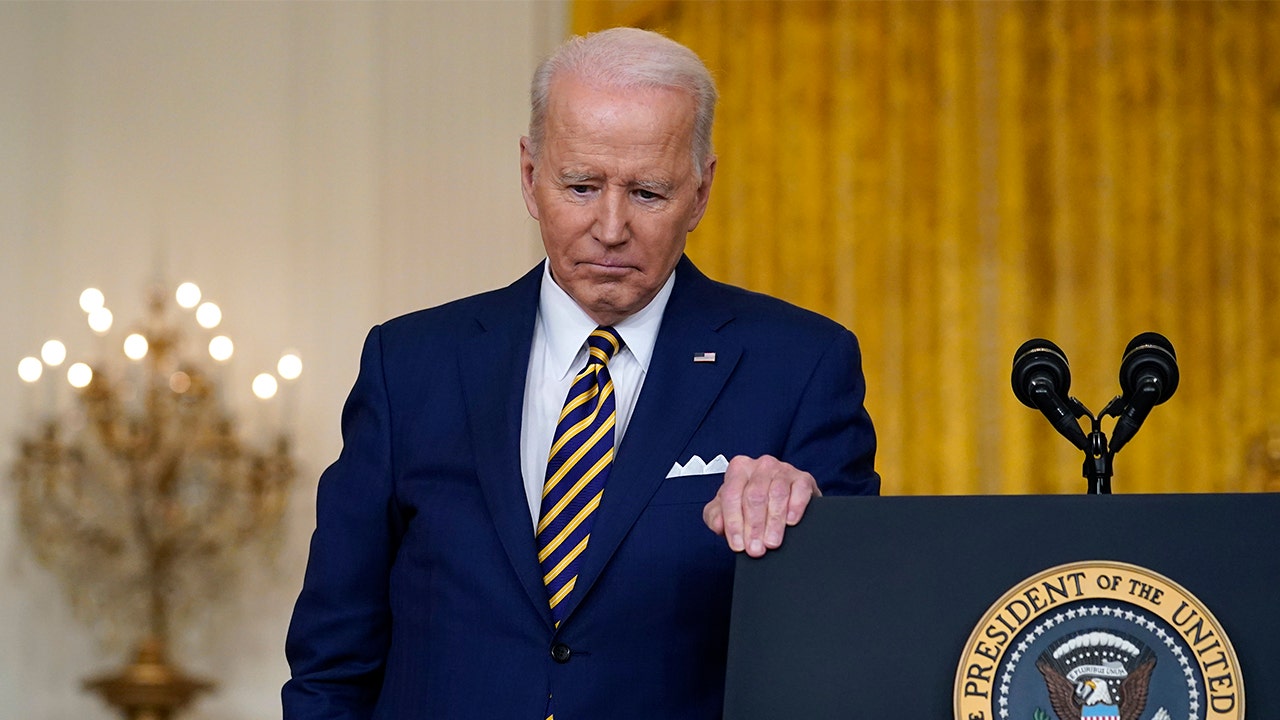 Seven out of 10 voters in New Hampshire who are aware of President Biden’s classified documents controversy say they think the president acted inappropriately, according to a new poll in the crucial northeaster general election swing state of New Hampshire.

Only 12% of those questioned in the University of New Hampshire Survey Center poll said that Biden acted appropriately, with 18% unsure.

The survey was conducted Jan. 19-23, both before and after FBI agents found a third stash of misplaced classified documents inside Biden’s Wilmington, Delaware home. Since the initial disclosure by the president’s attorneys on Jan. 12, four batches of improperly stored classified documents have been reported in total, including one uncovered in the Washington offices of the Penn Biden Center in November, shortly ahead of the midterm elections.

Last Friday’s DOJ search in Wilmington resulted in the confiscation of six items with classification markings. While the previous batches of classified documents were dated to Biden’s time as vice president, this fourth batch came from his time in the Senate.

President Biden listens to a question during a news conference in the East Room of the White House in Washington, Jan. 19, 2022.
(AP Photo/Susan Walsh, File)

Though Biden has emphasized that “there’s no there there,” and has cooperated with federal investigators, the controversy has become a political liability as the president prepares to launch an expected 2024 re-election campaign, and it weakens his case that he’s brought back professionalism to the White House after the unconventional and combustible tenure of his predecessor, former President Trump.

Attorney General Merrick Garland has appointed a special counsel to investigate any potential wrongdoing by the president. A separate special counsel investigation is already underway into the scores of classified documents discovered last year at Trump’s Mar-a-Lago club in Palm Beach, Florida.

According to the poll, 35% of New Hampshire voters questioned said that Biden’s handling of classified documents is somewhat or much worse that Trump’s situation. Nearly one in five said both cases were equally problematic, while 45% said that Trump’s case was more egregious.

Former President Trump greets people as he arrives for a New Years event at his Mar-a-Lago home on Dec. 31, 2022 in Palm Beach, Florida.
(Joe Raedle/Getty Images)

The poll was conducted ahead of the news that former Vice President Mike Pence had informed Congress that he discovered documents bearing classified markings from his time as vice president in his Carmel, Indiana, home on Jan. 16.

According to the UNH survey, Biden’s standing with Granite State voters sits at 42% approval and 56% disapproval, with the president’s approval rating dipping five points since the previous poll, which was conducted in October.

Besides being the state that has held the first presidential primary in the White House race for the past century, New Hampshire’s also a crucial general election battleground state. Biden carried the state and its four electoral votes by seven points in the 2020 presidential election.

The poll questioned 892 respondents in New Hampshire, with an overall sampling error of plus or minus 3.3 percentage points.