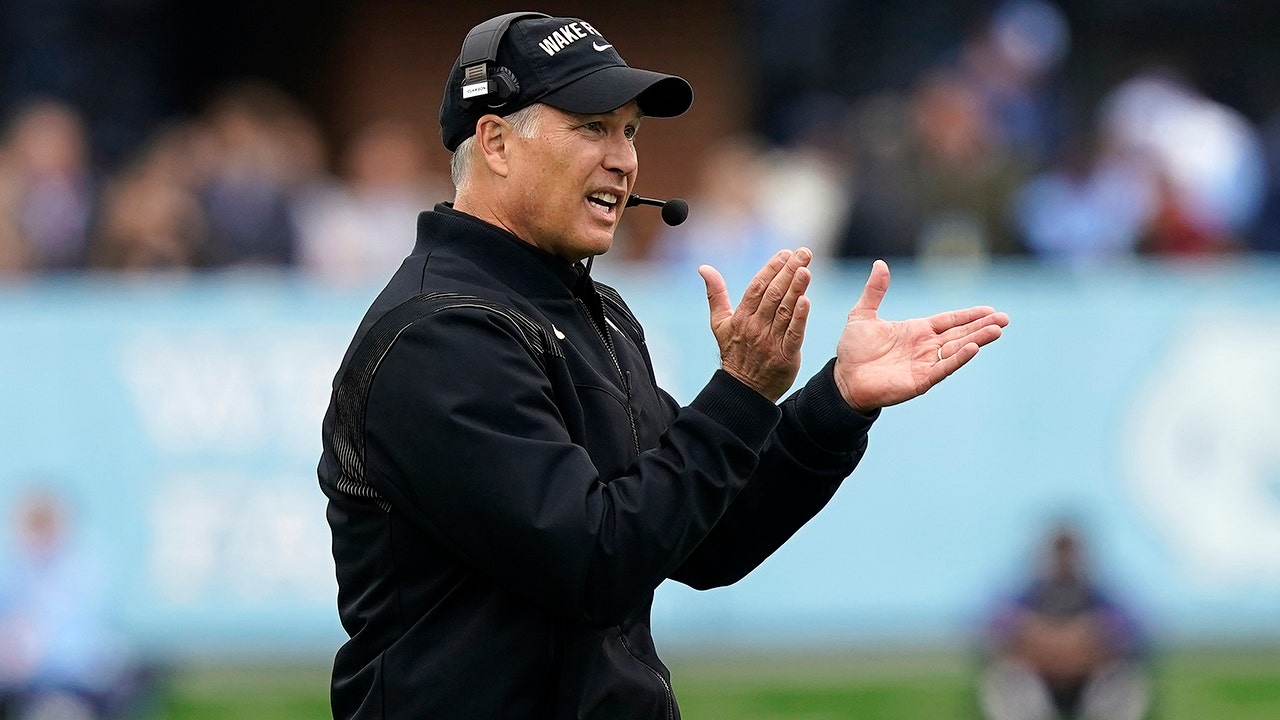 Wake Forest has signed football coach Dave Clawson to what it calls a long-term contract extension as Clawson guides the No. 21 Demon Deacons through a historically successful season.

The school announced the deal Friday night, a day before Wake Forest plays at Boston College to clinch the Atlantic Coast Conference’s Atlantic Division title and a trip to the league championship game. The private university didn’t release specific terms or deal length to keep Clawson, who had been discussed as a possible candidate for open jobs around the country.

In a statement, Clawson said athletics director John Currie had approached him about an extension earlier in the fall, as well as “furthering the long-term investment in our program and staff.”

“Continuity of our staff has been a key factor in the success of our program and this is another key step in ensuring that we have the resources necessary to compete for championships and sustain and enhance the level of success our student-athletes have achieved on and off the field,” Clawson said.

Clawson, 54, is in his eighth year with the Demon Deacons (9-2, 6-1 ACC). This year has seen the Demon Deacons have the program’s first ever 8-0 start to break the program’s previous record set in 1944 — nine years before the ACC was formed — while Wake Forest peaked at program-bests of No. 10 in the AP Top 25 and No. 9 in the College Football Playoff rankings.

The Demon Deacons are headed for their sixth straight bowl game for the first time in program history and pursuing their first ACC title since 2006.

Wake Forest’s success has been built on developing prospects over time, typically starting with a redshirt year. In a statement, athletics director John Currie called Clawson “an elite coach, leader and program builder.”

“Our desire is for him to finish his coaching career as Wake Forest’s all-time winningest coach,” Currie said.