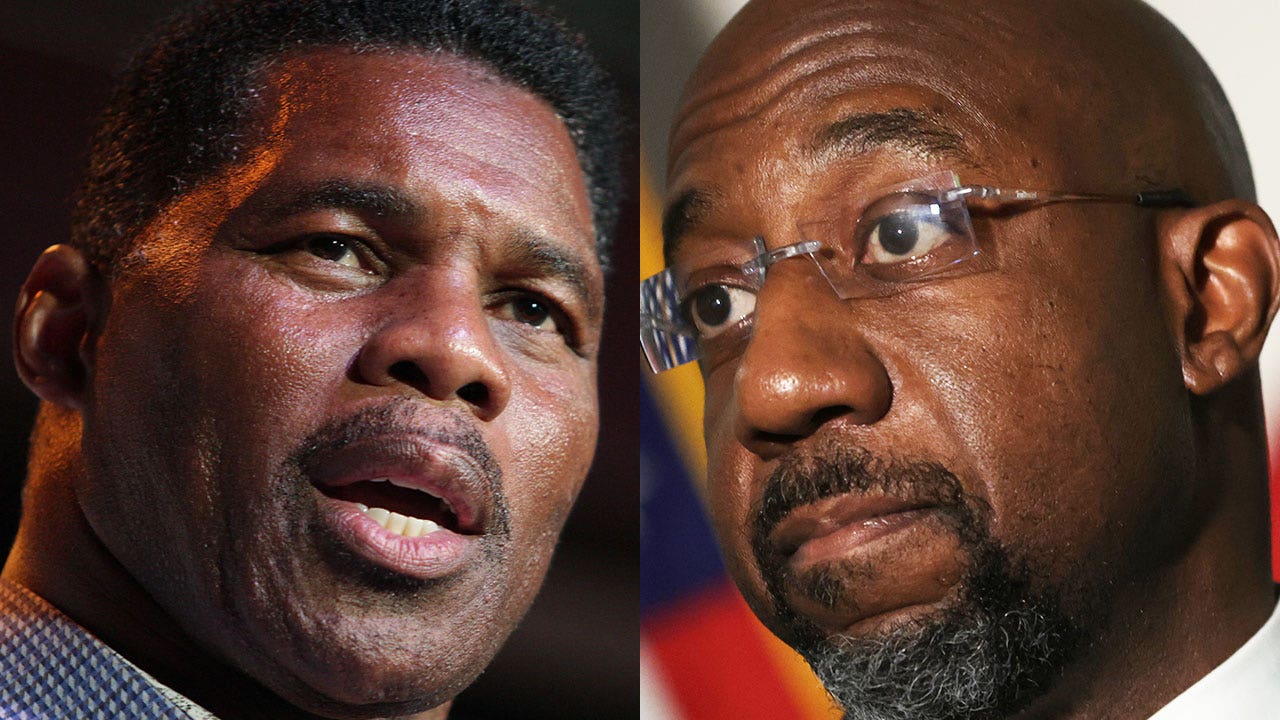 The Georgia senate race is entering its final stretch as the state’s early voting window has closed ahead of Election Day.

Warnock squeaked out ahead of Walker by approximately 37,675 votes in the midterms, but neither Senate candidate could secure 50% of the midterm votes required to be named the winner.

The runoff between Walker and Warnock is set to take place Tuesday.

This will be the third senate runoff election in Georgia in less than two years.

Early voting in Georgia’s runoff election broke records with more absentee ballots returned and voted than in any midterm runoff ever.

Gabriel Sterling, the Georgia secretary of state’s chief operating officer, tweeted Friday morning that the count was at 116,362.

More than a quarter million voters turned out on Monday for the race.

A CNN/SSRS poll released Friday found that Warnock holds a four-point lead over Walker among likely voters, 52% to 48%. Among independent likely voters, if the election were held today, 61% said they would vote for Warnock and 36% would support Walker in his Senate bid.

About 42% of likely voters said that character and integrity of the candidates were most important when deciding their vote for the Senate, while 57% said it comes down to the candidates’ positions on different issues that determine their vote.

The poll also revealed that 50% of Georgians have a favorable opinion of the incumbent Warnock, while Walker received 39% support among likely voters.