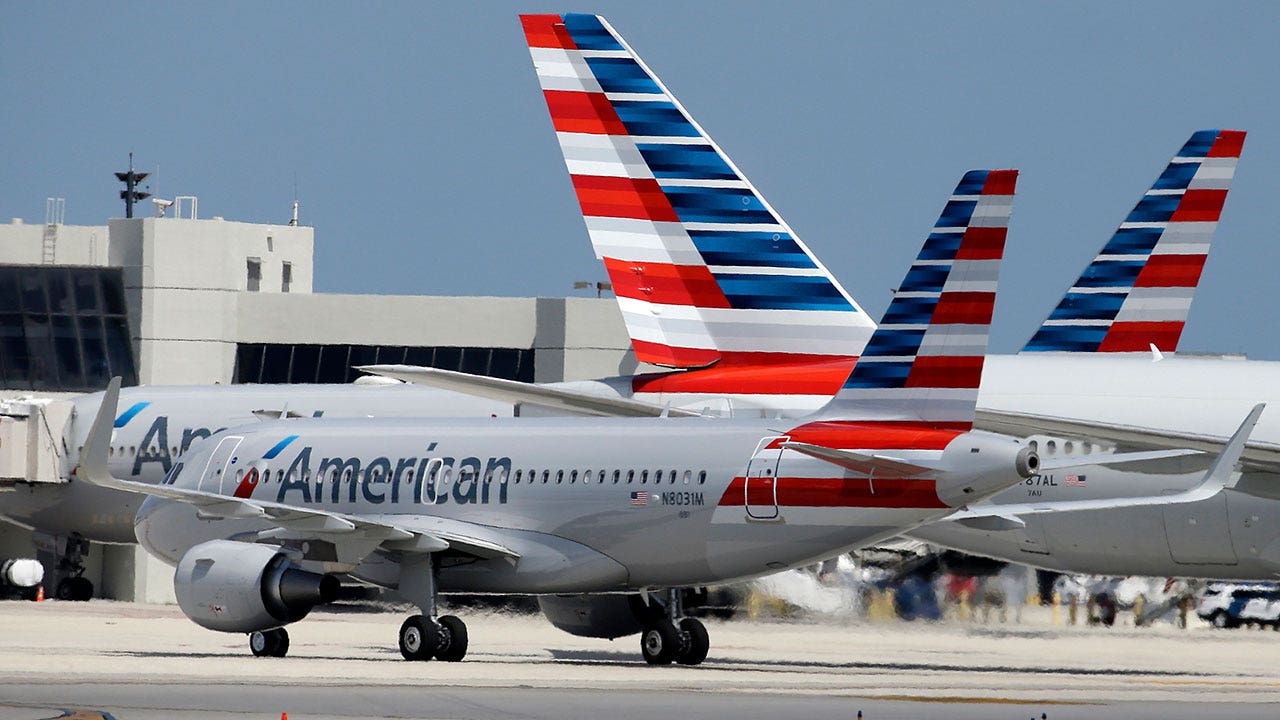 Emergency crews at Ronald Reagan National Airport in Washington, D.C. are responding to a jet that has been stopped in the middle of the airport’s main runway.

The jet was sitting on the runway for about 10 minutes before fire and rescue crews arrived, according to a video taken of the plane and posted to social media.

One witness who said he was at the airport and was delayed taking off by the plane said that the pilot of his aircraft informed passengers that the plane “had a hard landing and blew several tires.”

The witness later added that they were forced to to return to the gate to get off their plane while crews tend to the aircraft on the runway.

Ronald Reagan National airport advised passengers flying “to or from” the airport to check with their airline prior to coming to the airport, saying the plane has “temporarily disrupted air traffic.”

A spokesperson for American Airlines told Fox News that the plane was experiencing a mechanical issue and that nobody was injured in the incident.